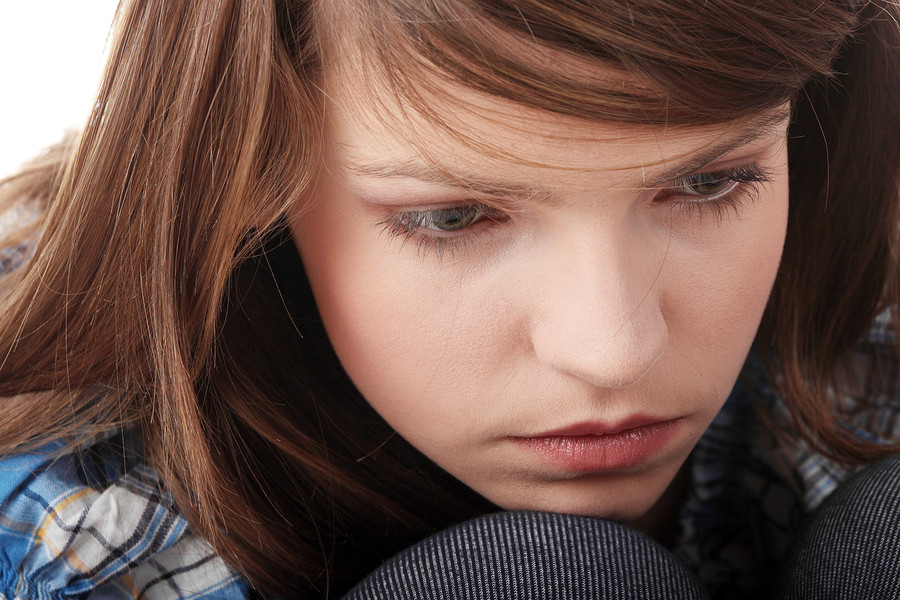 A few years ago, the U.S. Food and Drug Administration issued warnings that children and teens who took a common kind of antidepressant might experience suicidal thoughts. The point of the warning was to make sure that parents and doctors paid closer attention to kids taking these medications. But the plan may have backfired.

A national team of researchers led by Christine Y. Lu, an instructor in medicine at Harvard Medical School, tracked antidepressant use among 2.5 million young people between 2000 and 2010. After the FDA’s warnings in 2003 and 2004, use of commonly prescribed antidepressants like fluoxetine (Prozac), sertraline (Zoloft) and others fell by 30% in teenagers and 25% in young adults. During that same period, suicide attempts rose by 22% in teens and 34% in young adults. The researchers concluded that the decrease in antidepressant use, sparked by worries over suicidal thoughts, may have left many depressed young people without appropriate treatment and that may have boosted the increase in suicide attempts. The results were published online this week in BMJ.

While the researchers suggested that the FDA’s warnings are responsible in part for the decline in antidepressant use, the media reaction—and sometimes overreaction—to them made things worse.

“This was a huge worldwide event in terms of the mass media. Many of the media reports actually emphasized an exaggeration of the warnings,” Stephen B. Soumerai, professor of population medicine at Harvard Medical School and a co-author of the study told NPR.

Some FDA warnings are right on target. Take, for example, its warning that aspirin should never be given to a child with a high fever. That has surely prevented many cases of a potentially deadly swelling of the brain called Reye’s syndrome. But other warnings may have unintended consequences.

In the late 1990s and early 2000s, primary care doctors and pediatricians became more comfortable diagnosing depression in children and adolescents. During the same period, there was a parallel increase in the number of prescriptions for the class of antidepressant known as selective serotonin reuptake inhibitors (SSRIs). These antidepressants are used most often in children and teens because they are very effective and generally well tolerated.

In 2003, the FDA began to alert doctors that children and teens taking an SSRI might be prone to thoughts of suicide. It added new warnings in 2004 and mandated that SSRIs carry a “black box” warning—so called because it is prominently placed in a black box on the label. According to the BMJ study, the warnings and the media attention that followed led doctors to be more hesitant to prescribe SSRIs to children, teens, and young adults.

It hadn’t been the FDA’s intention to make depression treatment less available to those who needed it. Instead, it wanted doctors to alert patients of the importance of immediately reporting any feelings of wanting to hurt themselves. But some doctors, parents, and youths interpreted the FDA warning differently. The message they heard was that starting an antidepressant increased the risk of suicide.

The FDA was right to sound the alarm about the link between taking an SSRI and suicidal thoughts. There were enough reports of suicide attempts among young people starting an SSRI to justify the warning. But the FDA could have done a much better job of explaining that this did not mean that taking SSRIs caused more suicide attempts.

Don’t give up on depression treatment

When done properly, treating depression with an SSRI is a safe and effective way to rein in this potentially life-changing disease—even in teenagers. That’s even truer when compared to no treatment at all.

Depression treatment does not always mean drug therapy. For mild to moderate depression, talk therapy can work as well as drugs for many people.

If medication is needed, an SSRI is an excellent first choice. But it’s important to heed the message from the BMJ study, and what should have been the message from the original FDA warnings: Anyone with a new diagnosis of depression, and his or her family, need to be alerted to the possibility of suicidal thoughts—even if no drug therapy is started—and to report such thoughts right away.

It is a wonderful article with great insights to the problems of teenagers. It is proved by many of the Bach Flower Remedy practitioners that parnets need to be made aware of bringing up children, their health, sexual behaviour, the way science and technology influence life, changing economy, their own perception and aspiration in life and educational system etc. I have been into practice of treating these case for last 18years as a social scientist and Bach Flower Remedy Practitioner. I have seen at least 97% of cases could be solved and many of the guys got settled as great professionals with new and positive outlook towards life. Sucide by our children can be stopped and we can really solve it.
Regards
Bibhu