“Superbugs” and the very real threat of untreatable infections 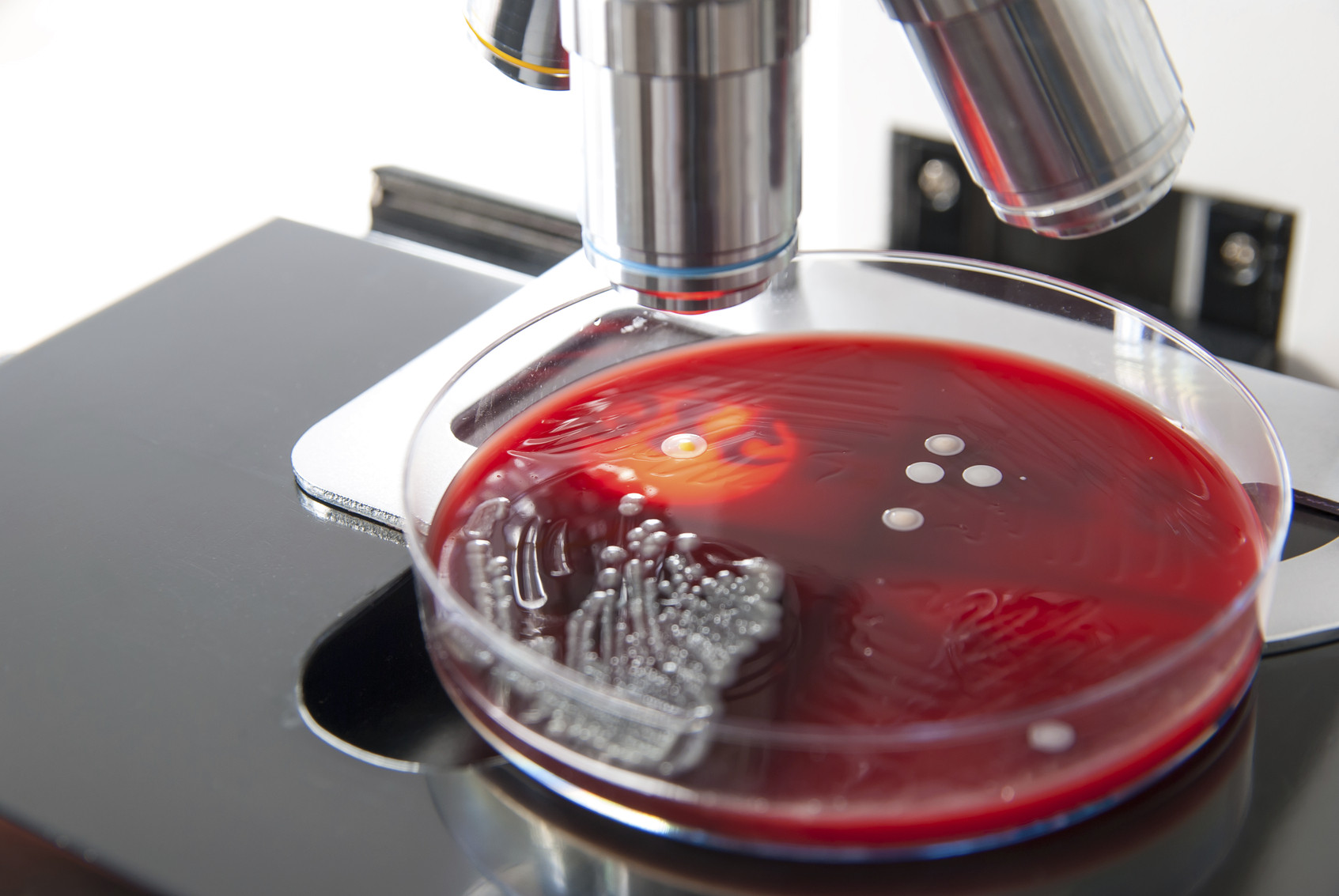 Antibiotic resistance occurs when bacteria mutate to “outsmart” or resist antibiotic medicine, making the bacterial infection more difficult for doctors to treat and cure with standard medications. According to the Centers for Disease Control and Prevention (CDC), more than 2 million people are infected with antibiotic resistant bacteria every year, and more than 23,000 people die from these infections.

While some bacteria become resistant to a particular antibiotic, other, more dangerous strains have grown resistant to almost every treatment option. This means that doctors must use stronger and less common antibiotics to treat these infections. But a recent discovery now has doctors concerned about the success of even these last-resort antibiotics.

The appearance of a serious superbug

In May, a woman in Pennsylvania became infected with a form of E. coli infection resistant to the drug colistin. Colistin is usually reserved for infections that don’t respond to the strongest antibiotics. Scientists from the Multidrug Resistant Organism Repository and Surveillance Network (MSRN) at the Walter Reed Institute of Research (WRAIR) showed that a gene called mcr-1 was responsible for the bacteria’s resistance to colistin.

MCR-1 is found on a plasmid, which is a portable piece of DNA that can replicate on its own. The presence of mcr-1 means that the bacteria can develop a resistance to colistin, weakening its effectiveness as a treatment. “This development is distressing because colistin is a drug that most doctors will never need to use but it’s nice to have in your back pocket, just in case,” says John Ross, MD, an assistant professor of medicine at Harvard Medical School. “If there is a potential that bacteria can become resistance to colistin, it’s kind of like losing your security blanket.”

As more cases of bacteria with mcr-1 are discovered around the globe, many doctors are concerned that this gene could transfer to a type of bacteria known as carbapenem-resistant bacteria, or CRE, that is resistant a group of antibiotics called carbapenems. When an infection doesn’t respond to carbapenem, doctors normally use colistin. But if a plasmid-carrying mcr-1 transfers to CRE bacteria, then these bacteria would be resistant to both carbapenem and colistin, says Ross. If this happens, CRE would become a superbug –– it would be completely resistant to all forms of antibiotics.

Although the creation of a CRE superbug would cause problems in hospitals where bacterial infections are more common, CRE infection is rare, as there are fewer than 600 reported cases each year.

Explaining the rise in antibiotic resistance

There are multiple factors that are speeding up the process of antibiotic resistance:

Protecting yourself and your family

The appearance of super bugs doesn’t mean that healthy people will suddenly become infected with different types of untreatable infections. The threat of antibiotic resistance is much larger in hospital settings, especially in people who are recovering from surgery or have weakened immune systems. Falling short of creating brand-new medicines to treat bacterial infections, doctors urge patients to take antibiotics only when absolutely necessary.

“Often times people with an infection will feel better without antibiotics, and antibiotics, in a lot of cases, won’t speed up the process of getting better,” says Ross. “We need to have a conversation about how we can limit antibiotic use as a society as a whole.”

In a recent conversation with 30 individuals, the only other person in the group who understood that is the society’s use of antibiotics that fosters the development of resistance was herself a MD. All thought since they “never” used antibiotics personally, they would be safe from resistant organisms. This is a dire public health education need. Thanks for the great article. 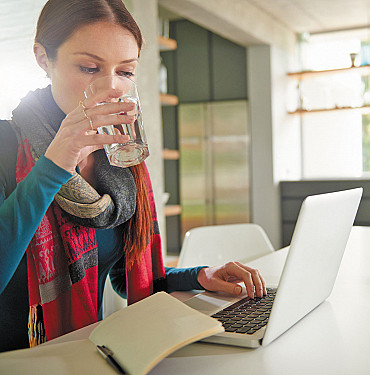