Suicide often not preceded by warnings 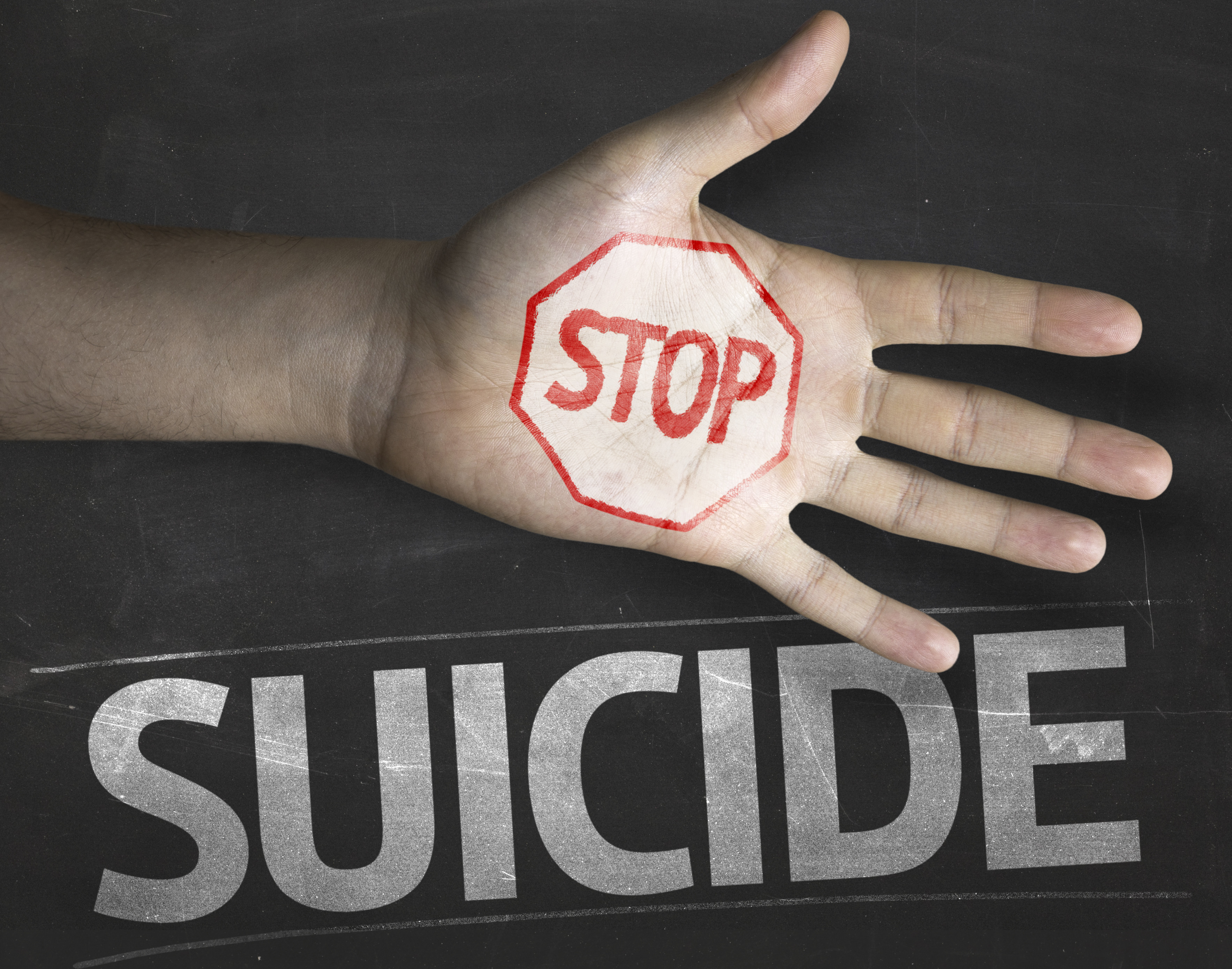 A close friend of one of my colleagues committed suicide. It happened as so many suicides do—out of the blue. A few days earlier, my colleague had spent the day hanging out with her friend, who was relaxed, upbeat, and normal.

Sadly, suicide without warning is not t uncommon. “Many people who commit suicide do so without letting on they are thinking about it or planning it,” says Dr. Michael Miller, assistant professor of psychiatry at Harvard Medical School.

More than 100 Americans commit suicide every day. It’s the tenth leading cause of death overall; third among 15- to 24-year-olds and fourth among 25- to 44-year-olds.

What prompts a person to take his or her life? No one really knows—experts never get to talk to people who have committed suicide. They can only talk to those who are contemplating suicide or who survive it. By definition, that is a different group.

Every suicide, like every person, is different. Many are sparked by intense feelings of anger, despair, hopelessness, or panic. Things that can put an individual at a higher risk for suicide in the short term include:

We all face crises or problems like these. One difference is that among individuals who take their own lives, these situations cause such pain or hopelessness they can’t see any other way out.

Suicide almost always raises anguished questions among family members and friends left behind: What did I miss? What could I have done? In my friend’s case, the answers are nothing and nothing.

“Many people never let on what they are feeling or planning. The paradox is that the people who are most intent on committing suicide know that they have to keep their plans to themselves if they are to carry out the act,” says Dr. Miller. “Thus, the people most in need of help may be the toughest to save.”

Some suicides (and suicide attempts), though, don’t come completely out of the blue. Some people — including those who are more ambivalent about suicide — consciously or unconsciously drop hints. Here are a few behaviors that may put friends and family on notice that the risk of suicide is on the rise:

People who exhibit these signs of potential suicide are often communicating their distress, hoping to get a response. This is very useful information that shouldn’t be ignored.

If you think a loved one or friend might hurt himself or herself, call the National Suicide Prevention Lifeline at 800-273-TALK. Counselors are available 24 hours a day, 7 days a week. The service is available to anyone. All calls are confidential.

But when individuals suddenly take their own lives with no warning, all we can do is look to each other for support. It may be natural to ask, “What did I miss?” But we should remind ourselves what experts say: This kind of death defies prediction.

This article reminds me once again of how dangerous depression can be. Without any warning, you can lose a friend or a family member and then you ask yourself: why? How come i didn’t see the problem was so big?! It’s so sad and painful…depression is treatable! Just don’t let it ruin your life or anyone else’s.

Very informatic post on suicide. And the points the pre-suicide behavior are noticable

The low calorie blueberry muffins (4-12) are truly great, worth the price of health letter
many times over. JS

For me, I think about suicide daily. if your serious be berry careful who you tell. I have decided it will be spontaneous and most likely via drug OD.

I lost my little brother to self inflicted gun shot on June 24th 2012. I have no idea what he felt. I know I have many times tried and failed. Some real tries too. I found him. I relive that monet, that image of him like that every day. I cant get it out no matter how hard I try. Not to mention a few days later, on my birthday my father ODed and passed. You really may feel alone but I dont think you can imagine what you would put your loved ones thru to find you dead, I hope you can seek help and save them from the feelings I feel!! I love you if noone else does…I MEAN THAT!

I have a history of suicide attempts since my teen years. Each time I’ve noticed the “warning” signs you mention – well, people really LIKE them. Giving away that painting someone has been admiring for years? Yay! They’ll pay for shipping!! Willing to hang out with someone all day and let them talk about themselves non stop? They’ll buy the next round! Returning borrowed property? Making amends for old harms? GREAT! So your life is going down in flames – eh! Pass the marshmallows!

All this reaffirms the lie that “the world will be better without me”.

In my case the people who got in the way of my plans were not folks I was very close to at all. But they had good intuition and the guts to get in my face. The signs are there more often than not, I suspect. You just have to step back to see them.

My boyfriend committed suicide some months back. He had a history of attempts but it is still shocking once it happens. Needless to say the ones left behind are broken beyond belief. There is no goodbye or preparation. Caryn, it makes me sad to think that you’re implying that people are too selfish to do anything to help someone who is suicidal. This reaffirms the blame and guilt survivors feel in the wake of their loss. I may not have been the best girlfriend in the world, but I sure as hell don’t need someone telling me I should blame myself for not recognizing the warning signs. We are all human. We make mistakes, or in this case, miss the warning signs. I refuse to blame myself or anyone else for that matter for his death.