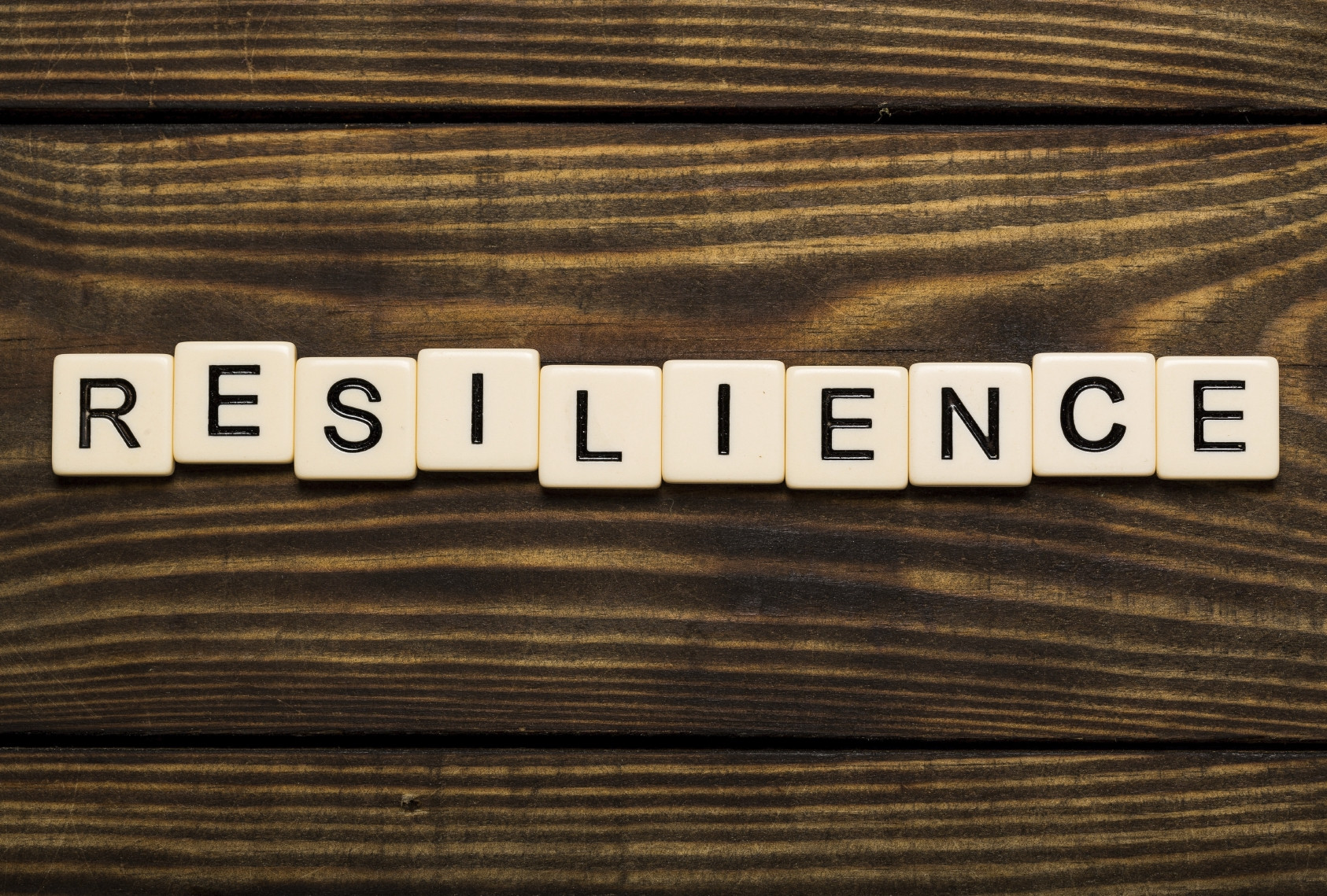 Great tips! I have always been wanted to have some relaxation time. I think I am gonna do some Yoga. I regularly go to gym but I am quite bored occasionally. I need something new. My work is in the way though. I hope I can find spare time tomorrow at least go to the gym.

True, its the best way True, the best disposition in our everyday life. Surely thus we avoid upcoming disease. Thaks for you information!

Somewhat like mind over matter which should be pretty easy for most of us.. or common sense but if we think about our finances and family affairs. This is all easier said then done.
Great idea to teach in early stages in life.

loved it 🙂 But still i find that being so stressed lead to depression which is pretty not cool . And the worst part that people don’t know because in such situation we are so confused about our decisions. Still Impressed with the depth.

this article lost me at “Just like fluorinating your water or vaccinating yourself, these are ways of keeping you healthy “. Fluoride and vaccination does NOT keep anybody “healthy” and this was written by Harvard? What a joke.

We the Preventatists are so pleased to witness “the world catching us up”!
Preventatism has been available to people for over 4 decades, and much cancer, diabetes depression and the like could have been averted if more folk had adopted the Preventatist principles to defend themselves against the ravages of stress.

So true, Brian. The best way to treat an illness is to not get it in the first place. On the other hand, attempts to prevent illness by testing and screening excessively can itself cause illness. It’s a difficult balance to strike.