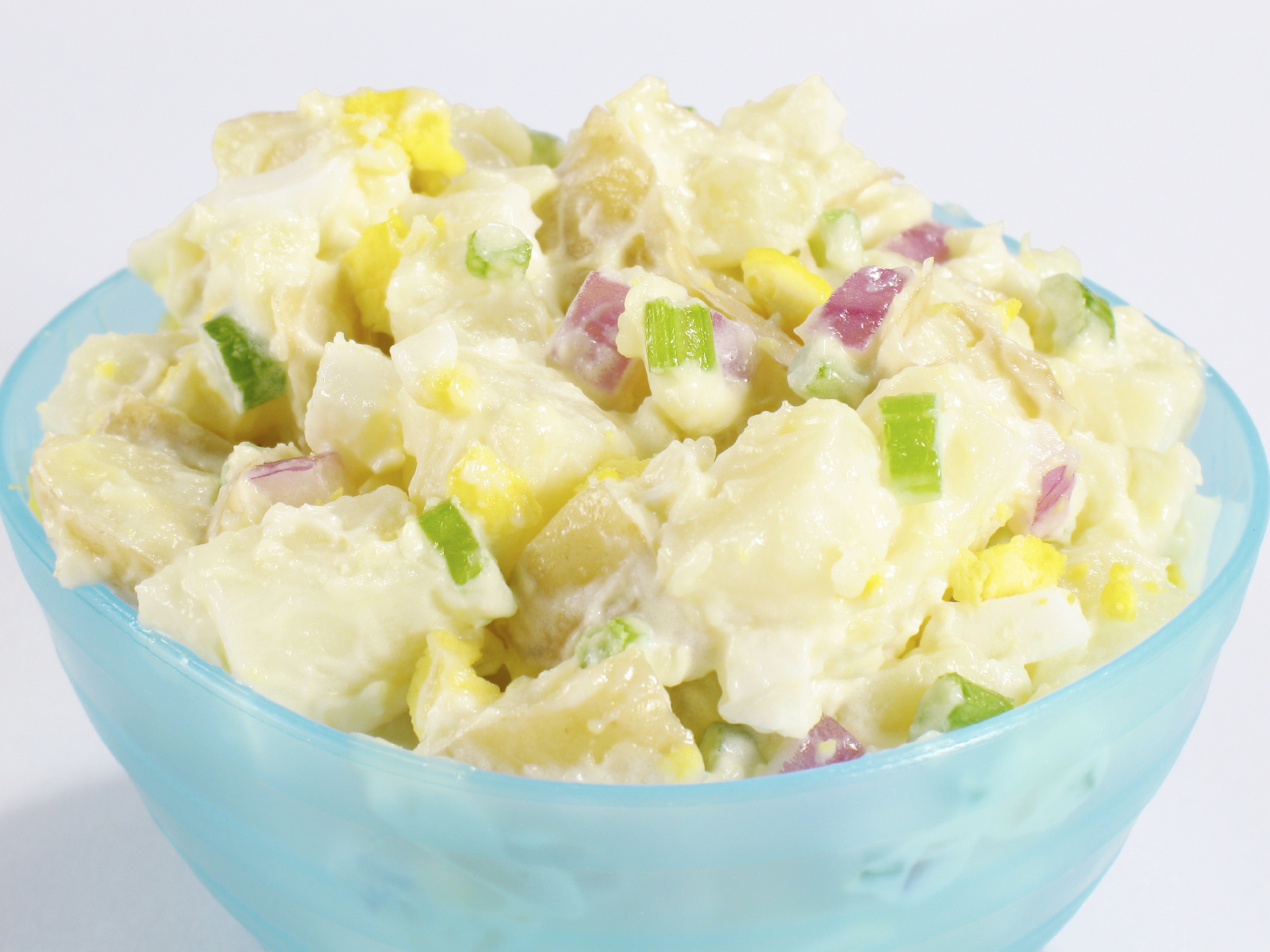 The steady stream of reports about foodborne illness is making me think twice about what’s on my dinner plate. This year alone, we’ve seen dozens of food recalls, including one involving frozen tuna that was linked to 62 cases of Salmonella infection, and another that implicated ice cream in 10 cases of Listeria infection — and three deaths.

Foodborne illness sickens 48 million people annually, sending 128,000 to the hospital and killing 3,000. You can get a foodborne illness from red meat, poultry, fish, eggs, dairy foods, and even fruits and vegetables. Bacteria in the Salmonella family are culprit No. 1; other foodborne microbes that can cause illness include Clostridium perfringens, the Campylobacter species, Staphylococcus aureus, E. coli O157:H7, Listeria monocytogenes, Toxoplasma gondii, and noroviruses.

Inspectors from the FDA and USDA routinely test for foodborne illnesses in both their own samples taken from the food supply and samples sent to their labs by food makers. Unfortunately, it takes weeks to detect Salmonella. That means potentially contaminated foods may be on their way to your store before anyone knows whether they contain bugs that can make you sick.

So I was encouraged to hear about this year’s FDA Food Safety Challenge, a competition for developing breakthrough methods that will make it easier to find foodborne microbes — especially Salmonella — in food. Purdue University researchers walked away with the $300,000 grand prize, announced last week, for their new method that would dramatically shorten the time it takes to test for Salmonella.

While faster ways to detect microbes in food are a step in the right direction, we need to take action at home right now. Foodborne illness is a real threat in everyone’s kitchen. Studies have shown that half of the U.S. supply of meat and poultry is contaminated with potentially harmful microbes.

That’s no surprise to Dr. Richard Raymond, a former USDA Undersecretary for Food Safety. “Raw meat is not considered sterile. There’s no way to pasteurize meat the way we can pasteurize milk,” he told me. Ironically, he’d been up to his elbows in raw hamburger meat preparing dinner when I reached him at his Colorado home. We talked for a little bit about how USDA inspectors are present every day in every meat plant in the country. “But if one contaminated chicken goes through a machine, then the machine gets contaminated, and all the other chickens that come through will be contaminated until it’s discovered and the equipment can be cleaned.”

It’s important to remember that all fresh foods contain at least low levels of potentially harmful microbes. Ingesting small amounts of them isn’t a problem for most healthy people.

Cooking usually kills most germs, although the toxins that some produce can cause food poisoning — not infection — and leave you with a bad case of vomiting and diarrhea for a day or so.

“It’s the preparation, handling, and storage of food that often leads to more serious infection — and hospitalization — because live microbes have been ingested,” says Dr. David Bellinger, a Harvard Medical School professor and a member of the World Health Organization’s Foodborne Disease Burden Epidemiology Reference Group. For example, if juices from meat you’re preparing get on a counter, and you touch that spot on the counter after dinner, you may pick up a microbe that you later ingest.

Here are some steps you can take to prevent foodborne illness.

These steps won’t take bacteria out of our food supply, but they will help us ward off the bugs that can make us sick. It’s a winning strategy, with the prize of good health.