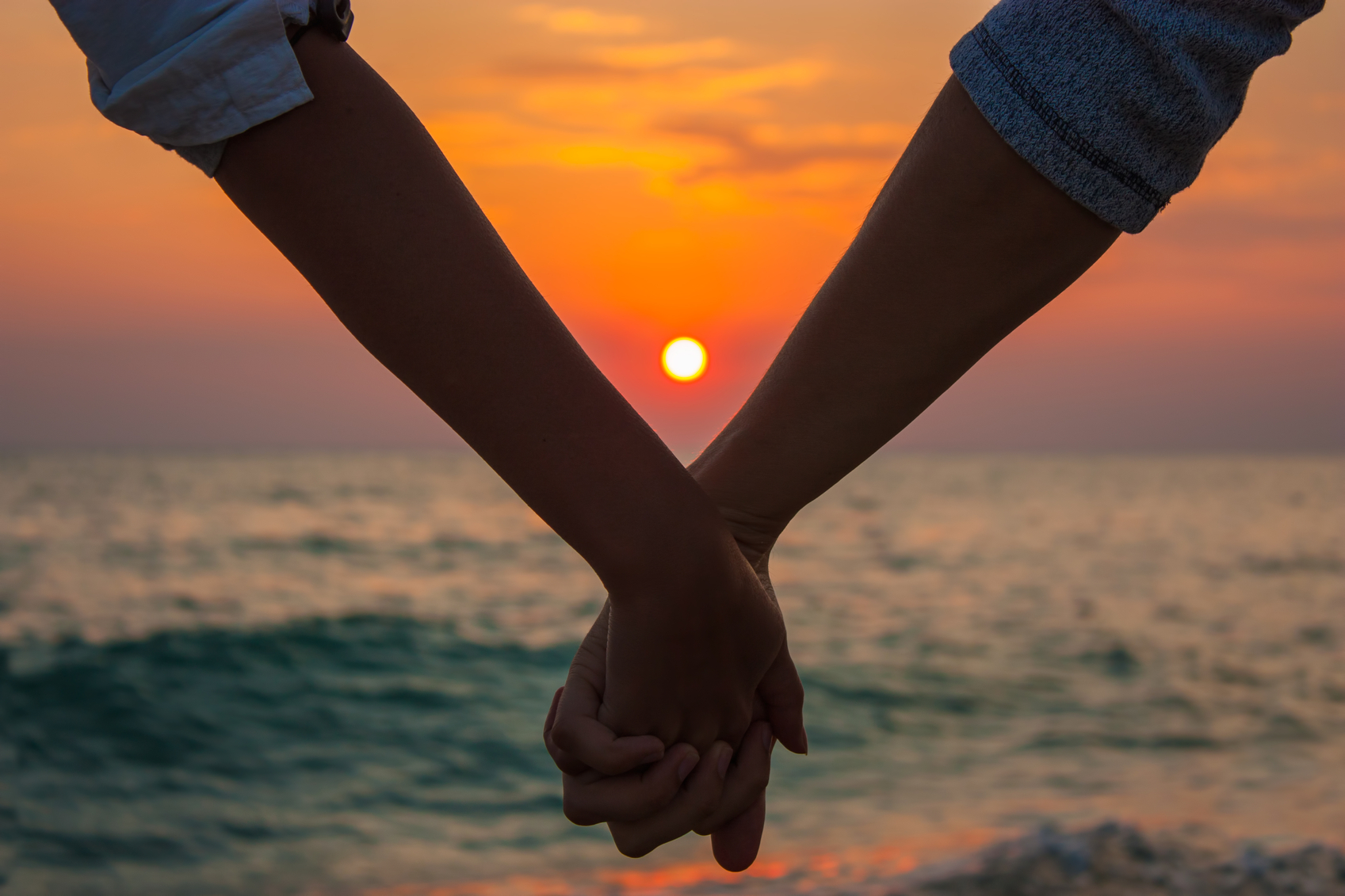 Recently I saw a young woman in my clinic for her annual exam. As usual, I asked her if she would like to be tested for sexually transmitted infections, and then we reviewed the “menu” of options: we could collect a swab of her cervix for chlamydia, gonorrhea, and trichomonas, and a PAP smear for human papillomavirus. We could collect blood for HIV, hepatitis C, syphilis, and herpes. We discussed the pros and cons and details of testing — not everyone wants every test. But she cheerfully consented to all of it, and when the results came back positive for chlamydia, she was shocked.

“But I had no symptoms!” she exclaimed.

Like most primary care providers, I am a huge fan of screening for STIs and believe every patient should be asked at every annual exam if they would like to be tested, even if they feel fine. Why? Because most people don’t even know that they are infected.

How many people actually have a sexually transmitted infection?

The Centers for Disease Control and Prevention (CDC) recently published its summary of reportable sexually transmitted infections in the United States over the past year, and it is not good. Rates of every reportable STI, which includes chlamydia, gonorrhea, and syphilis, have all increased significantly; all told, we are seeing a 20-year record high in the number of these cases.* What’s extra concerning is that it is the third year in a row that these rates have increased.

Chlamydia is king, with over 1.5 million cases in 2015, a 6% increase from 2014. Gonorrhea follows with 400,000 cases, a 13% increase. These infections can result in pelvic inflammatory disease, which is a major cause of infertility, ectopic pregnancy, and chronic pelvic pain. A pregnant woman with chlamydia can pass it to her baby; the baby can then develop serious eye and lung infections. The people at highest risk were young people between the ages of 15 and 24; they accounted for over two-thirds of the cases of chlamydia. This is why the CDC has been recommending that every sexually active woman under age 25 be screened.

There were 24,000 cases of syphilis, which may the most harmful of the three, and this was a whopping 19% increase. Gay and bisexual men remain at highest risk for syphilis and gonorrhea, though there were also significant increases in syphilis among women, as well as in congenital syphilis, which is spread from infected mothers to their newborns. Untreated syphilis can lead to blindness, paralysis, and dementia in adults, and seizures or stillbirth in babies. The CDC recommends that every pregnant woman be tested for syphilis, and sexually active gay and bisexual men should be tested for syphilis annually.

Barriers to preventing the spread of STIs

If someone doesn’t know that they are infected, they can’t get treated. If they don’t get treated, they may have sex with many partners, or without a condom, and spread the infection. So, screening tests like the ones we offer at the annual exam are important for the prevention of new infections.

Many people can’t access clinics like mine. They may be young people worried about what their parents may think. They may be uninsured, under-insured, or undocumented. That’s where the “safety net” comes in. These are the free or lower-cost clinics that focus on STI diagnosis, treatment, and prevention. But since 2003, there has been a slow and steady decrease in funding for these safety-net clinics, and we are paying a serious price for that now.

CDC officials blame the surge in STIs on these budget cuts: they point out that over 40% of health departments have reduced their clinic hours and tracking of patients, and at least 20 STI clinics flat-out closed in the past few years due to lack of funds.

Dr. Jonathan Mermin, director of the CDC’s National Center for HIV/AIDS, Viral Hepatitis, STD and TB Prevention, points out that, “STI prevention resources across the nation are stretched thin, and we’re beginning to see people slip through the public health safety net.”

Combine this decrease in public health clinics with the rise in popularity of dating apps like Tinder and Grindr, and ongoing inconsistent condom use, and we have a huge problem.

Chlamydia, gonorrhea, and syphilis can be prevented with condoms, and cured with antibiotics. And all can present with minimal symptoms, or none at all.

Sexual education programs that include instruction about condom use have been shown to help youth to delay first sex and use condoms when they do have sex. But, only 35% of U.S. high school students are taught how to correctly use a condom in their health classes. So it’s not surprising that among teens, only about a third of males and nearly half of females reported that they or their partner did not use a condom the last time they had sex.

What can we do about this? Obviously, we need to better fund our public health clinics. Anyone who is or has been sexually active needs to go get tested. We need to push for comprehensive sexual education in schools. Parents should talk openly with their kids about sex and STIs, and ensure that they have access to confidential medical care. We need to promote safe, protected sex through consistent condom use for everyone. These interventions are all cheaper and better than ongoing rampant infection.

*What about other STIs, like herpes and trichomonas? These were not included in the report, as they are not reportable in the same way. However, the CDC estimates that there are 20 million new STI cases yearly, costing the U.S. health care system approximately $16 billion.