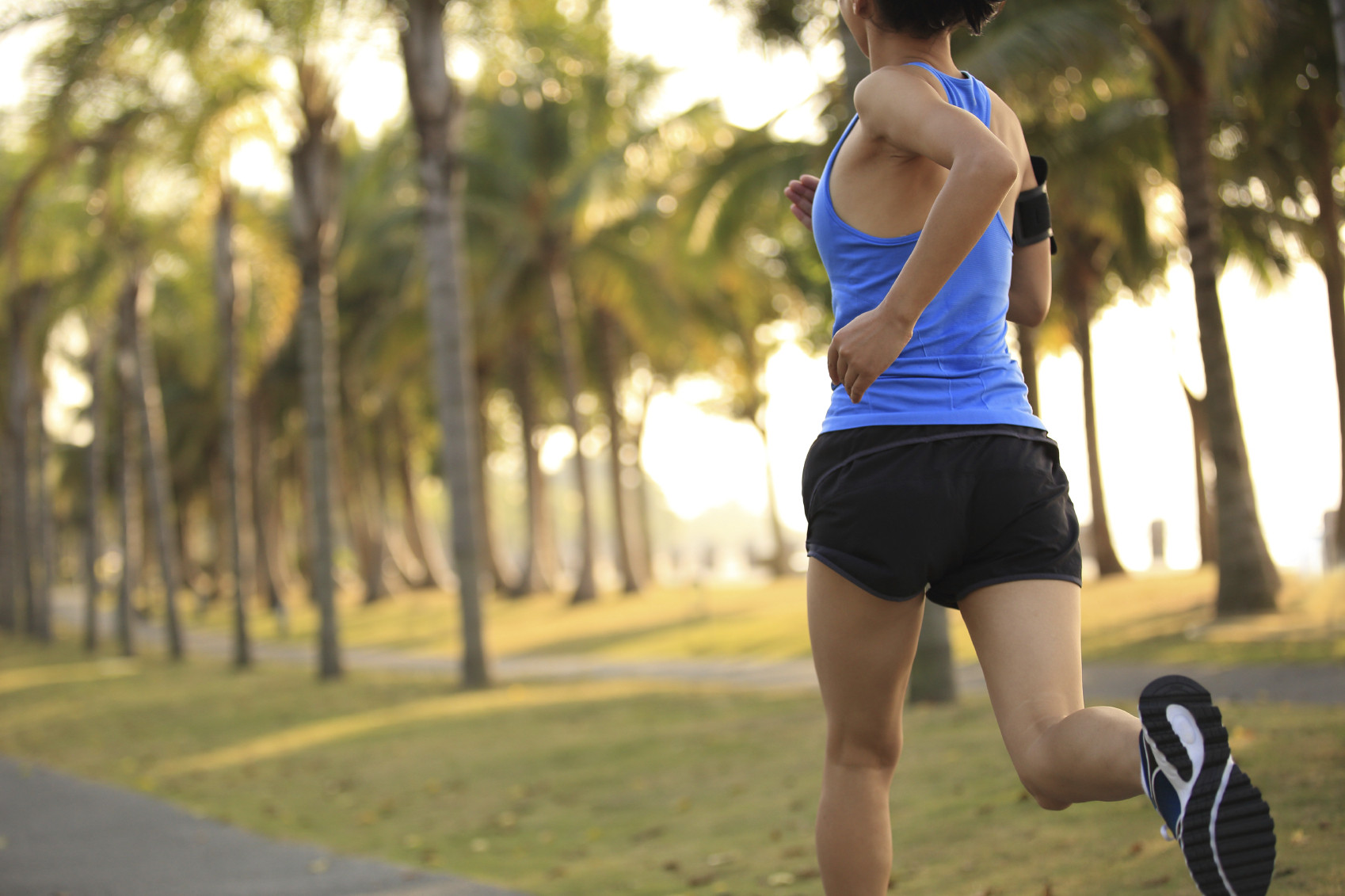 If exercise were a medication, it’d be a blockbuster. That’s because exercise has been linked to a long list of remarkable health benefits and just about everyone can take advantage of them. That’s why your doctor will probably recommend that you get more exercise—or commend you for doing so already.

What can exercise do for you?

If you aren’t particularly active and begin a regular and sustained exercise program, here are just some of the health benefits you might experience:

The magnitude of the benefit and its long-term impact on your health and longevity vary from person to person because each of us starts from a different place and has different risk factors for disease. But for most folks, more exercise is generally better.

The downside of exercise

As with many other health-promoting treatments, there are potential “side effects.” Exercise takes time. It can be expensive (but doesn’t have to be). And then there are the exercise-related injuries to consider. Depending on the type of exercise you prefer, injuries may be quite common. For example, up to 75% of runners get injured each year. It’s enough to make you wonder if what you’re doing is really good for you!

A new study of how runners run

A new study compared runners who reported significant running injuries to those who didn’t, in order to understand what the injury-free group was doing differently. If you’re a runner, the findings could make you change your technique.

Researchers enrolled 249 women who ran at least 20 miles/week and asked them to keep a diary recording their injuries each month. This went on for two years. About 60% of the runners described injuries, most of which were severe enough to require medical evaluation.

Then the women were asked to run over a “force plate,” a device that recorded the force during that ¼ of a second when the foot strikes the ground. Those who reported having suffered significant injuries landed harder than those who had been injury free.

These different running patterns might explain why some runners seem to glide effortlessly. Chances are they land more softly and put less stress on their bodies with each step. Although most runners land first with their heels, past research has suggested that landing farther forward may lessen impact and allow the foot and ankle to absorb more force with each step.

This study raises some interesting questions, including:

Are running injuries actually caused by the amount of force generated with each step? Or, is there something else (such as stride length or body posture while running) that explains this connection?

Should you change how you run?

With more research, we might soon have answers to these questions. But right now, we may not have enough information to make a strong recommendation that all runners try to change how hard they land. But, if future studies confirm the findings of this latest research, we’ll need to learn and teach better running technique. And perhaps we’ll need to rethink the wisdom of those highly cushioned heels in our running shoes that all but invite heel-first running.

In the meantime, don’t use this new report as an excuse not to run or pursue other exercise. Find activities that you enjoy and that you can perform regularly without injury. Whatever your choice of exercise, remember this: it’s usually better to keep moving than not.