Run for your (long) life 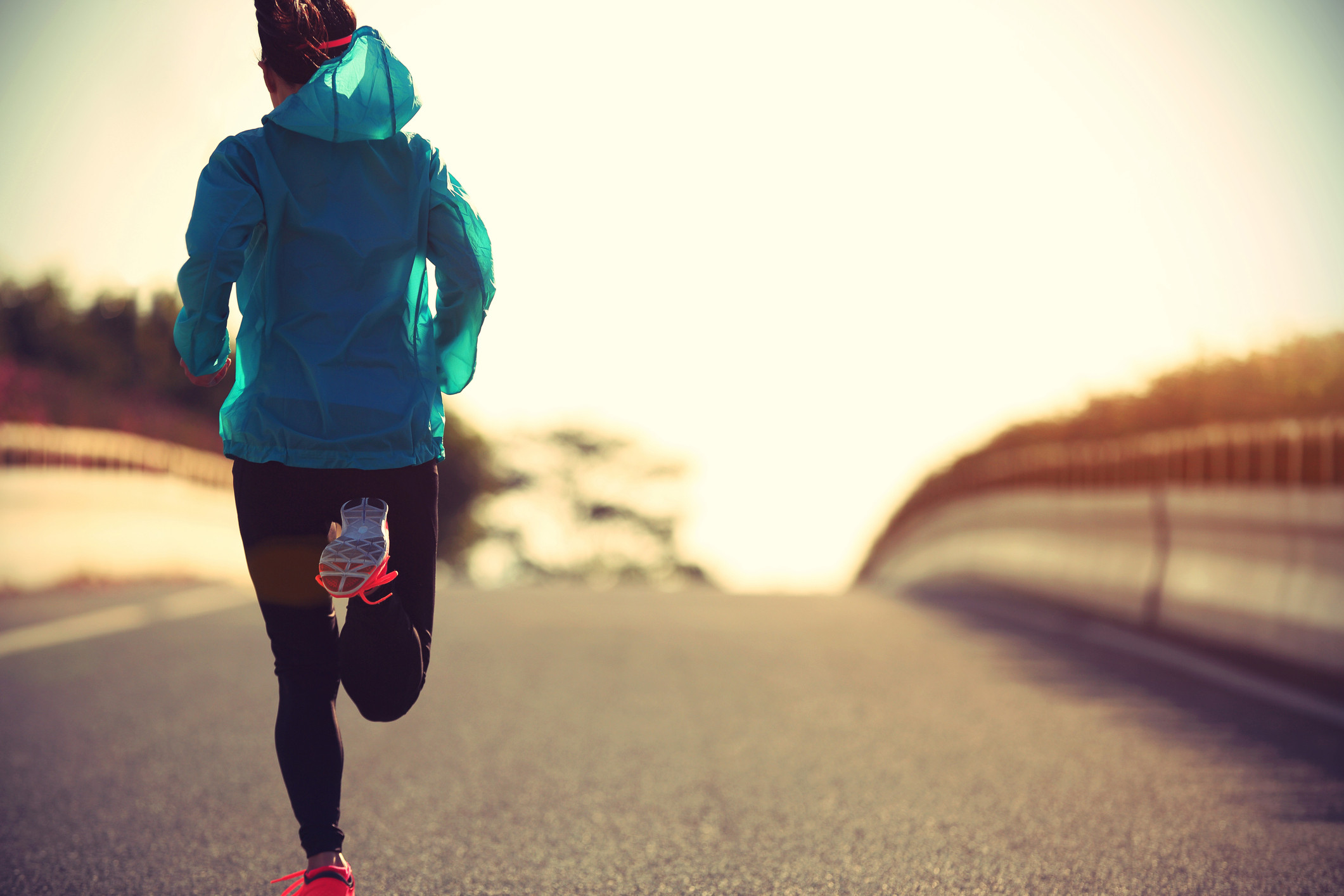 “Researchers find that running can add three years to your life!” shout the headlines. And yes, a new study did find that cardiovascular exercise, including running, can decrease the risk of death, and potentially prolong life. But there’s more: the authors not only include analyses of piles of data, but also an exhaustive review of just about every other study of cardiovascular fitness and mortality out there. They cite (and discuss) almost 70 reference articles!

Their newest study came about due to demand. The authors had previously published data from over 55,000 people followed for over 15 years, and found that running was associated with a 45% reduced risk of death from heart attacks and strokes, as well as a 30% reduced risk of death from anything. This benefit was seen even with as little as five to 10 minutes a day of running, even at paces as slow as six miles per hour, and after accounting for age, sex, weight, and other health risk variables (like high blood pressure, diabetes, smoking, and alcohol consumption).

These findings made sense, as other studies had found that in addition to reducing the risk of cardiovascular disease, running also lowered the chances of developing cancer and neurologic diseases (such as Alzheimer’s and Parkinson’s). But there were questions:

The latest on running and longevity

So, the authors went back to their own data pool, and others. They found, again, that running just about any amount increased people’s lives by about three years; put another way, running for an hour provided seven hours of life benefit.

This benefit topped off at about 4.5 hours of running per week, so the people who ran more than that didn’t live any longer. They didn’t live any shorter, either: there was no risk associated with running longer or farther. They looked at other large studies, and saw that similar results had been found for women and other ethnic groups, as well. And, while other physical activities like walking and cycling offer some benefit, it’s less than running.

How can we explain these findings? The authors hypothesize that running is a particularly effective way to increase our cardiorespiratory fitness level, which is typically measured in metabolic equivalents (METs), like in a treadmill stress test. The authors had treadmill stress test data, and they found that a lower MET measurement (a lower fitness level) was associated with 16% of all deaths — more than high blood pressure, smoking, obesity, high cholesterol, and diabetes.

The takeaways from all these data are…

The lower our fitness level, the higher our risk of death, from just about any cause. Just being inactive accounts for approximately 9% of deaths worldwide (the fourth leading cause of death, by the way, after smoking, diabetes, and high blood pressure). This has been shown time and again. In this current study, even five minutes of running a day was beneficial.

The higher our fitness level, the lower our risk of death. The authors suggest that doctors should “measure” fitness levels, either self-reported physical activity or objectively measured cardiopulmonary fitness during routine physical exams. Fitness levels should be considered just as much as vital signs and the other things we currently measure, like body mass index and blood pressure.

So, lace up and get out there! Can’t run? Again, benefits are seen with just about ANY physical activity. Find something that you enjoy and get moving!

Running as a Key Lifestyle Medicine for Longevity. Progress in Cardiovascular Diseases, March 2017.