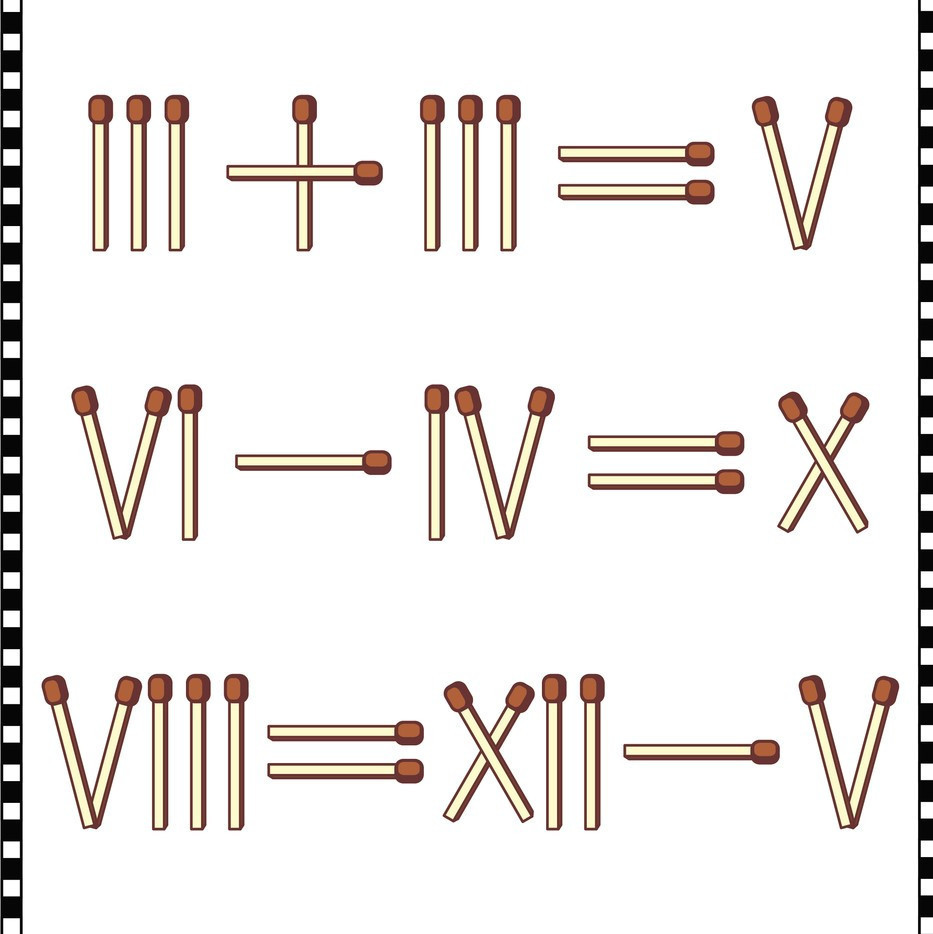 Regardless of the context, routines — once comforting and safe — can gradually become ruts. Stable relationships, familiar patterns, and secure jobs can quickly lead to boredom, depression, unconscious anxiety, or a debilitating addiction. As Brooklyn clergyman Samuel Parkes Cadman once said, "the only difference between a rut and a grave is a matter of depth."

Ruts are indeed threatening and stultifying. But are we doomed to be in them once we fall into them, or can our brains be changed? To answer this question, psychologist and brain researcher Caroline Di Bernardi Luft and her colleagues conducted a study, drawing on what we already know about how we fall into ruts in the first place. 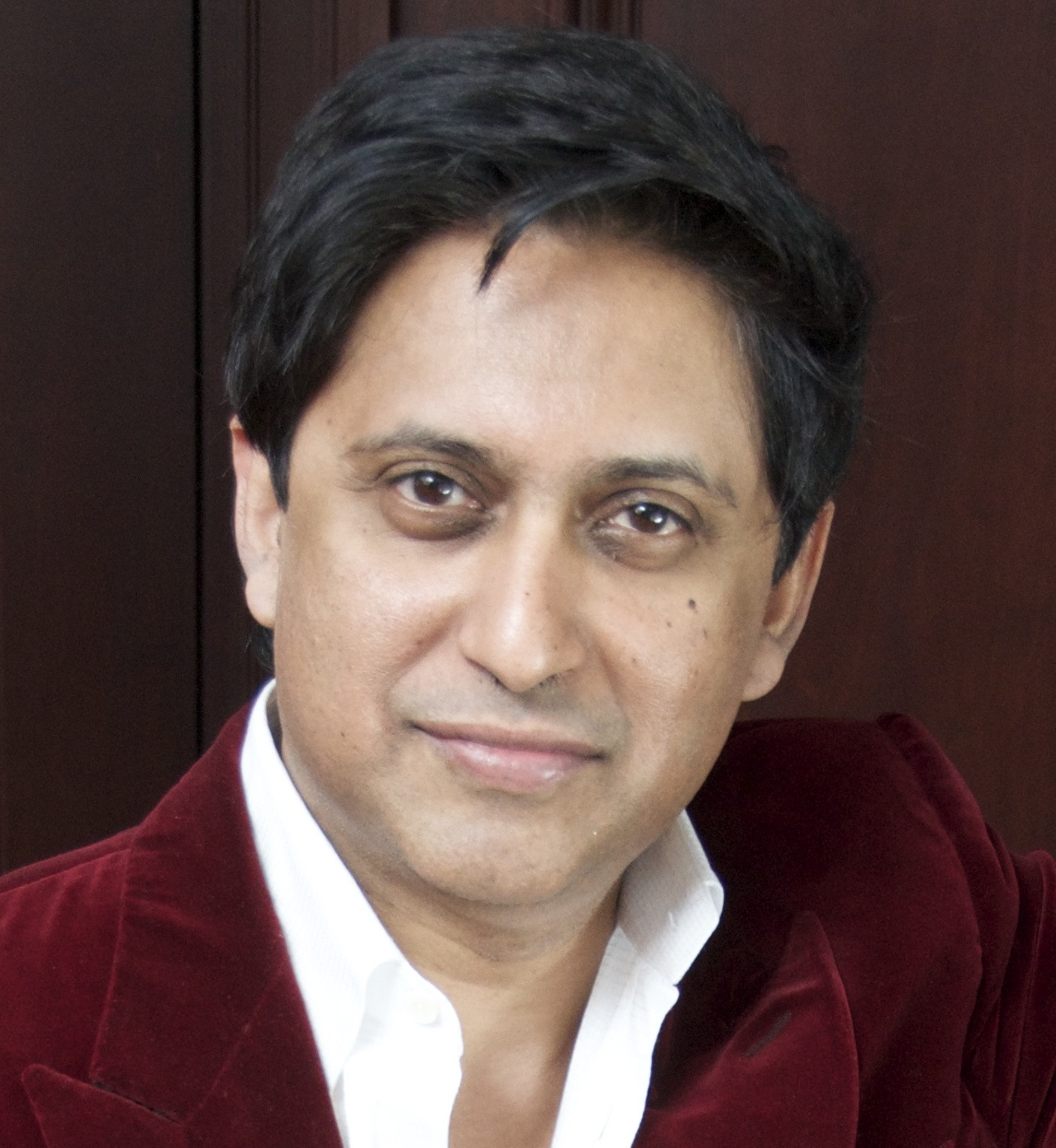