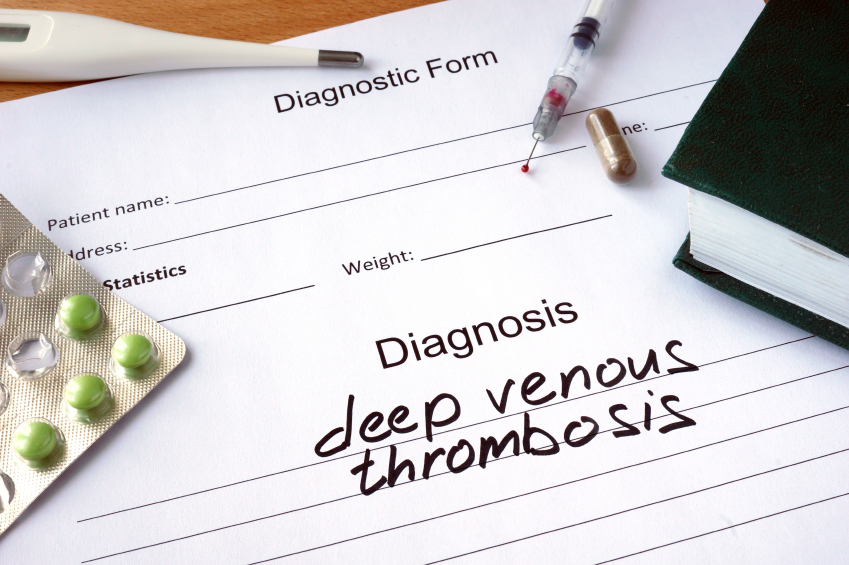 The oral anticoagulant warfarin (Coumadin) became available for prescription in 1954. This anti-clotting drug commanded national attention when President Dwight Eisenhower received the drug as part of his treatment following a heart attack. No other oral anticoagulant was successfully developed and marketed in the United States until 2010.

Warfarin is a dangerous drug. Along with insulin, it is responsible for the most emergency hospitalizations due to adverse drug reactions. Whereas insulin causes low blood sugar, warfarin is notorious for the complication of major bleeding. Warfarin is plagued by hundreds of drug-drug and drug-food interactions. The optimal dose is determined by monitoring the level of anticoagulant in the blood. Standard-intensity anticoagulation with warfarin is usually targeted to achieve prothrombin blood test results, expressed as international normalized ratio (INR), within a range of 2.0 to 3.0. If the INR is greater than 3.0, the warfarin dose is decreased to prevent excessive bleeding. If the INR is lower than 2.0, the warfarin dose is increased to prevent excessive blood clotting. This approach is slow, cumbersome, and frustrating. Even when the INR tests within the desired range, catastrophic bleeding complications, such as bleeding into the brain, can still occur.

Patients and health care providers complain about the difficulties and inconveniences of trying to use warfarin properly. Multiple algorithms and even genetic testing have been undertaken with the hope of deriving an easy-to-follow dosing scheme, but these efforts were disappointing overall.

In a remarkable five years spanning 2010 through 2014, four novel oral anticoagulants underwent pivotal trials for stroke prevention in atrial fibrillation, as well as treatment of pulmonary embolism and deep vein thrombosis. The four new drugs have better safety profiles than warfarin, and some are more effective than warfarin for stroke prevention in people with atrial fibrillation. All four were rapidly approved by the Food and Drug Administration to treat these thrombotic conditions. One, dabigatran (Pradaxa), is a direct thrombin inhibitor — that is, it inactivates clotting factor II (thrombin). The other three — rivaroxaban (Xarelto), apixaban (Eliquis), and edoxaban (Savaysa) — inactivate clotting factor X. None of these target-specific novel anticoagulants requires regular laboratory monitoring. They are administered in fixed doses. There are virtually no restrictions on foods such as green leafy vegetables, as there are with warfarin. And there are only about a dozen important drug-drug interactions.

As this wave of new oral anticoagulants came to market, there were predictions (which turned out to be false) that warfarin would rapidly become an infrequently used anticoagulant. At Harvard-affiliated Brigham and Women’s Hospital, we have about 3,500 patients in our Anticoagulation Management Service who still receive warfarin. So, why were the initial predictions wrong? And why does warfarin continue to command more of the “market share” than these target-specific designer-drug anticoagulants?

The biggest concern is that the novel oral anticoagulants have not, until now, had specific antidotes to counteract major bleeding. Warfarin is a vitamin K antagonist, so a dose of vitamin K is an antidote to warfarin — though one that works slowly and unreliably. But the fear with the novel oral anticoagulants has been that the rare episode of major bleeding might not be controllable or rapidly reversed.

Though catastrophic bleeding from the novel oral anticoagulants is extremely rare, the availability of antidotes reassures health care providers, patients, and their families. It changes the psychology of prescribing and tilts the balance more strongly toward the novel agents.

In summary, these two antidotes are important “backups” to our arsenal of novel anticoagulants. They permit us to prescribe the new agents with increased confidence.