Physical therapy after hip replacement: Can rehab happen at home? 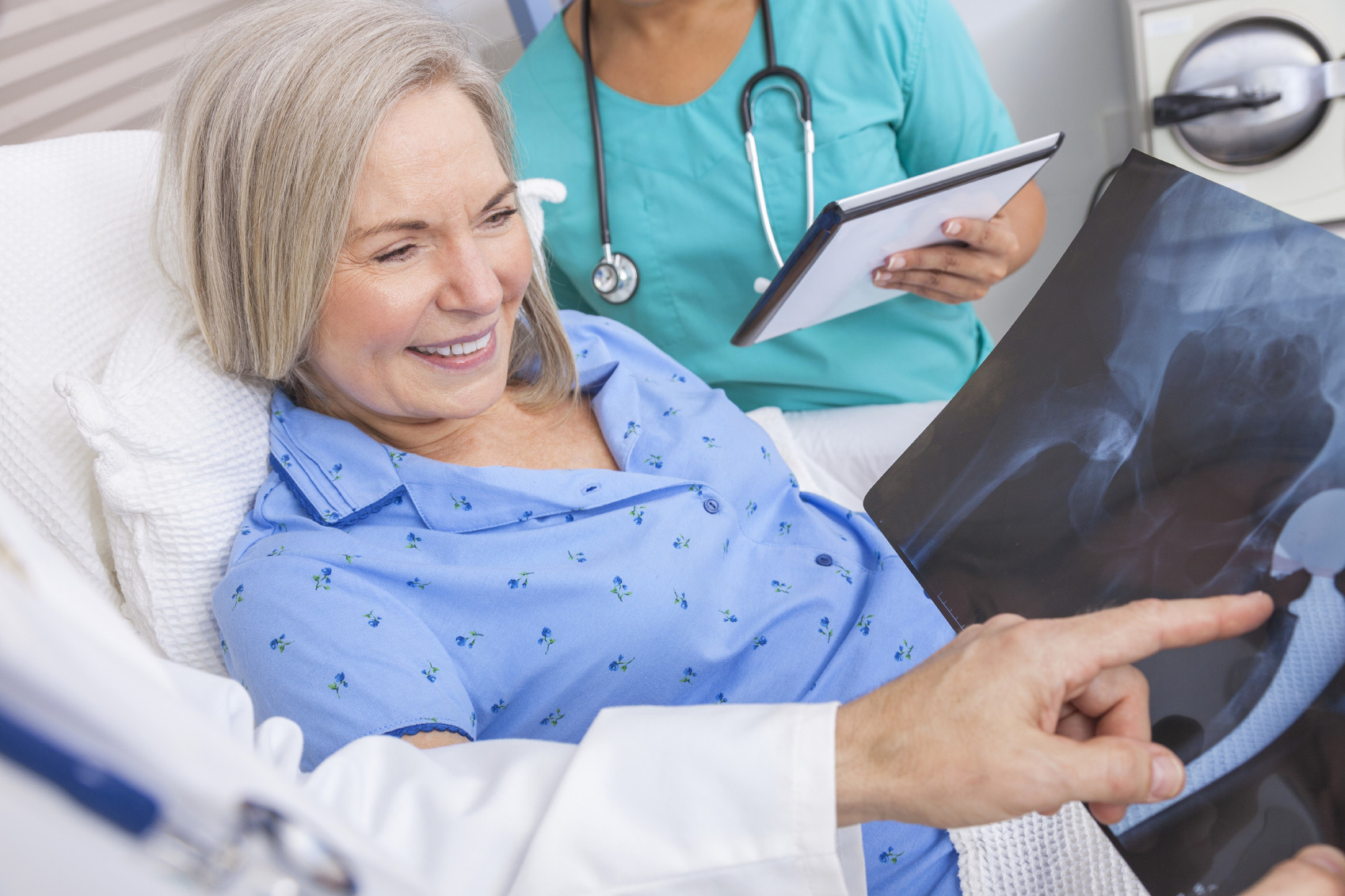 Chances are good that at some point you or someone you know will have hip replacement surgery.

I can say that with some confidence because it’s a common operation that’s becoming more common all the time. An estimated 300,000 total hip replacements are performed each year in this country, and that number is expected to nearly double by 2030. The most common reason is osteoarthritis, the age-related “wear-and-tear” type of arthritis that can be difficult to treat with medications or other non-surgical approaches.

If you’ve had a hip replacement yourself, you may have experienced some things that surprised you. For example:

In fact, it’s routine after hip replacement surgery to have extensive physical therapy — also called rehabilitation therapy, or “rehab.” This usually consists of a series of outpatient appointments with a physical therapist. These visits usually take place two or three times a week for a month or more to help you work on strengthening, stamina, and balance.

Is home rehab just as good?

The researchers presented their findings at a recent meeting of the American Academy of Orthopaedic Surgeons. They described how, among 77 people having hip replacement surgery, half were randomly assigned to meet with a physical therapist 2 or 3 times a week for 2 months. The rest were instructed on particular exercises to be performed on their own at home for two months.

Of course, this may not work for everyone. Many people who have hip replacement surgery cannot return home right away, especially if they live alone and have to climb a number of stairs right away. For them, surgery is followed by a stay at a rehabilitation facility, where they receive supervised physical therapy on a daily basis until they’re strong and steady enough to get around safely at home.

Another consideration in how post-op rehab is provided is the notion of “pre-hab” — that is, when surgery can be planned in advance (such as a hip replacement for arthritis), an exercise program prior to surgery may be useful. Those willing and able to exercise before surgery may have an easier time with home rehab.

This new research should be considered preliminary because it included only a small number of study subjects and the results were presented at a medical conference; they have not yet been published in a peer-reviewed medical journal. Additional research will likely be needed to confirm the findings and to identify those who are most likely to do well with self-directed rehab.

But, if the findings of this new study are confirmed, it’ll be welcome news for the thousands of people having hip replacement surgery who may no longer be asked to trudge back and forth to physical therapy appointments.

I’m late to find this post but wow, this should be great. May not get any better…

The construct of this study is limited and may have included patients in category A below. The study is silent on possible complications, comorbidities, patient compliance level and proper implementation of prescribed exercises. It is worthy to noted that therapeutic exercises, like medication, have dose, intensity and duration to be effective and achieve set goals. Performing the right exercises correctly 10 times is more effective than doing same wrongly 100 times, which could worsen condition. Again, teaching a patient therapeutic exercises in an office or hospital environment does not take into consideration possible variations in positioning, exercises equipment available at home and patient’s presence of mind to learn correctly therapeutic exercises that is critical to functional recovery while under pain and limited functional ability.
A). Discharge from hospital to Home–A: Expected high functioning, safe at home, with ability to meet needs, implement expected patient role with limited assistance; has assistive & exercise equipment
B). Discharge from hospital to Home-B: Expected Moderate functioning, safe at home, has some assistance at home to meet needs, implement expected patient role; has assistive & exercise equipment
C). Discharge from Post-acute care facility – Rehabilitation/SNF to Home-C: Low functioning, need assistance at home to meet needs, keep safe, and implement expected patient role; has assistive & exercise equipment 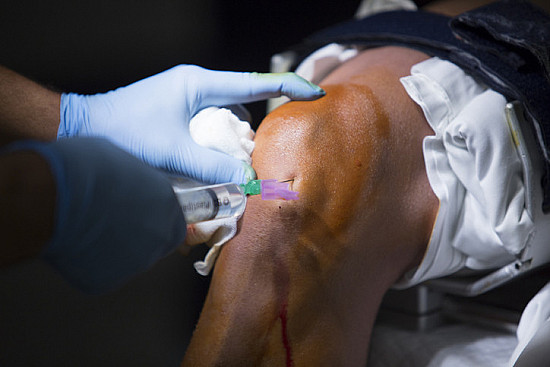