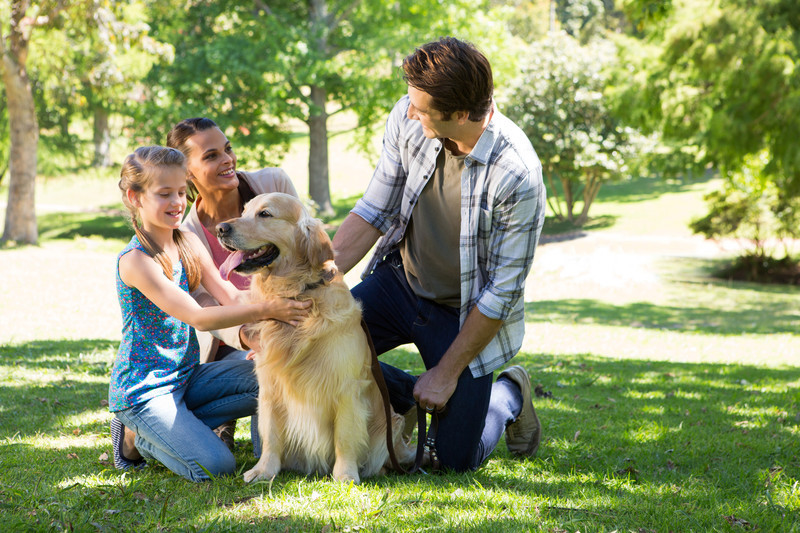 Pets can provide their owners with more than companionship. A new study shows they can also help create human-to-human friendships and social support, both of which are good for long-term health.

That’s old news to dog walkers, most of whom routinely meet neighbors, other dog walkers, or strangers on their rambles.

“I didn’t meet many people when I moved into my new neighborhood,” says Dr. Elizabeth Frates, assistant professor of physical medicine and rehabilitation at Harvard Medical School. “But that changed when we got Reesee, our goldendoodle. She opened the door to a new universe of people.”

A new study, published online in the journal PLoS One, shows that other kinds of pets, including cats, rabbits, and snakes, can also be catalysts for making friends and finding social support.

Dog owners, and more specifically, those who walked their dogs, were also far more likely to have reported befriending someone they met through a pet-related connection or getting social support from them.

“Pet ownership appears to be a significant factor for facilitating social interaction and friendship formation within neighborhoods,” write Dr. Lisa Wood, associate professor at the University of Western Australia, and her colleagues in PLoS One. “For pet owners, this also translates into new sources of social support, both of a practical and emotionally supportive nature.”

Dr. Frates, the medical editor of Get Healthy, Get a Dog, a Special Health Report from Harvard Medical School, has seen this firsthand. When she first adopted her dog, she started going to a local dog park in the mornings to meet up with about 15 other women and their dogs. While the dogs romped, the women talked. Sometimes the relationships went no further than knowing someone is “Captain’s mom.” Other times they developed into true friendships.

Get Healthy, Get a Dog explores the many direct physical and mental health benefits of owning a dog. These include increased physical activity, which can help you lose or maintain weight; lowered blood pressure; and reduced stress. A study published last month in Science magazine showed that when a dog owner looked into his or her pet’s eyes, levels of oxytocin, the so-called “love hormone,” increased in both owner and pet. This helped further cement the bond between the two.

Pets may also indirectly improve health by fostering social connections, which are good for long-term health. An analysis of 148 studies on the topic found that people who have solid social networks are 50% more likely to live longer than those with limited social networks. In today’s go-it-alone world, many people have trouble making connections. The PLoS One study suggests that pet ownership may be one way to meet and interact with others.

Dogs can be good ice-breakers, making it easy for humans to start conversations. But other animals can do the same thing. Here are some open responses to the survey published in the PLoS One paper:

“I was just visiting with one of them and we mentioned that we had a rabbit and they had a rabbit too. They became more than just acquaintances” (female, Portland).

“Their children are interested in seeing the snake and we never let children come in without parent permission. So before anyone can see the snake or handle the snake we need to have met the parents and had it okayed with them” (female, Perth).

“Having our cats as a point in common has made it easier for us to become friends” (female, Nashville).

There are many ways to become more socially connected. You can volunteer at a hospital or school. Work for a public official you believe in. Donate time to a nonprofit that strikes a chord with you. Join a choir or a sports team. Or, if you like animals, getting a pet may also do the trick.