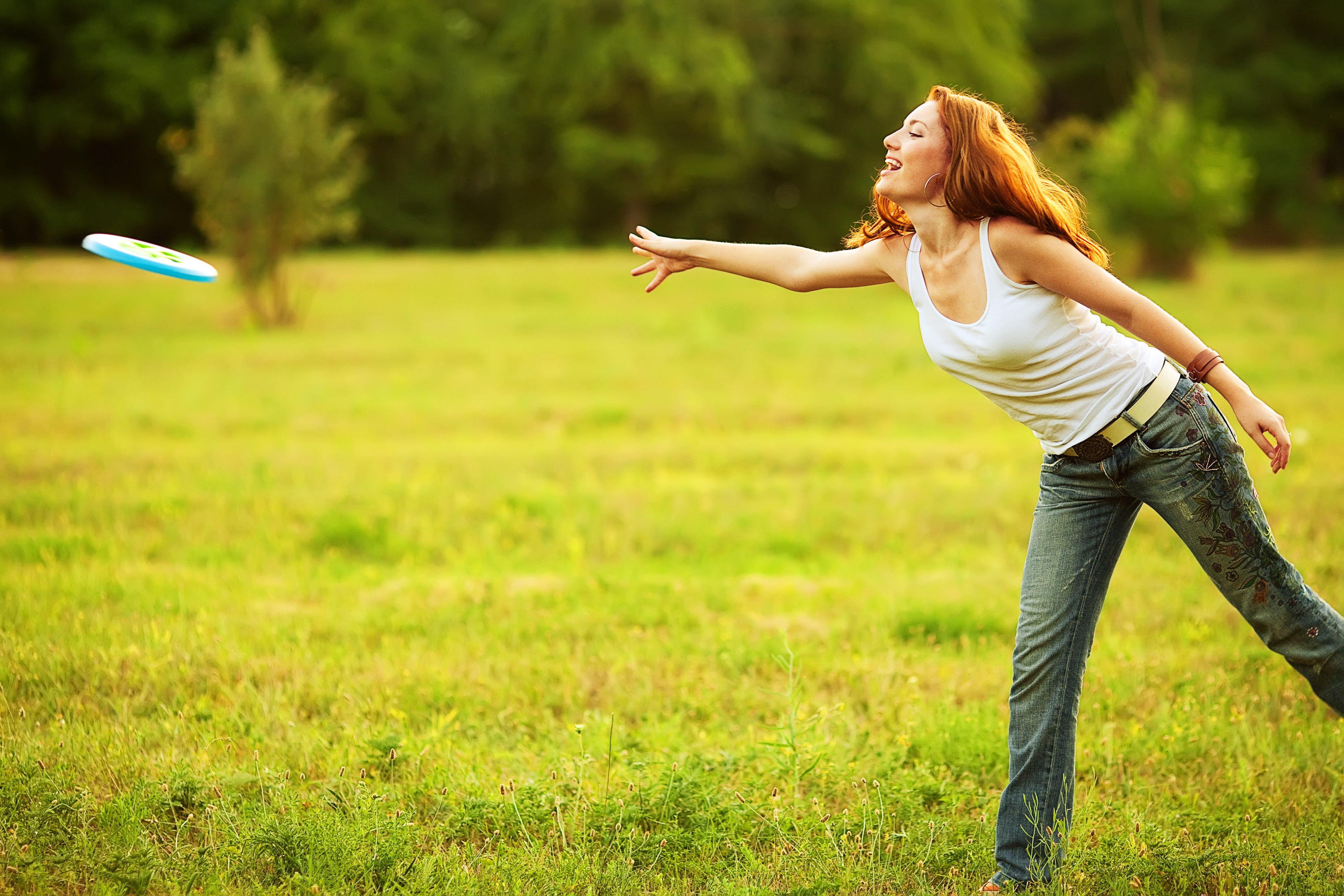 Perhaps the best-known problem with fitness trackers is that people often retire them to a junk drawer after a few months, once their novelty wears off. But that’s not the only issue with these devices, which are typically worn around the wrist or clipped to clothing. Sure, they’ll count your steps, display your heart rate, and even estimate how many calories you’ve burned, although you’ll probably need to sync it with an app on your smartphone, tablet, or computer to see such data.

However, very few of the popular, free apps related to physical activity are based on published evidence. And they don’t necessarily follow well-established exercise guidelines. Even if you do meet recommended daily exercise goals — like 30 minutes of brisk walking or 10,000 steps — how do you know if you’re really working your heart enough to keep it healthy?

Now, a new scientifically validated tool, dubbed Personalized Activity Intelligence, or PAI, may have the answer. Developed by an international team of researchers, PAI is a formula that converts your heart rate to a number of points, based on your age, gender, resting heart rate, and maximum heart rate. The idea is to get an average of 100 points over an entire week, which you could earn through short stints of intense exercise, longer bouts of more moderate activity, or a combination of the two. Think of PAI as an index of how hard and how often you challenge your heart.

“It’s a different way of quantifying cardiovascular fitness that captures something that step trackers don’t, which is physical activity other than walking,” says Dr. Lauren Elson, a physiatrist at Harvard-affiliated Massachusetts General Hospital. For example, if you’re biking or raking leaves, you won’t accrue very many steps, but your heart rate may rise more than it would during a leisurely stroll.

On the flip side, some people are on their feet and active during the day and may rack up 8,000 or more steps, but their heart rates don’t necessarily go up very high. “We know that that’s better than being sedentary, but it actually doesn’t count as cardiovascular exercise,” says Dr. Elson.

PAI was created and validated in large Norwegian fitness study that included more than 39,000 people who were followed for an average of about 26 years. Researchers developed the formula based on a subset of about 4,600 of the participants and then tested it on data from the entire group.

People who reached the weekly goal of 100 points were about 20% less likely to die of heart disease compared to those who didn’t reach that goal. Having a PAI score under 100 was linked to a shorter life — nearly 4 years less for women and 6 years less for men when compared to people with a score of 100 or higher.

It doesn’t matter if you prefer to walk at a relatively low intensity for hours or exercise at a high intensity for shorter periods of time, as long as you earn 100 PAI points per week, says study lead author Ulrik Wisløff, head of the Cardiac Exercise Research Group at the Norwegian University of Science and Technology in Trondheim. The Mio Slice will be the first wearable device to feature PAI, but Mio plans to license the use of the PAI algorithm to other companies, Wisløff notes.