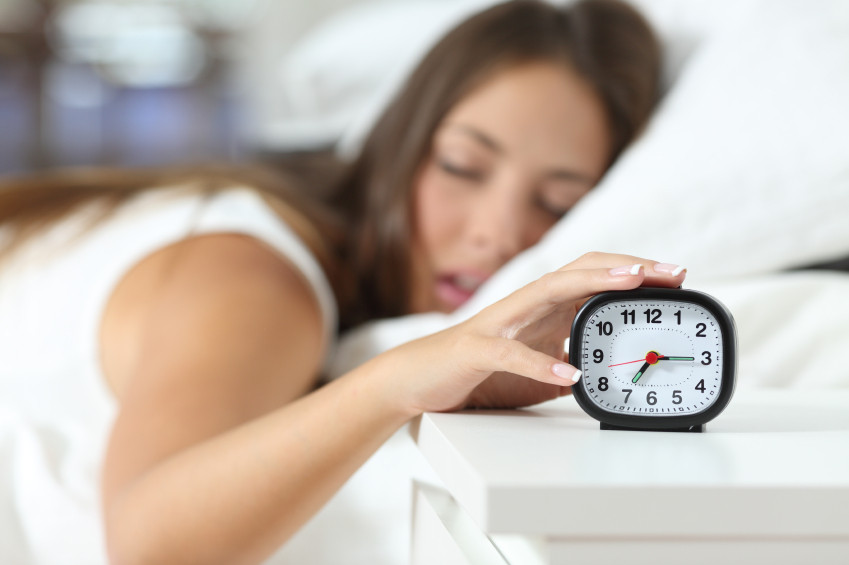 There’s been a lot of back-and-forth recently about how much sleep we really need, with recent studies suggesting that some long-held notions about this may be outdated. For example, a recently published study challenged the widely held belief that adults need an average of eight hours of sleep a night to function well. The researchers found that members of pre-industrial societies, free of the technological distractions that often keep us up at night, tend to get an average of 5.7 to 7.1 hours of sleep per night (more on that in a bit).

However, while the actual amount of sleep required to function optimally may vary from person to person, it is still very clear that not getting enough sleep — whatever that “magic number” is for any specific individual — can have serious consequences. This is especially true in children and adolescents, whose developing brains are very sensitive to insufficient sleep.

Studying the effects of sleep deprivation in teens

This was borne out in a new study published in this month’s issue of Sleep. Researchers from Singapore compared two groups of high school students before, during, and after a week in which half were allotted nine hours sleep per night and the other half only five hours per night. Not only did the sleep-deprived kids exhibit impaired cognitive function, alertness, and mood during their week of five-hour nights as compared with their peers, but it took them more than two nights of “recovery sleep” to catch back up again.

One way of looking at this is that not only do you suffer the day after not getting enough sleep, but that the idea of skimping on sleep during the week with the plan to somehow “catch up” on the weekend isn’t a good one: it simply doesn’t work. Even after getting lots of sleep on the weekend, you’ll still be far away from where you could — and probably should — be as far as sharpness and mood go.

Setting up a great night’s sleep for your child

One way of helping kids get the sleep they need is by eliminating some of those things that tempt them into staying awake. There is a lot of evidence that kids with televisions in their bedrooms, for example, not only sleep less but also have poorer-quality sleep. (Increased screen time is also associated with higher rates of obesity and with less time spent reading, but that’s a topic for another post.) The same is probably true for computers, tablets, and smartphones as well. Removing electronic media devices from the bedroom will make it more likely that your child will fall asleep sooner — and sleep better — than she will with the world at her fingertips.

Another way of helping kids fall asleep sooner and with greater ease is by removing stressors from their bedroom and encouraging them to relax before bedtime. This means, for example, not doing homework in the bedroom (and never in bed!), but at the dining room table instead. This creates a distinct boundary between the pressures of the day and the comforting space of the bedroom, which is so important for falling asleep. It may also have the added benefit of keeping them focused on the task at hand instead of the distractions of YouTube, Snapchat, and texting that can turn one hour of homework into a three-hour ordeal. Likewise, ending the day with 20-30 minutes of mindfulness practice, yoga, or quiet reading can help your teen redirect himself to a different plane as he gets ready to sleep.

Finally, keeping to a regular sleep schedule, seven days a week, with fixed wake-up and bed times will help keep your teen’s internal clock synchronized with the external one, preventing the development of a circadian phase delay between the two that may interfere with his or her being able to fall asleep at their appointed bed time on week nights. 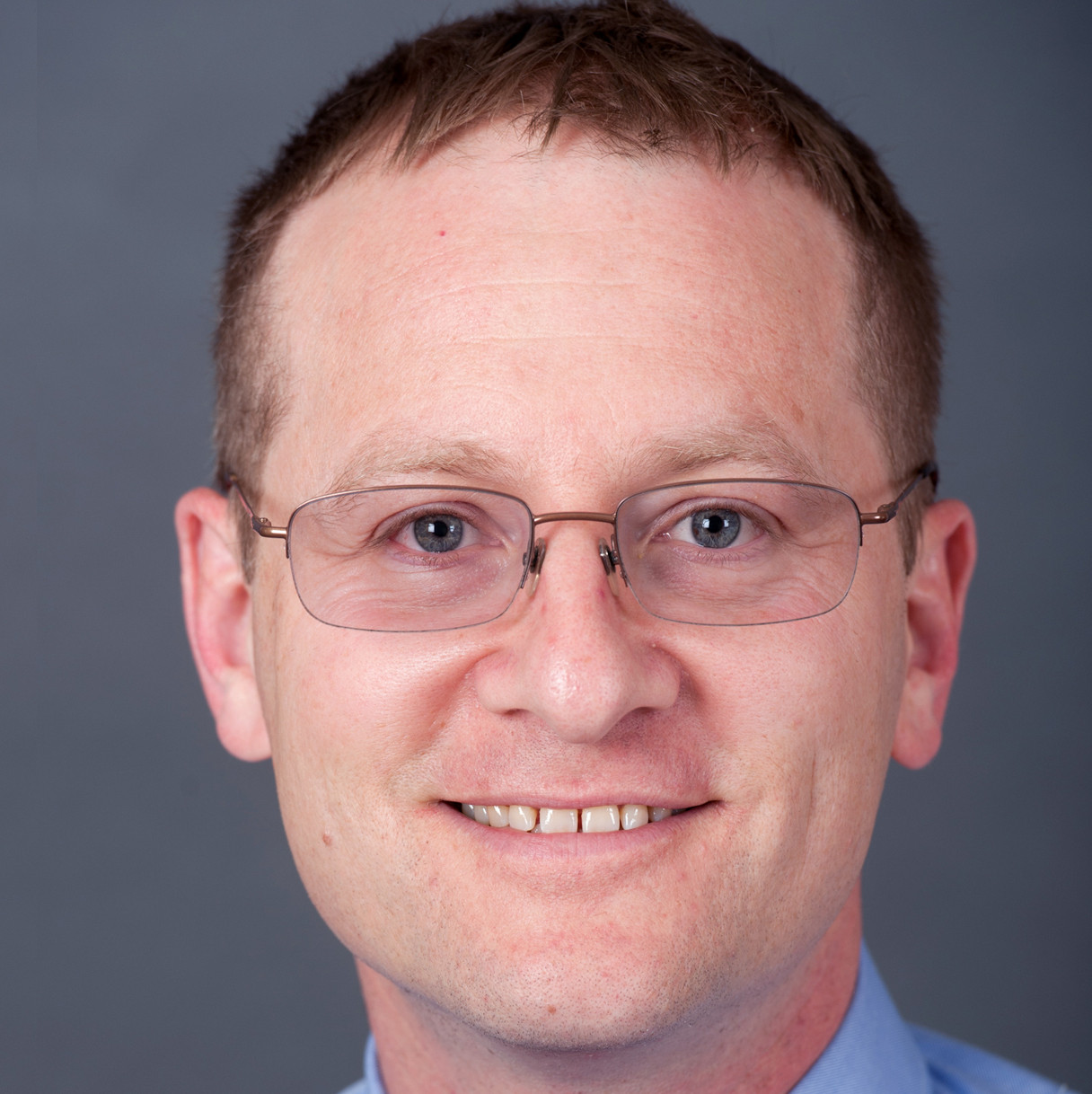 Dr. Rosen you fail to acknowledge that even with good sleep hygiene, it is impossible for teens to get the sleep they need with daily school times in the 7 o’clock hour. #startschoollater

Kudos for highlighting the importance of sleep for children’s mental and physical well-being. Now, Harvard can, and should, lead the way in helping to reduce time spent on homework, test taking and athletic and other types of practices so that our children have time for sleep and other activities that benefit them, like spending time with their families. We are not only robbing our children of their childhood but also of other types of essential life skills and their health is at risk. This is especially problematic for kids who are attempting to gain acceptance into elite schools, like Harvard. We have seen kids suffer from anxiety, attention deficit, depression, suicide attempts to full blown psychotic breaks with tragic and unspeakable outcomes. We, too often, put too much pressure on our children and do not tend to proper diets, healthy socializing, proper brain protection from concussions and sleep. Health and happiness matter! Thank you for reporting on this, now let’s start the job of reforming how we raise our children.

I totally agree with you. There is so much study load, homework plus unnecesary screen time in this generation that reduces sleep time of the teens.