Lowering cholesterol protects your heart and brain, regardless of your age 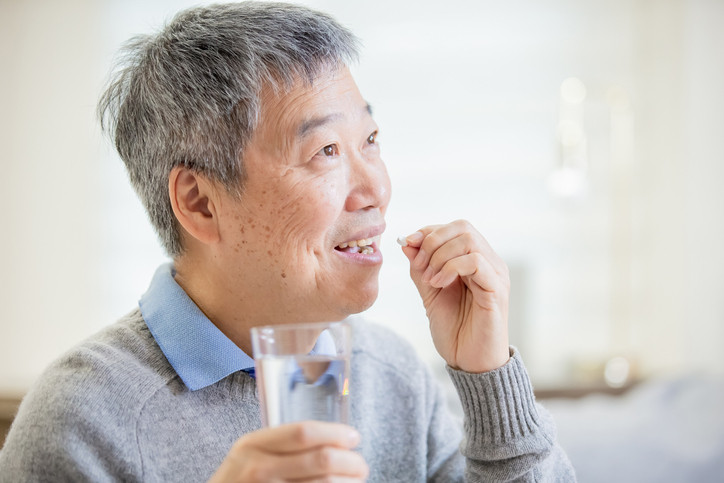 High or abnormal cholesterol levels, inflammation, and endothelial dysfunction play a key role in atherosclerosis and plaque buildup, the most common cause of heart attacks and strokes. (Endothelial dysfunction refers to impaired functioning of the inner lining of blood vessels on the heart’s surface. It results in these vessels inappropriately narrowing instead of widening, which limits blood flow.) There are many different types of cholesterol, including high density lipoprotein (HDL, or good, cholesterol); triglycerides (a byproduct of excess calories consumed, which are stored as fat); and low-density lipoprotein (LDL, or bad cholesterol).

It’s well established that lowering LDL cholesterol, sometimes regardless of whether or not you have high cholesterol, improves cardiovascular outcomes. But do older adults reap the same benefits from lowering cholesterol, and do they face additional risks?

Studies have consistently shown that lowering LDL cholesterol reduces the risk of cardiovascular death, heart attacks, strokes, and the need for cardiac catheterizations or bypass surgeries. This has been shown in those with established coronary artery disease, as well as in high-risk patients without coronary artery disease.

Lifestyle changes can decrease cholesterol numbers by about 5% to 10%, while cholesterol-lowering medication can decrease LDL cholesterol by 50% or more. Therefore, while lifestyle modifications like a heart-healthy diet (the Mediterranean diet, for example), quitting smoking, regular exercise, and weight loss are critical to reducing cardiovascular risk, medications are often needed to provide additional cardiovascular protection.

Statins, including atorvastatin (Lipitor), simvastatin (Zocor), rosuvastatin (Crestor), and pravastatin (Pravachol), are the mainstay therapy for lowering LDL. Statins work by reducing your own body’s production of cholesterol, which promotes uptake of LDL circulating in the blood by the liver. But not all of the benefit of statins can be explained by decreasing LDL alone. Studies show that statins have favorable effects on inflammation, endothelial dysfunction, and plaque stabilization (when plaque breaks apart, it can cause a heart attack or stroke). Statins have been around for about 40 years, so we have quite a bit of information on their short- and long-term safety and effectiveness.

Ezetimibe (Zetia) is a different type of LDL-lowering drug. Taken as a pill, it lowers cholesterol by inhibiting its absorption in the small intestines. Ezetimibe is mainly used as an add-on medication to statins to achieve further LDL lowering, or on its own in people who cannot tolerate statins. In older adults, ezetimibe alone was found to reduce cardiovascular events but not stroke.

LDL lowering therapies: Are they safe for older adults?

The clinical benefit of lowering LDL cholesterol in older adults has been a point of contention, because people ages 75 and older are not usually included in large numbers in clinical trials. Some have even argued that the risks of LDL-lowering treatment may outweigh benefits for older adults compared to younger adults. But the evidence debunks this myth.

Meta-analyses and clinical trials indicate that statin use is not associated with increased risk of muscle injury, cognitive impairment, cancer, or hemorrhagic stroke compared with those not using statins, regardless of age. Likewise, in clinical trials, risk of liver or kidney injury is similar in people taking statins or a placebo, regardless of age. A prospective study evaluating liver safety in very elderly patients found statins to be safe overall in patients ages 80 and older.

The most common side effect of statins is muscle aches, which occur less than 1% of patients. Even if one type of statin causes side effects in a person, another statin may not. Statins can raise blood sugars, but this is unlikely to lead to type 2 diabetes in anyone not already at high risk for the condition. Similarly, ezetimibe use is largely safe, with diarrhea and upper respiratory infections being the most common side effects. Notably, the safety profile for ezetimibe plus statins is the same as for statins alone, even in older adults. And finally, PCSK9 inhibitors have not been found to increase risk of diabetes, neurocognitive disorders, liver injury, or muscle injury.

The evidence for LDL-lowering therapies in older adults

The question remains: do the benefits of cholesterol-lowering treatments outweigh the risks for older adults? In a systematic review and meta-analysis published in The Lancet, researchers evaluated the clinical benefit of statin and non-statin cholesterol-lowering therapy for older adults. They did this by extracting and re-analyzing data from previous studies that had evaluated statin and non-statin cholesterol-lowering treatments. The analysis included 21,492 patients ages 75 and older. Of these, 54.1% of patients had been enrolled in statin trials; 28.9% in ezetimibe trials; and 16.4% in PCSK9 inhibitor trials.

The investigators made these important observations: 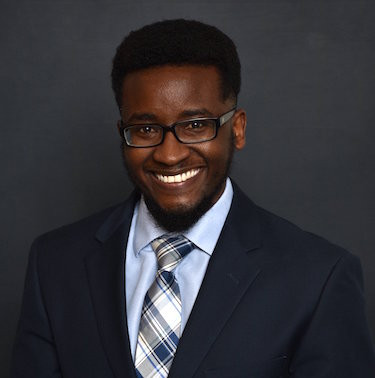 I recently attended a grand rounds presentation by rheumatologist Dr Shiv Sehra at Mount Auburn Hospital. He presented a case of autoimmune myositis which was triggered by taking a statin, but which did not respond to stopping statins. He reported this as a very uncommon complication of statins which is described in the rheumatology literature. It required chronic treatment.

This seems to be a rare complication that, however, we all should be aware of.

Hi Dr. Becket, thank you for sharing that case. As you noted, autoimmune myositis is very rare, 2/million/yr and has been shown to be related to statin use. With the bold assumption that all autoimmune myositis is statin related, Dr. Mammen estimates a yearly risk of 2.5/100,000 statin users. We also agree that physicians should be aware of this rare complication just as the risk of acute interstitial nephritis requiring dialysis with NSAIDS and SJS with furosemide. I think you would agree that how we leverage the risk-benefit profile of statins and non-statin lipid lowering therapies in most patients will be instrumental in our fight against atherosclerosis and related cardiovascular outcomes.