The Couric-Jolie effect: When celebrities share their medical experiences 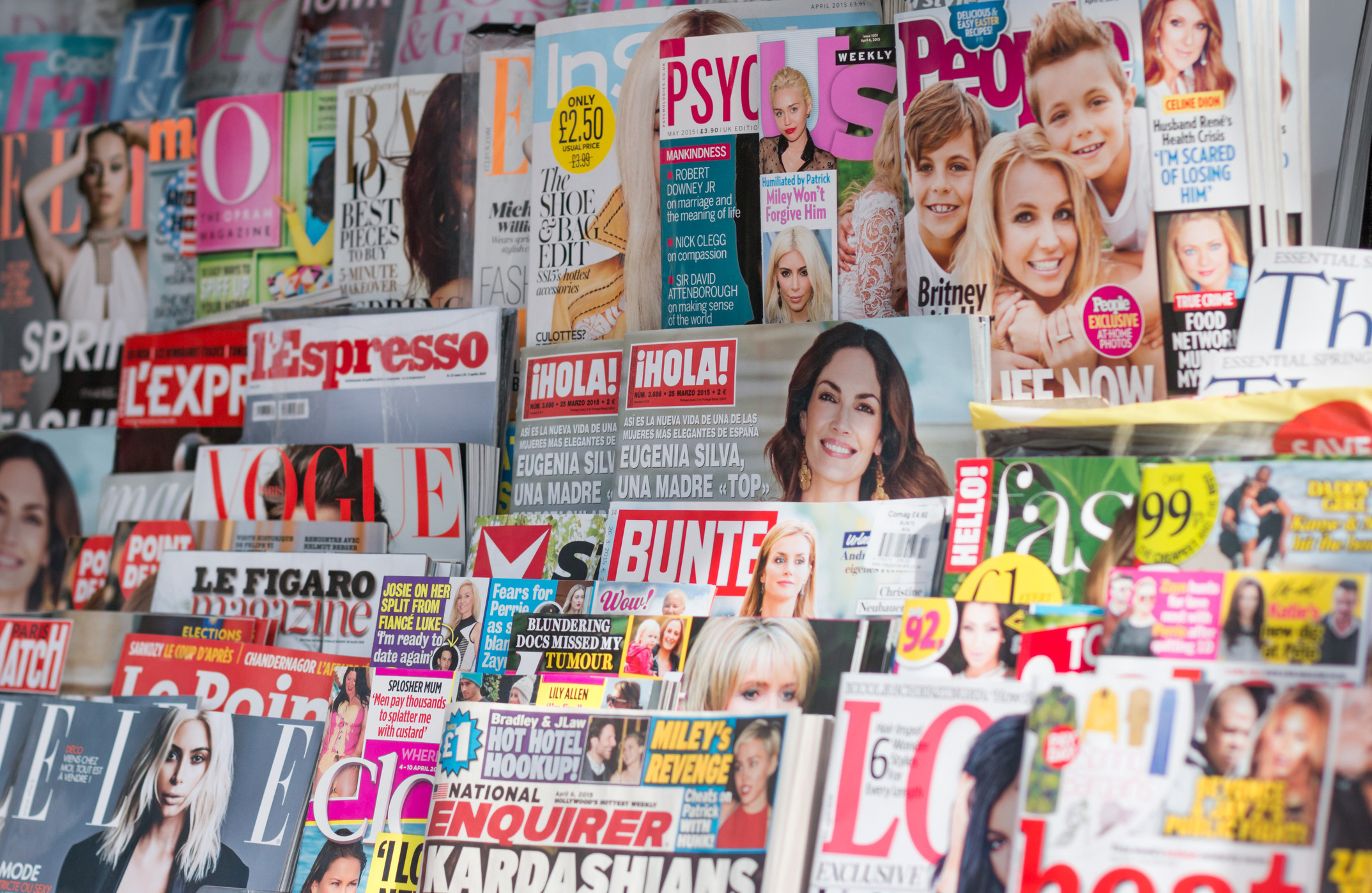 Some called it the Katie Couric effect. Soon after her husband died of colon cancer in 1998, the journalist and television personality had a televised colonoscopy to promote the test. Rates of screening colonoscopies soared for at least a year. Or, call it the Angelina Jolie effect. In 2013, the actress wrote an editorial in the New York Times about the tests she had for genes (called BRCA) linked with breast and ovarian cancer, and how the positive result led her to have a double mastectomy. Soon after, rates of BRCA testing jumped.

Whatever you call it, the effect is real. When it comes to matters of health, celebrities can have an enormous impact.