How is the Affordable Care Act doing? 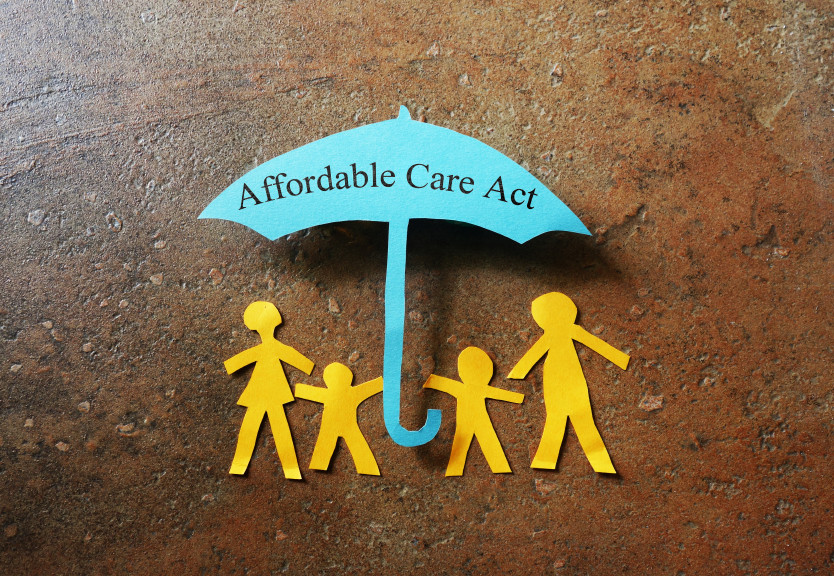 By Michael Hochman, MD, MPH and Pieter Cohen, MD (follow us at @slowmedupdates or on the web.)

As the Affordable Care Act (ACA) enters its third active year, we’re taking a look at an interesting summary of its benefits and barriers to health care so far that was recently published in The New England Journal of Medicine.

In this paper, Dr. Benjamin Sommers, assistant professor of health policy and economics at the Harvard T.H. Chan School of Public Health, explains that the number of uninsured individuals in the United States has fallen from roughly 50 million in 2010 to between 30 and 34 million as of 2015.

This coverage expansion has resulted in modest improvements in access to primary care and medications, the affordability of care, and self-reported health. (See the graph in this recent original research paper from Dr. Sommers.)

Yet despite the successes so far, approximately 30 million Americans remain uninsured for a variety of reasons, including:

In addition, many people who would qualify for subsidies through the exchanges have not signed up for coverage despite the mandate to do so. Why? Mostly because they are not aware of the options, or because it is still cheaper to take the tax penalties than to buy insurance.

For those who have received coverage through the ACA, two main barriers limit access to primary care. The first is the burden of cost sharing. For instance, Deductibles often range from $3,000 to $5,000. And according to a recent NY Times and Kaiser Family Foundation poll, about 20% of individuals who have insurance still struggle to pay their medical bills. Second, provider networks are narrow. Reports suggest that some plans even exclude certain specialties, particularly endocrinology, rheumatology, and psychiatry according to one recent analysis.

Looking toward the future of the ACA

We are encouraged that increasing numbers of people now have health insurance, though it is a far cry from the 30 million newly insured Americans that many advocates had predicted.  And while health care costs have been growing more slowly than before the ACA, it isn’t clear if that’s been the result of the ACA itself or the general economic downturn. Even though the improvements in patient-reported access and overall health have been modest thus far, the ACA deserves a few more years before we draw firm conclusions.

That said, we suspect that the ACA will prove little more than a temporary Band-Aid for our ailing health care system. We seem to be rearranging deck chairs on the Titanic. In our opinion, the most systematic and equitable approach to expanding coverage and access would be a comprehensive, national health care program.

But perhaps more important: regardless of how we expand coverage, we must keep our sights on the ultimate goals. Beyond increasing coverage or even access to primary care, we need to provide high-quality, comprehensive, accessible, and patient-centered care to everyone. And that will take a culture shift in how we provide care, not just insurance coverage.

My sister and I don’t have Obamacare, ACA, or whatever you like to call it. We are longtime fed employees (I’m now retired) and though paying increasing hefty premiums every month, have been able to afford to keep our insurance. However, it pays for less and less. My sister has complicated health issues and was just informed by the main doctor she needs to keep that he will no longer accept ANY insurance because the companies won’t pay for anything anymore. She can’t afford his fees without insurance. My youngest sister had ACA, which didn’t pay for anything she needs, couldn’t afford it for long, and had to go without insurance until her company finally came up with a group plan that is still too expensive, but was her only chance. My oldest sister was unemployed because she took care of our disabled mother, and was told she couldn’t get ACA or Medicaid. Lucky for her (!?) she came down with leukemia the VA decided was due to her military time and is paying for her healthcare now. What’s wrong with medical care in this country? Follow the money, people. Who profits from our misery?

The ACA probably has many flaws but I’ve been listening to people complain for years about the cost of health care and our representatives not able to or unwilling to figure something out. At least this is a start. We have to come up with a plan for every citizen as those of us not eligible for ACA are paying high cost for insurance which is hurting the middle class AGAIN even more. I’m paying over $8000 a year with a $6500 deduct and no co-pay. That is my policy. My wife has her own. Allow every person to have health care and then go after the disability abusers. (social security) We would have more than enough to pay for a national health plan if all those abusers were forced to work I suppose I should run for office If I want changes. We all have the right to vote.

It looks that Harvard is corrupt as other institutions. Just get involved in science not politics. You wait until HealthCare is free, that you will see how expensive it is. My son lives in Europe and had to wait three months for an MRI. To see any specialist he had to wait a long time.

I thought that, just maybe, Harvard Health could stay clear of politics, but in declaring illegals as Americans and “whitewashing” the well known defects of ACA –as well as declaring in favor of a government based and regulated national health plan, you unequivocally joined the built-in bias of the academic corps.

An “undocumented American” is an oxymoron.

ACA is just a symptom of the corruption in the US government. Big pharma and insurance companies are the real beneficiaries of it.

What is an “undocumented American”? That phrase is a contradiction in terms. Either a person is an American citizens, or he is not. If the law, as written, does not provide for foreign citizens, then why are they being counted among the uninsured? They properly fall outside of the count because they are not eligible.
When you start manipulating your facts in such an obvious way, it’s hard to trust the rest of your content. And when you need to borrow 5 million ineligible foreign citizens to bolster your argument, that illustrates what a weak argument you’ve got!

My husband and I no longer have healthcare because of ACA. I am 56 and he is 60. In the last 2 years our premiums have more than doubled from $6900/year to $14,300/year for a $5000 deductible (each) policy. At the current rate of healthcare inflation, doing the math, we’re looking at $142,000 of healthcare premiums before reaching Medicare age. That’s a conservative number. On the other end of the ACA spectrum, a young friend of ours works a low-paying job making about $15,000/year. He has free Medicaid. Last year he took on a part-time job to try and get ahead and pay off his student loans. A few months later he was informed that he would be losing his Medicaid and have to buy Obamacare at about $100/month for a $5000 deductible policy. He quit his part time job and has few possibilities of ever getting ahead in life.
Unfortunately these are real numbers without any political spin. Yet, I never see or hear any mention in the news or medical publications.

I’m elderly, and I ‘m receiving excellent coverage via Medicare plus an inexpensive gap plan. It’s too bad the Congress would not agree to Medicare for all, but no one can deny that expanding access is a worthy goal that benefits everyone.

The Affordable Health Care Act is the worst product ever! The ones that aren’t on it pay outrageous Health Care premiums to make up for the losses. After my husband retires, we will pay over $1200. a month. Who on retirement can afford to live after paying premiums like that? If it’s not good enough for our Public Office Appointees, why is it good for the Public. ..? Obama and all those who voted for it should be made to use it themselves! I’ll bet they’d be singing a different tune after they and their families ate on it for a while! This country was paid for by the elderly and now you want us to suffer even more after working our butts off! They should be ashamed of themselves!