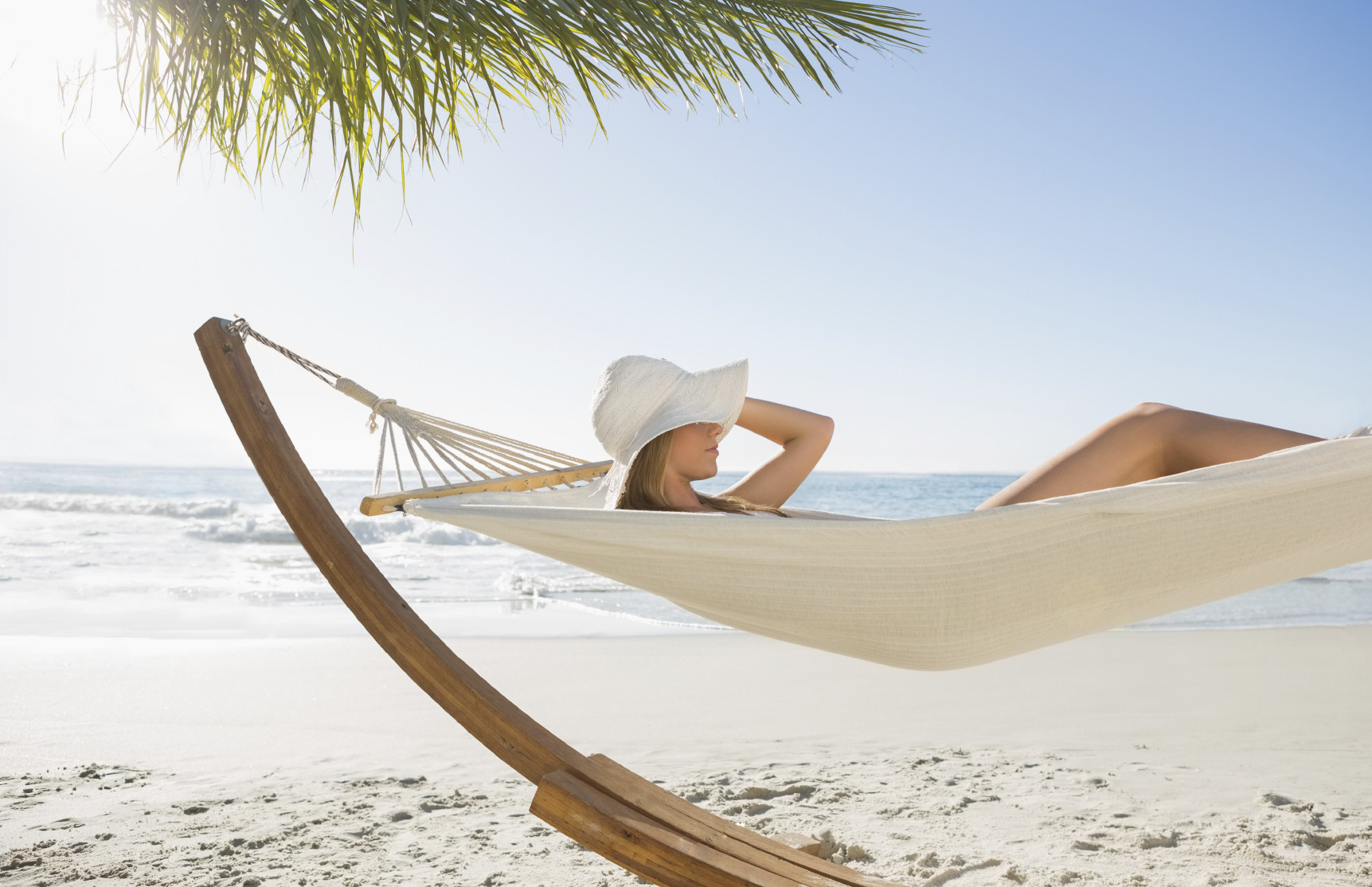 Surprising, right? But that’s the conclusion of a new study that compared the life spans of many people with varying amounts of sun exposure. They found that among nearly 30,000 women in Sweden, who were each monitored for about 20 years, those who spent more time in the sun actually lived longer and had less heart disease and fewer non-cancer deaths than those who reported less sun exposure.

Can the sun extend your life?

With summer just around the corner, this news is timely — and a great excuse to get out of the house or office and soak up some sun. But there are some important caveats about this research:

Before you ditch the sunscreen and head for the beach…

While there is some uncertainty about the overall importance of this study, one thing is for sure: when it comes to the impact of sun exposure on health and disease, the findings of this new report won’t be the last word. There are competing risks linked to sun exposure: skin cancer and other skin damage are clearly a risk; but there may be health benefits as well (as suggested by this study). Since this type of study cannot determine the exact reason that those with more sun exposure lived longer, we’ll need more research to sort out just how much sun exposure is best.

The authors of this study speculate that recommendations to limit sun exposure might actually do more harm than good; in fact, they suggest that avoiding the sun could have a negative health impact similar in magnitude to smoking. That’s quite a statement!

In my opinion, that kind of declaration is premature and overstates what we can conclude from this type of research. After all, there are plenty of examples in which retrospective studies like this one (that is, those that ask people to think back and self-report their experiences with an exposure or treatment) turned out to be completely wrong. Routine hormone replacement therapy for perimenopausal women is one of the most dramatic and recent examples. Let’s not make sun exposure the next one.