Good news about the HPV vaccine 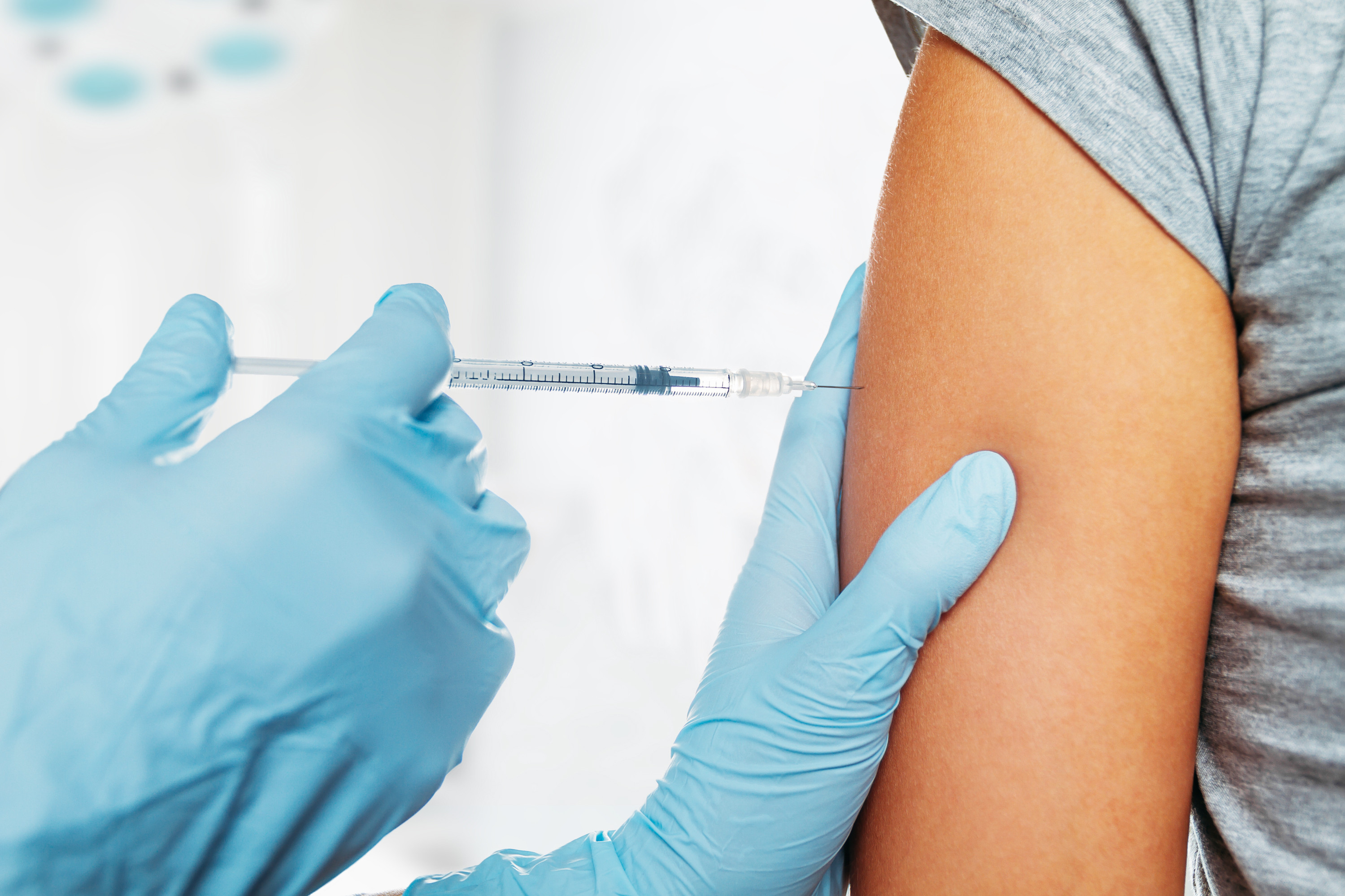 Did you know certain viruses can cause cancer? Two common examples include hepatitis C (which is linked with liver cancer) and human papilloma virus (HPV, which causes cervical cancer). The discovery of these virus-cancer connections is particularly important, because if a vaccine can prevent these viral infections it may also prevent cancer. And there is preliminary evidence that the HPV vaccine is making this happen. More on that in a moment.

HPV is a group of viruses that may cause warts (papillomas) and a variety of cancers, including those involving the throat, rectum, penis, and cervix. HPV can spread between people by skin-to-skin contact, mostly during sexual activity. There may be no symptoms or signs of any illness at the time you get it. In some people, it sticks around and causes trouble years or decades later. HPV infection is quite common: an estimated 80 million people in the US are currently infected.

Does the HPV vaccine work?

Past studies have demonstrated that the HPV vaccine is highly effective, with protection rates of 97% or higher for the strains covered. And it’s estimated that with widespread vaccination, more than 90% of the 31,000 HPV-related cases of cancer that occur each year in women and men could be prevented. Studies have already shown a drop in precancerous abnormalities in the Pap smears of women in recent years, as well as a reduction in genital warts among young adults.

A recent study reports some impressive trends in the years since HPV vaccinations began:

It may seem strange that unvaccinated women experienced fewer HPV infections since approval of the vaccine. The likely explanation is “herd immunity.” When an infection becomes less common in a population, there is less opportunity for that infection to spread; when the drop is significant enough, even unvaccinated people benefit.

Recent estimates suggest that only 60% of children are being vaccinated for HPV as recommended, and the rate is much lower for boys than girls. As with any new vaccine, it takes time for widespread acceptance, but as more studies (like this one) demonstrating effectiveness and longer-term studies of safety are published, vaccination rates are expected to increase. If they do, the impact on cancer prevention should be even greater than found in this recent study. This includes not only cervical cancer, but other cancers in men and women (such as those involving the throat and rectum) linked to HPV.

The news may get even better

It can take decades for cancer to develop among people with HPV infection. Since the vaccine has only been available for about 10 years, we won’t know for a while just how helpful it is at preventing infections and the cancers to which they are linked. So, stand by. The full benefits of HPV vaccination aren’t yet known. Of course, future research will also be needed on any potential risks of HPV vaccination that have not yet been recognized. So far, the news has been good, and likely will keep getting better.

Why is the maximum age 26 in most cases? Is there a danger if someone who has HPV is vaccinated?