Get the flu vaccine, reduce your risk of death 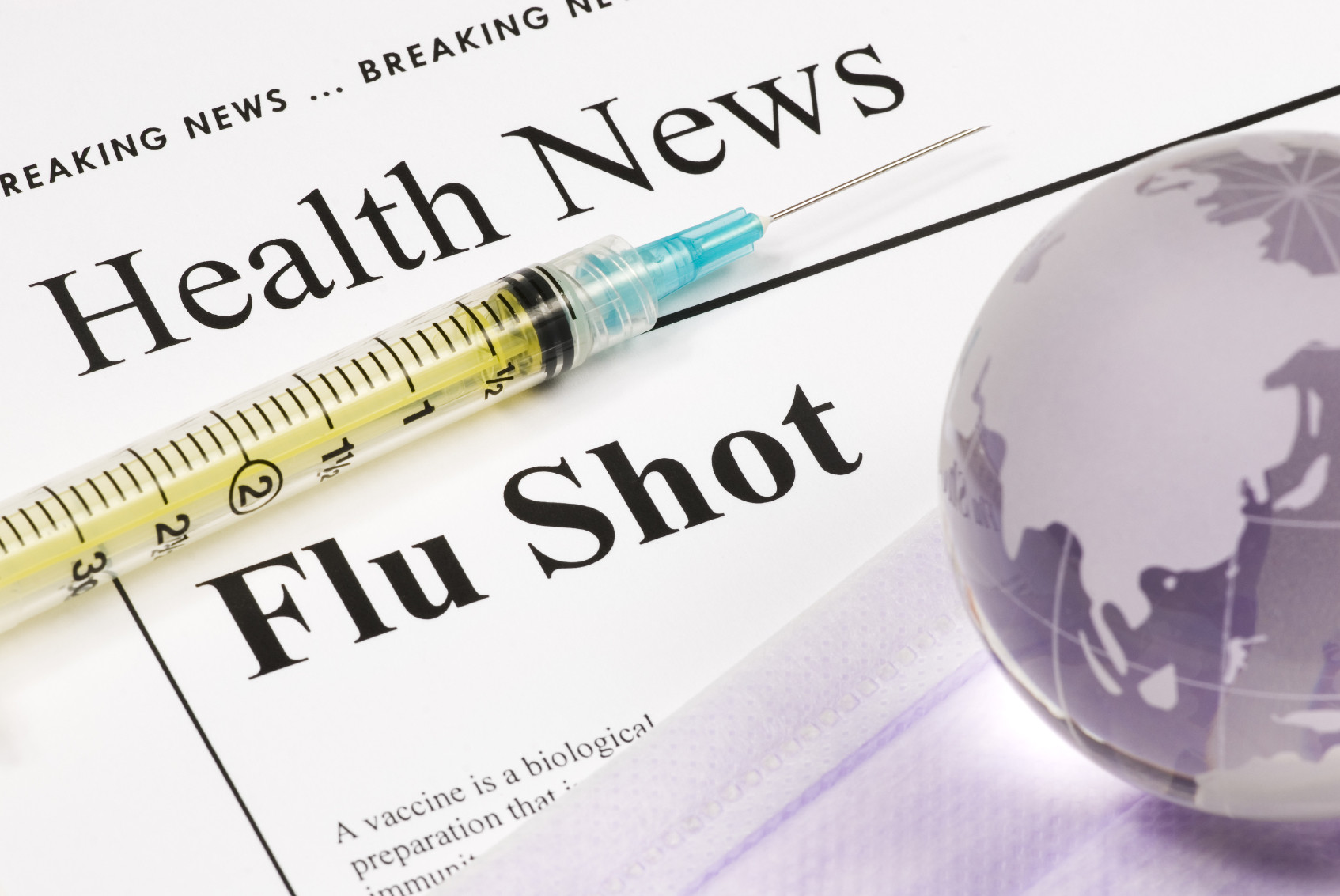 Last year was a lousy year for the flu vaccine. Hospitalizations for flu hit a nine-year high, and the vaccine prevented flu in only 23% of all recipients, compared with 50% to 60% of recipients in prior years.

Why does the flu vaccine work well in some winters and not others? The flu vaccine primes the immune system to attack two proteins on the surface of the influenza A virus, hemagglutinin (H) and neuraminidase (N). Different flu strains have different combinations of these proteins — for example, the strains targeted by recent flu vaccines are H3N2 and H1N1.

Unfortunately, the influenza virus is microbiology’s answer to Miley Cyrus: it can change enough in just one year to become completely unrecognizable. The H and N proteins are genetic chameleons that undergo constant transformation. This process is called antigenic drift, and it regularly flummoxes vaccine makers, public health experts, and your immune system.

Most flu vaccine in the United States is made from chicken eggs, using production methods that date back to 1945. This cumbersome technique requires 6-8 months of lead time to produce enough vaccine for the upcoming flu season. Every February, the World Health Organization and the Food and Drug Administration (FDA) make their best guess as to which flu strains should be covered by next winter’s vaccine, based on a review of circulating flu viruses from over 100 countries. But a lot can change in 8 months, especially with influenza. This past year, the “drifted” H3N2 influenza strain didn’t match up with the vaccine strain, explaining the vaccine’s poor performance.

Can researchers build a better flu vaccine? They probably already have. The FDA has approved two alternatives to traditional egg-based vaccines. One of these, Flucelvax, uses influenza virus grown in kidney cells that were originally obtained from a single cocker spaniel in 1958. The other one, FluBlok, is made by tricking insect cells into pumping out large amounts of hemagglutinin, which is then purified and used in the vaccine. These methods might sound outlandish, but they seem to be safe and effective.

These newer vaccines have several advantages:

They don’t require a massive supply of chicken eggs, and could still be made even if a bird flu epidemic wiped out chicken flocks.

They need less manufacturing time than egg-based vaccines, meaning vaccine production could be ramped up quickly in case of a flu pandemic. This also might give the FDA more time to make their decision on which flu strains should go into the vaccine, reducing the risk of a vaccine–flu mismatch like last year’s.

Scientists are also working on a universal flu vaccine, one that might not need to be changed every year. This vaccine takes advantage of the fact that the H protein has two parts: a head region, which is the part that changes rapidly, and a stem region, which stays more or less the same. Small studies of vaccines using chunks of the stem have shown promising results in animals. Trials of these vaccines are just beginning in humans.

How the flu vaccine reduces your risk

The CDC recommends that all American adults get a flu vaccine every year. Even though the current vaccine is not perfect, there are many good reasons for you to get it. The vaccine does reduce your chance of getting the flu, especially when it matches up well with dominant flu strains.

The benefits of flu vaccine are particularly impressive in older adults. If you are 65 or older, it lowers your risk of death by 48%. One reason for this lowered risk is that getting the flu increases your risk of developing bacterial pneumonia, which is responsible for many hospitalizations and deaths. But this is not the only reason.

Inflammation is bad for your body, and increases your risk of heart attack or stroke. If you’ve ever had full-blown flu, and you remember how feverish, achy, and miserable you felt, you know that influenza is great at filling your body with inflammation. So, as you might expect, another benefit of the flu vaccine is that it reduces your risk of heart attack and stroke.

Most adults, including me, receive the flu shot made from chicken eggs. If you have an egg allergy, you should get Flucelvak or FluBlok instead. If you are between ages 2 and 49, you are eligible for the intranasal vaccine, which is inhaled rather than injected. Because this vaccine contains live virus, it should be avoided if you are pregnant, have a weak immune system, or are around other people with weak immune systems. The intranasal vaccine may also cause wheezing, so you should avoid it if you are asthmatic.

Hi Robert, Prevnar 13 and the inactivated flu vaccine were given at the same time in one clinical study, and this seems to be safe and effective, although there is some mild increase in the incidence of achiness and low-grade fever for a few days in patients who received both simultaneously. If you want to minimize your risk of vaccination side effects, you could get the flu shot a week or two after Prevnar vaccine. Best, John

How long should I wait to get the Pneumonia Prev13 vacine
after getting this year’s Flu shot? 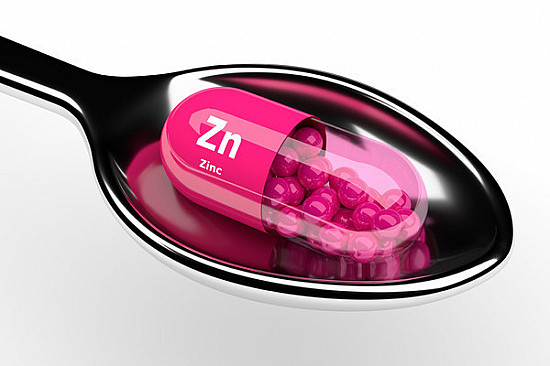 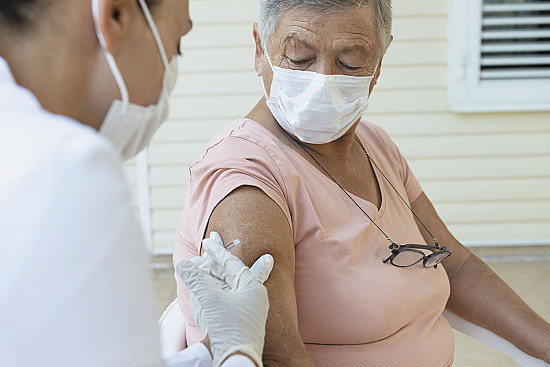