Gene testing to guide antidepressant treatment: Has its time arrived? 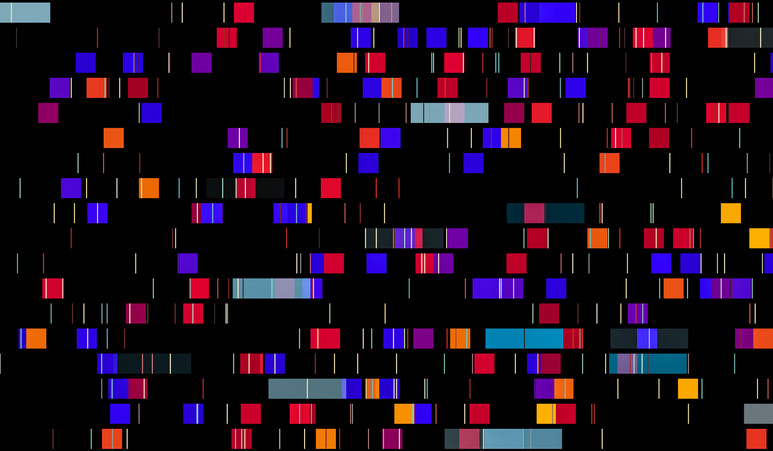 Depressive disorders are among the most common conditions that disrupt lives. Fortunately, medications, psychotherapies, and lifestyle changes are usually successful in treating depression and related disorders, even if symptoms are not entirely eliminated. Sometimes people don’t gain sufficient relief from treatment, or must try several medications before finding one that works well. In an age of exciting advances, including brain imaging and genetic testing, many doctors and patients reasonably hope that new technologies will offer answers. And in fact, for antidepressant choice, several companies sell genetic testing as a means to guide treatment. But do these tests work?

Genes determine some of our risk for depression and some of our response to treatment. However, no single gene or small number of genes determines much of either in the general population. And the few genes used in the current commercial test panels do not appear to be the key genes determining risk or response. Some of the genes tested are related to drug metabolism. These genes can affect drug levels in the blood, but generally don’t predict clinical response. Other factors, including age, diet, hormonal state, gut bacteria, and any other concurrently taken drugs, are far more important in determining how a person metabolizes a drug and responds to treatment.

Most people with depression improve with careful evaluation of all of these factors, appropriate antidepressant choice and dosing according to expert guidelines, as well as follow-up care to monitor treatment response and address any side effects. Currently, there is no scientific evidence that gene tests are needed or would be helpful as part of those assessments.

What do the studies tell us?

A dozen studies focusing on patients with depressive disorders have reported outcomes from using commercially available gene test panels to guide antidepressant choice. Most studies were completely unblinded — that is, doctors and patients knew a special test was given. Even with that bias, the use of gene results showed no evidence of effectiveness. A few studies were partially blinded, but doctors and patients still knew some patients got a special test. In these studies, too, the tests failed to show value on their key measures of efficacy.

Notably, many patients had not responded well before entering a study because they were receiving inappropriate treatments. They improved when switched to more standard treatments. However, the same changes would have been made without guidance from the test if the treating clinicians had simply followed good practice, rather than getting an unproven and expensive genetic test. And our ongoing review of newer studies on these tests suggests similar flaws and no further evidence favoring their use.

What do experts say about using gene tests to determine treatment for depression?

Against this background, experts with no financial interest in genetic testing have repeatedly recommended that genetic tests should not be used in choosing treatments for depression (see here and here). The American Psychiatric Association convened a task force that reviewed the evidence and agreed: the tests should not be ordered.

Recently, the FDA advised that the tests had no proven value and should not be used. Then they went two steps further, stating that use of the tests could lead to inappropriate treatment choices that might harm patients. Additionally, the FDA sent a warning letter to one company and has contacted others selling the tests, advising them that they cannot legally make specific recommendations to clinicians or patients based on their test results.

Why are gene tests so appealing?

Genetic testing is appealing, both to vulnerable patients and time-constrained doctors. And it is vigorously marketed to both parties by the companies that sell it: through news reports, websites, television, and magazines, and to doctors in their offices. There are few restraints that hold that marketing to the facts, yet the facts are clear in evidence summarized by numerous experts and agencies. Currently available genetic test panels have no proven value for choosing antidepressant treatment, and their use risks providing inappropriate care. So, while gene testing can be very useful for some other conditions, notably some cancer treatments, that success does not yet apply in treating depression. Perhaps this will change with more research, but appropriate tests are years away.

If gene tests aren’t effective, what is?

In the meantime, there are many good and effective actions to take if treatment is not working well. You and your doctor can

When a medication change is needed, the clinician treating you should follow available guidelines (such as these) or help you obtain a consult from a mental health professional who is more knowledgeable about psychiatric medications. Psychiatry consultations are available at most hospitals and clinics; some hospitals offer these consults by phone or through their websites.