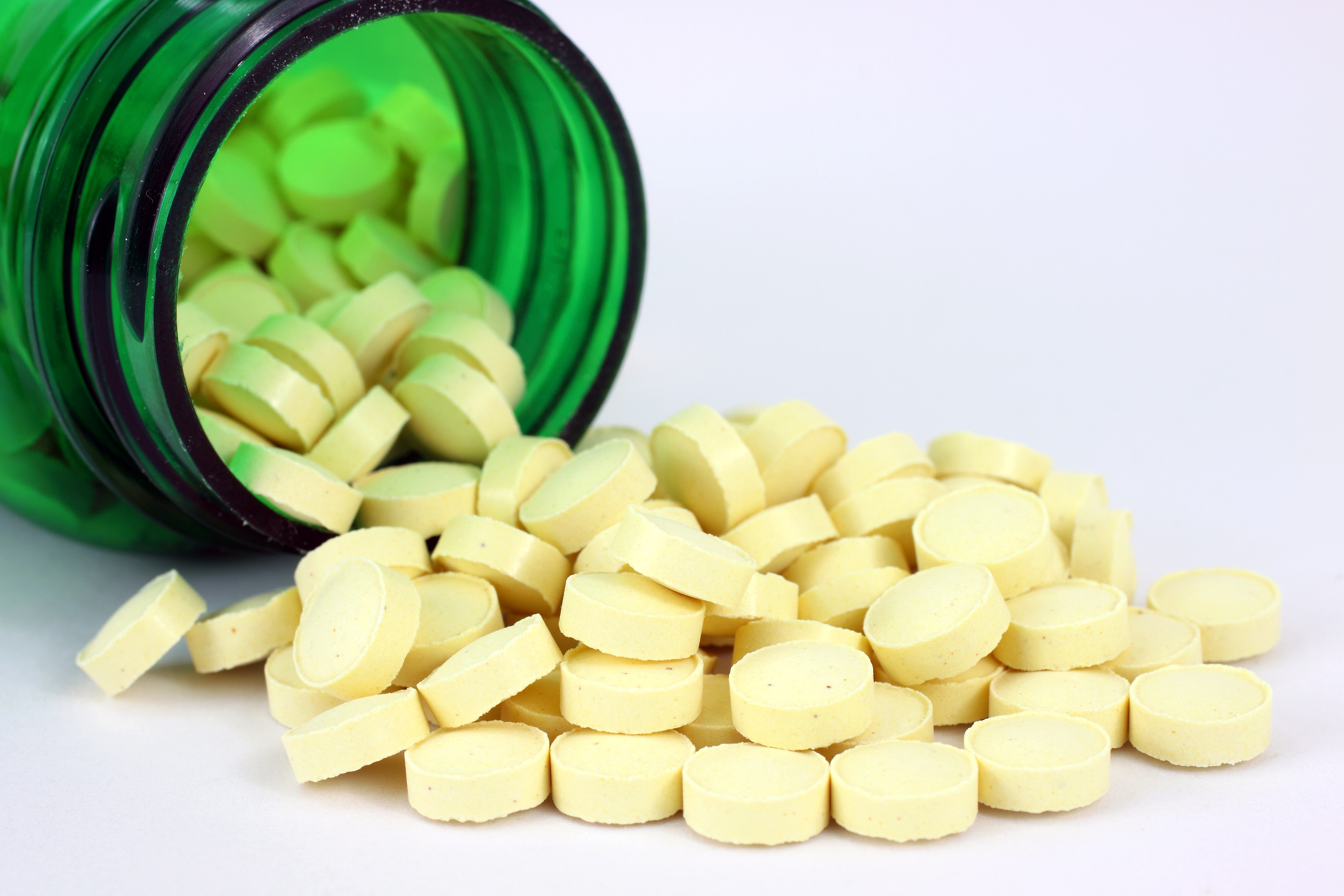 If you’re among the one in three American adults with high blood pressure, be sure you’re getting plenty of the B vitamin known as folate. Doing so may lower your odds of having a stroke, an often disabling or deadly event linked to high blood pressure, a new study suggests.

Folate occurs naturally in many foods, but especially green leafy vegetables, beans, and citrus fruits. Here in the United States, add to the list most grain products, including wheat flour, cornmeal, pasta, and rice. They are fortified with the synthetic version of folate, known as folic acid.

That’s not the case in many countries around the world, including China, where the new study was done. Published online this week in the Journal of the American Medical Association, it included more than 20,000 adults in China with high blood pressure who had never had a stroke or heart attack. Participants who took folic acid supplements along with the blood-pressure lowering medicine enalapril (Vasotec) were less likely to have had a stroke over the 4½-year trial than those who took enalapril alone.

The cardiovascular benefits of folate have been known for decades. Studies begun in the 1970s (including Harvard’s Nurses’ Health Study and Health Professionals Follow-up Study) have shown that people who said they consumed more folate had fewer strokes and heart attacks than those who reported consuming less. Folate, along with other B vitamins, helps break down homocysteine, an amino acid that may damage the inner walls of arteries. Such damage can boost the risk of a stroke or heart attack.

However, clinical trials in the United States that compared people who took folic acid supplements with those who took placebos showed no benefit from taking folic acid supplements. One likely explanation is that supplements are most helpful for people who don’t get enough folate in their diets. Nearly a quarter of Americans fell into that category before 1998. But beginning that year, food companies were required to fortify grain products with folic acid. Within a year, the percentage of people with low folate levels dropped dramatically.

The Chinese study found that the stroke prevention benefit of folic acid was biggest in people with low baseline folate levels. Also, most of the earlier folate studies were done in people who’d already had a stroke or heart attack. Such people are likely already taking an array of medications to prevent another event, which could obscure any effect from the folate.

The new findings are most relevant for people in countries without folate fortification. Still, they’re a good reminder to take a close look at your diet to make sure you’re getting enough of this crucial nutrient.

“Fruits and vegetables are important sources of folate in the diet, and they also bring lots of other benefits, such as potassium and phytonutrients, that also help lower cardiovascular disease,” says Dr. Walter Willett, professor of epidemiology and nutrition at Harvard T.H. Chan School of Public Health who co-authored an editorial about the new study.

In the U.S., the average person gets about 100 to 150 micrograms (mcg) of folic acid a day from fortified grain products—roughly a quarter of the recommended daily intake of 400 mcg a day. Certain groups of people might fall a little short, however, such as those in the southwestern US who use the corn flour known as masa, which is not folate-fortified. People on gluten-free diets who don’t eat foods made with wheat flour might also be a little low in folate, says Dr. Willett.

Everyone—and especially those with high blood pressure—should eat a generous amount of fruits and vegetables every day, advises Dr. Willett. And to cover any gaps, “it still makes sense for most people to take a multivitamin, multimineral supplement every day,” he recommends.