Environmentally friendly inhalers double the cost for people with asthma 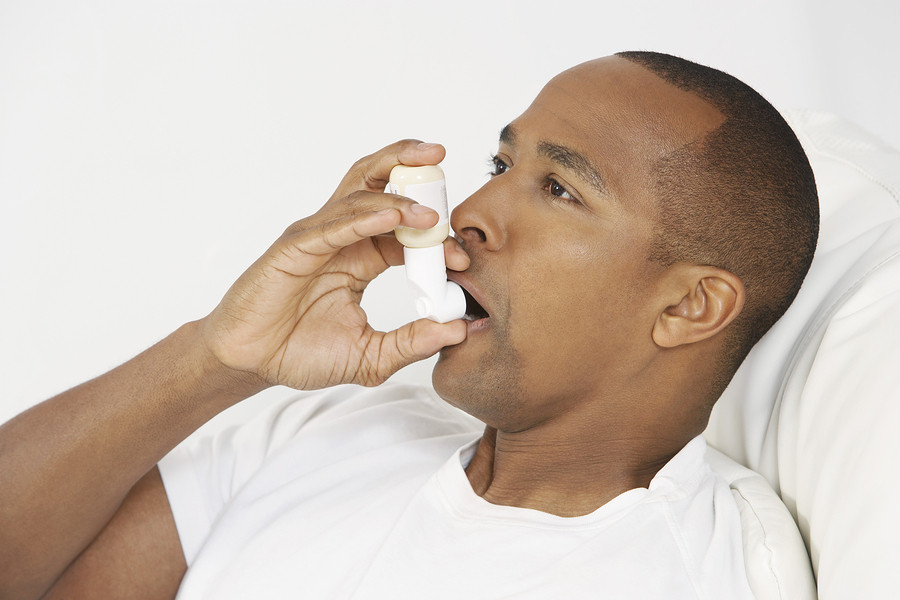 Environmentally friendly asthma inhalers may be good for the atmosphere, but they have nearly doubled what people with asthma pay out of pocket for inhalers.

That’s the take-home message from a study led by Dr. Anupam Jena, an assistant professor of health care policy and medicine at Harvard Medical School and an internist at Massachusetts General Hospital. The findings were published online today in JAMA Internal Medicine.

In 2008, the FDA banned a class of asthma inhalers that contained ozone-depleting propellants called chlorofluorocarbons (CFCs). Depletion of the earth’s ozone layer causes serious risks for humans, including an increased danger of skin cancer.

The replacement propellants are more expensive than CFCs. Because more than 25 million people in the U.S. rely on inhalers for quick relief of asthma symptoms, Dr. Jena and his colleagues at the University of Southern California and the University of Minnesota School of Public Health wanted to gauge the financial and health effects of the 2008 policy change.

“The goal of reducing the use of ozone-depleting chemicals is obviously an important one, but we wanted to see how patients with asthma were affected by this policy,” Dr. Jena said.

Across more than 140,000 people with asthma enrolled in 77 different health plans, the researchers found an average increase of $10 per inhaler prescription, or nearly double what people with asthma were paying out of pocket before the shift away from CFCs.

The ban on using CFCs in asthma inhalers has been controversial because it raises concerns about increased costs for an essential medication, which the findings from Dr. Jena and colleagues support, and because of skepticism about the ultimate environmental impact of banning CFC-propelled inhalers.

(Adapted from a longer article in today’s Harvard Medicine News. It includes a video of Dr. Jena explaining how he uses economic tools to help explain how and why consumers, doctors, and others make medical decisions.)

To learn how to properly use your inhaler, assuming you can afford it given this new tax on the CFC replacement.