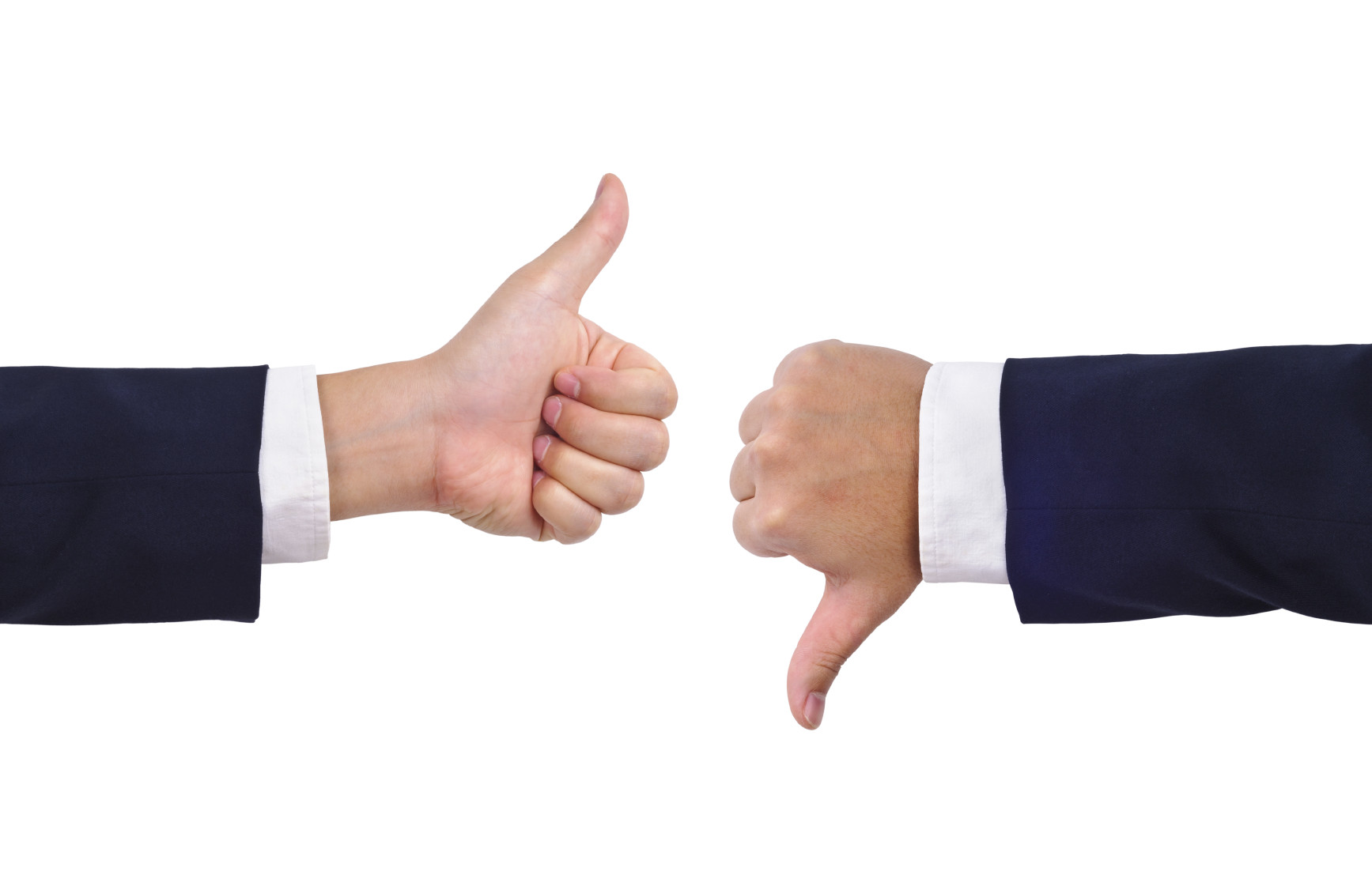 If you’ve ever used the Internet to find a health care provider, chances are you’ve run across doctor rating sites like Healthgrades.com or RateMDs.com. In addition, websites that offer reviews of everything from restaurants to repairmen (such as Yelp and Angie’s List) also feature critiques of doctors, dentists, and other clinicians. A recent survey found that nearly a third of Americans had read patients’ online comments about clinicians, and that 21% had used them when choosing a clinician.

Narrative reviews, in which patients describe their experiences with clinicians in their own words, can be helpful for consumers and clinicians alike, according to a Sounding Board article in this week’s New England Journal of Medicine (NEJM). But these reports would be even more valuable if they were elicited and reported with the same scientific rigor used to collect other types of health information, the authors say.

“Reducing feedback to checkmarks or star ratings is not very useful. We need some type of standardized format so consumers can leave thoughtful comments that are helpful for both consumers and health care providers,” says Dr. Helen Riess, associate professor of psychiatry at Harvard Medical School and director of the Empathy and Relational Science Program at Massachusetts General Hospital.

For consumers, narratives can add valuable context to the star ratings that often accompany reviews and allow readers to zero in on reviews from people with similar problems, needs, and preferences. If you understand why someone gave a clinician a certain score, you can then weigh what you learn about various aspects of each physician against what’s most important to you.

While some doctors assume that most people who write online physician reviews want to vent about a negative experience, that’s apparently not the case. Studies suggest that most—between 65% and 90%– of online patient reviews are positive.

“For a clinician, detailed feedback from patients can help reinforce what you’re doing right and better understand what matters most to your patients,” says Dr. James Sabin, professor of population medicine and psychiatry at Harvard Medical School and director of the Harvard Pilgrim Health Care Ethics Program.

Of course, some people may be reluctant to describe a negative experience with a clinician due to a fear — real or imagined — of retribution, says Dr. Riess. “Many people view doctors as authority figures. If you anger or annoy a doctor, you may worry that your care will suffer,” she says.

In her psychiatry practice, some of her patients share stories of feeling dismissed, shamed, or even ridiculed by their other providers. “I think if these providers understood the emotional impact of feeling unheard or dismissed, it would change how they behave toward their patients,” she says. That’s the goal of Empathetics, a company Dr. Riess created that provides empathy and interpersonal skills training for medical professionals.

It’s certainly plausible that you could find an empathetic doctor by reading online reviews, as many write-ups include details about how well the doctor listens and whether he or she is caring or compassionate. But there’s a downside to this approach, as the NEJM article points out. The doctor-rating websites found most easily in Web searches all include space for patient comments. But only 40% of them present data on other quality metrics, such as how well the providers perform in terms of offering timely appointments and following guidelines for preventive screening tests.

In addition, most of the existing websites post comments from any source, with no assurance that they come from real, recent patients. And the comment-only sites are usually commercial sites with ad-driven revenues to boost their rankings on Internet searches, Dr. Sabin notes. So, he advises, don’t rely solely on those reviews.

As my colleague Heidi Godman wrote in her post about hospital ratings, it’s best to use all the information available to you to be an educated health consumer. If you’re looking for a new clinician, Dr. Sabin recommends first asking trusted friends or family members. Then check the online reviews of that specific clinician and his or her group practice, if applicable. Look for a doctor with lots of comments — at least 20 to 25 — and don’t be overly concerned if the reviews are mixed. If you have a specific health condition, look for measures that tell you how well the practice manages people with the same problem, and what patients say about their overall experience with the clinician and the practice as a whole.

While I did realize that there are all sorts of ratings and reviews available online, I hadn’t considered that this would extend to physicians.
I appreciate the ability to learn more on any topic, but in this case, I have to wonder if there is really much value in reading through these reviews. It actually just increases the time we are spending on things that drain us. Before you spend an evening researching your doctor’s reviews, you might consider reading this article on shadow work.

Thanks for this useful information …

Thanks for sharing with us. it is really informative.
Regards
DukeMeds.Com

Excellent this is so nice article tanks

First of all your article so nice .this article was full of information thanks