Exercise, metabolism, and weight: New research from The Biggest Loser 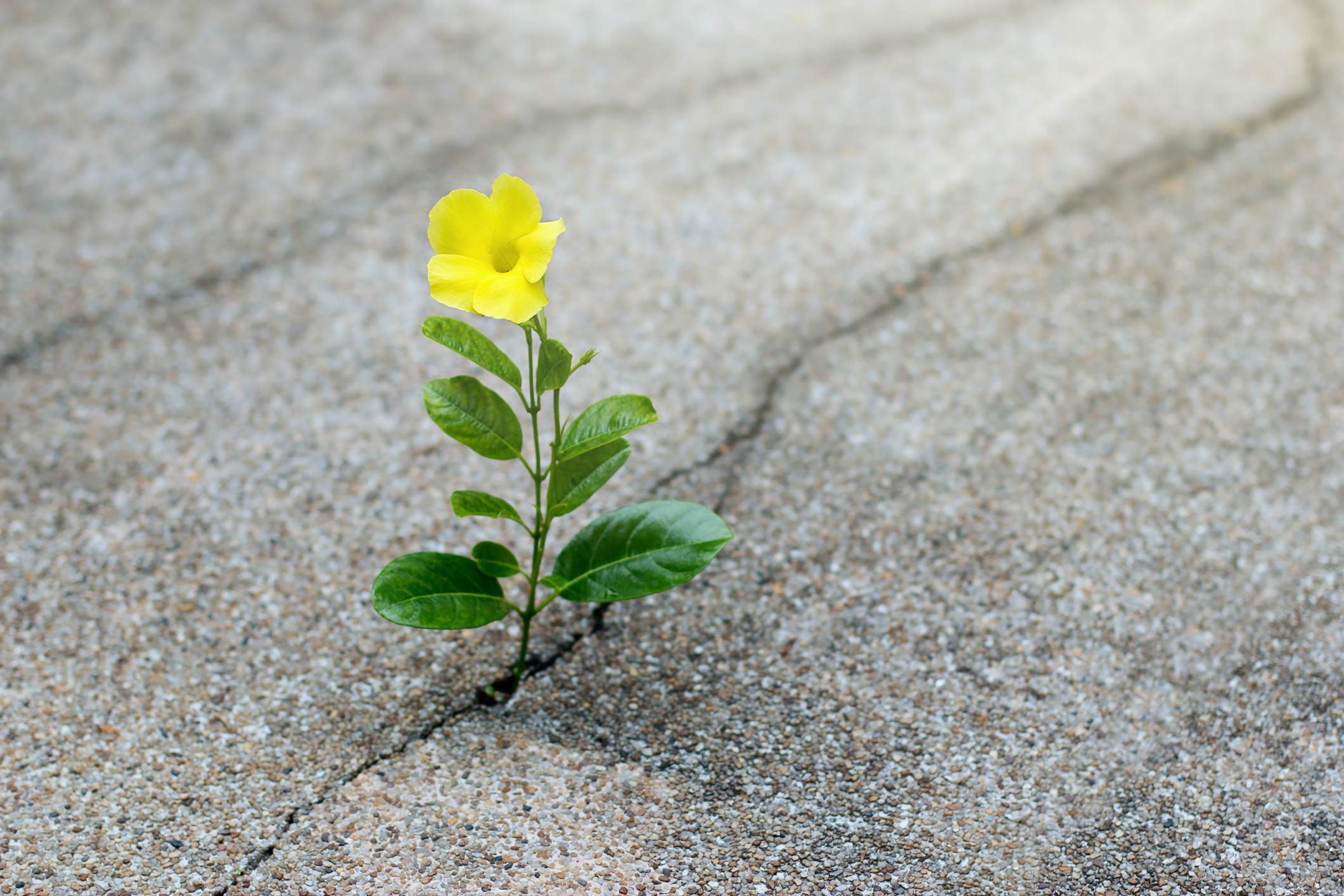 Rain splattered, blurring my view of the Massachusetts state highway. The rental car’s wipers squeaked as they dragged across the windshield. Though I was briefly tempted to turn back, I kept driving. The man with the battery-operated heart had invited me to his home, and I didn’t want to be late.

I am a critical care doctor. Throughout the course of my training, I have learned how to manage a ventilator, how to treat sepsis, how to sort out the causes of renal failure. But what I didn’t learn is what comes after for those who do not die, whose lives are extended by days, months, or even years as a result of our cutting-edge treatments and invasive technologies, which is what led me to Van Chauvin — the man with the battery-operated heart — and his family that rainy Sunday afternoon.

I had met Van a few weeks before as he trundled through heart failure clinic, a sight in a camouflage vest to carry his battery packs, controller unit along his waist. His doctors had directed me to him. When I told Van that I wanted to learn more about life with a partial artificial heart (called a ventricular assist device, or VAD), he smiled incredulously and, with a chuckle, invited me to his home to see what living with a VAD was really like.

Later that day, I had talked with Van’s doctors. They explained to me that Van had initially undergone the surgery to place the VAD with the hope that the device would just be a step on the way to a heart transplant. But Van’s lungs, weakened by years of smoking, got sicker as he waited on the transplant list — and shortly before we met, Van had learned that he was no longer a candidate for a heart. This device, with all its cords and tradeoffs and the possibility of complications, would be the way Van would live until he died.

As I drove, I wondered what Van would tell me about what it had been like to learn that he wouldn’t get a new heart. Maybe he regretted the decision he had made to get the VAD, knowing now that he would never again be able to shower the way he liked, or to go fishing lest the machinery get wet. I wondered if he would be angry, resentful of his current reality.

So I was surprised when I walked into Van’s home (I finally made it, despite the rain and a few wrong turns) and found myself in the midst of what felt like a family gathering in the living room. Van’s sisters had stopped by, as had a niece, one of his daughters with her chubby-cheeked son, even his mother. They wanted to tell me about Van. I didn’t even recognize him at first, as he stepped out from the kitchen with a smile and a steaming tray of potatoes, chives, and sour cream he’d whipped up for the company. “Grab a plate!” he said, beckoning me in. First we would eat, and then we would talk.

Over the course of that afternoon and the many phone calls that followed, I came to understand that I had been wrong about Van. I met him because I wanted to learn what it was to live a life that I perceived as a state of limbo. I thought that the very obvious reminders of living with a battery-operated device — carrying battery packs and sleeping plugged into a wall socket — might have been untenable. But Van told me that he wasn’t angry at all. Once he learned that he was no longer a transplant candidate, he was able to come to terms with his life for what it was. And a big piece of that process of adaptation meant finding ways to do the things he enjoyed, even if he needed to bend the rules.

The summer after we met, which would be the last summer of Van’s life, he even fixed up a boat to take out on the lake near his home. His voice lifted when he told me about the afternoons he spent on the water, catching fish and enjoying the sunshine. In one of our last conversations, he’d invited me to come out with him. I had smiled and thanked him, thinking maybe next summer, assuming there would be time. Though I will never fish with Van, I will remember the lessons he taught me. Van had priorities other than survival, other than living as long as possible. And contrary to what I had assumed, as long as Van could find ways to regain the independent life that his heart failure had taken from him, he could tolerate the cord that connected him to the wall each night. Rather than feeling tethered, as I had assumed, Van found a way to be free.

Learn more about Van, and read other stories of men and women navigating life at the medical borderlands, in Daniela Lamas’s book, You Can Stop Humming Now: A Doctor’s Stories of Life, Death and In Between.