Can shoveling snow put your heart at risk? 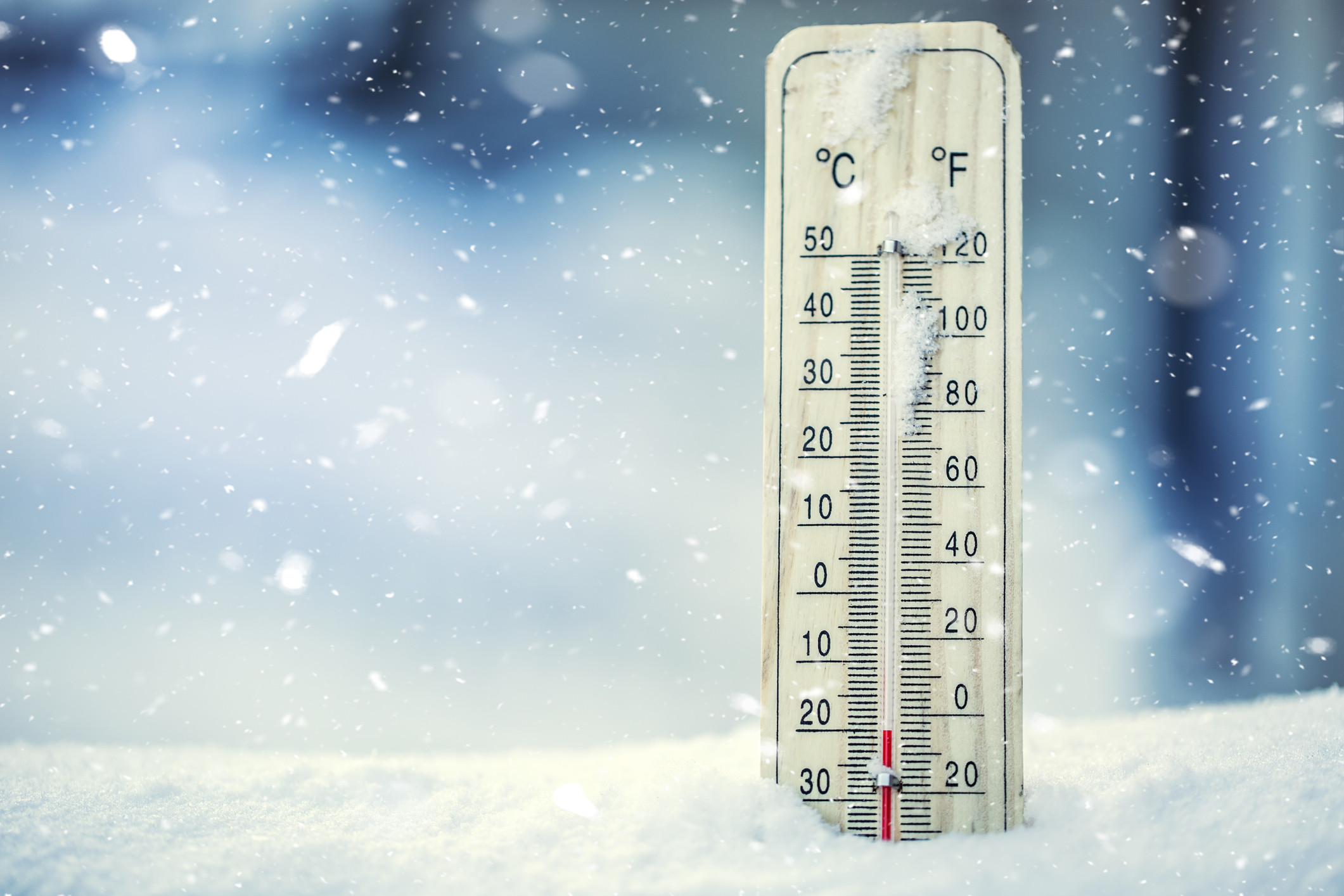 When it comes to heart disease, there’s lots of advice. There are heart-healthy diets and exercise programs to follow. Of course, if you smoke, you’re urged to stop. For those at highest risk or who already have heart disease, there are medications to take and monitoring of your condition to keep track of.

A recent study suggests that for people who are at high risk for heart disease or who already have it, there’s a bit of new advice: don’t shovel snow.

According to past estimates, about 100 people — mostly men — die during or just after shoveling snow each year in the US. Many more are admitted to the hospital with chest pain or other heart problems. This latest research further explored the details of this connection. Researchers correlated admissions to the hospital and deaths due to heart attack the day after it snowed in Canada during the years 1981 to 2014. This included more than 128,000 hospital admissions and more than 68,000 deaths due to heart attack. Here’s what they found:

The findings of this study were not limited to people who already knew they had heart disease or who had risk factors for it. The link between snowfall and heart attack was observed even among people with no cardiovascular risk factors such as smoking or high blood pressure.

It’s worth noting that this study did not ask these patients whether they actually shoveled snow. So, it’s possible that the connection between snowfall and heart trouble has nothing to do with shoveling snow. Perhaps there is some other snow-related risk factor, such as the use of a snow blower that is the real culprit, but I’m having a hard time coming up with other plausible explanations. Can you?

Why should this be?

The link between snowfall and heart attack is appealing for several reasons.

And, as mentioned, there is no obvious or highly likely alternative explanation. Previous research has also raised the possibility that snow shoveling increases the risk of cardiac events.

Still, this study cannot prove a causal link between snow shoveling and heart attack. In addition, it cannot rule out a link for women as well. The authors suggest the lack of a connection for women observed in this study may have been due to fewer women shoveling snow.

Considering that cardiovascular disease affects more than 27 million people in the US and takes more than 600,000 lives each year, eliminating snow shoveling-related heart attacks and deaths would have only a small impact. Even so, if shoveling snow can trigger heart trouble, this study suggests that not shoveling may represent a preventive strategy worth consideration, especially for those at highest risk.

So, if you have snow where you live and you’re on the fence about whether to hire the neighborhood kid to shovel your walk, this new research may give you a reason to give him or her the job.