Bypass surgery an “uncommon” cause of memory loss, cognitive decline 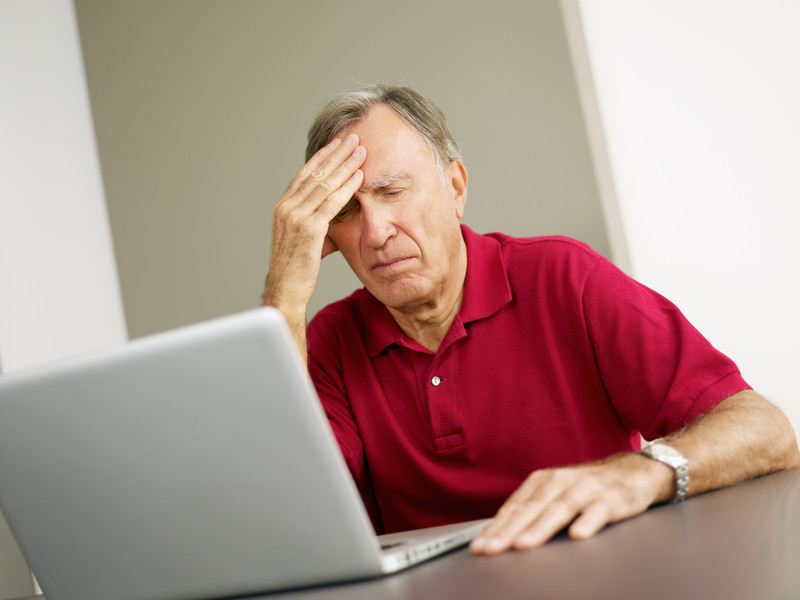 Coronary artery bypass surgery (CABG) offers a new lease on life for thousands of people each year whose hearts aren’t getting the blood they need to work properly. But it has also been blamed for “brain fog,” a loss of memory and thinking skills that follows the procedure in some people. Such brain problems are often called cognitive impairment.

The operation itself may not be to blame, according to a review in today’s Annals of Internal Medicine. For the review, a team of researchers—mostly from the U. S. Department of Veteran’s Affairs—synthesized data from 17 clinical trials and four well-designed observational studies of adults ages 65 and older. Most of these study participants had undergone CABG, but some had had other heart-related procedures—usually to replace a valve or treat atrial fibrillation.

I applaud the researchers for their attempt to answer this important question. But there were several important limitations to their findings, even though they chose only the best studies:

These limitations mean the conclusions aren’t the last word on the connection between bypass surgery and cognitive impairment. But they should offer reassurance to people who need this operation.

Bypass and the brain

If you have a heart condition that clearly will be improved by surgery or another invasive procedure, the benefit you will gain is likely to outweigh the risk of cognitive decline. In addition, the risk of cognitive decline is likely to be greater with drug therapy than with surgery. For example, people with a severe narrowing of one of their carotid arteries are less likely to have a stroke (a major cause of cognitive impairment) if they have a procedure to fix the problem instead of controlling it with medication.

Keep in mind that the most important causes of memory loss and a decline in thinking skills are lifestyle choices that harm the brain, not heart surgery.

No matter your age and current health, you can decrease your chance of cognitive decline by