Is aspirin a wonder drug? 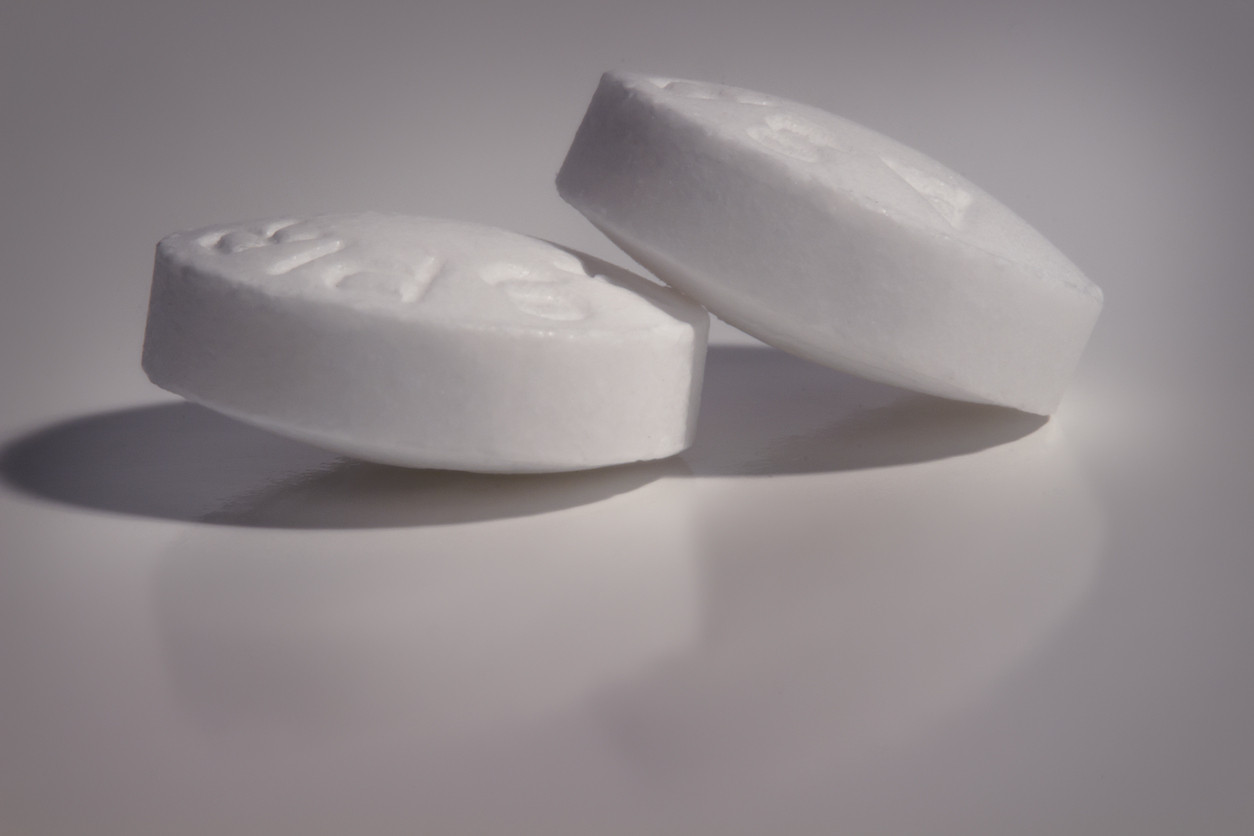 Imagine that after years of painstaking research, scientists announced the development of a breakthrough treatment that costs pennies a pill, saves lives, and could reduce healthcare spending by nearly $700 billion in the coming years. And you wouldn’t even need a prescription to get it. Perhaps this all sounds too good to be true. But, according to a new study, we already have such a drug: it’s called aspirin.

An analysis of aspirin use

Based on current recommendations, only about 40% of people who should be taking aspirin are doing so. In this new report, researchers asked: what might happen to population health, longevity, and healthcare costs if aspirin use were more widespread? To answer this, they analyzed reams of health data from thousands of patients and estimated the impact of more widespread aspirin use on their health and survival.

Their findings were striking. For people in the U.S. ages 51 to 79, routine aspirin use could, over a 20-year period:

Is there a downside to aspirin?

As is true for all medications, aspirin has its downsides. Among other side effects, allergic reactions may occur. And, aspirin is a blood thinner and can irritate the stomach. Episodes of bleeding and stomach ulcers can be serious. So, the researchers took these into account; the estimates above include these side effects of taking aspirin.

It’s important to emphasize that this study assessed the impact of low-dose aspirin, such as the 85 mg daily dose often found in baby aspirin; higher doses may be recommended for other conditions (and come with added risk). In addition, aspirin can interact with other medications. For example, if you take low-dose aspirin for your heart and ibuprofen for arthritis, it’s important that the ibuprofen be taken at least 30 minutes after or more than eight hours before the aspirin; otherwise, the benefit of the aspirin may be lost.

Who should take aspirin?

For those at highest risk of future cardiovascular problems, including those who have had a prior heart attack or stroke, aspirin is routinely recommended to reduce recurrence.

For everyone else, recommendations vary. Some experts recommend low-dose aspirin for everyone over age 50. Other guidelines make a more conservative recommendation based on age (e.g., 50–79 years old) and cardiovascular risk factors that predict a heart attack or stroke occurring in the next 10 years. Well-studied risk calculators, such as the one developed by the Framingham Heart Study, are available to estimate 10-year risk.

It’s not entirely clear why many people forego aspirin use. My guess is that it’s a combination of factors, including:

It’s worth emphasizing that when it comes to any treatment — and especially preventive treatments — individual preferences matter a lot. As a result, many reasonable people who would be good candidates to benefit from aspirin will choose not to take it.

For all the effort to identify new and better drugs, it’s remarkable that we aren’t taking full advantage of what we already have. This new study suggests that large health benefits are not being realized simply because not enough people are taking aspirin. But each person has his or her own set of circumstances that can affect the both the risks and the benefits of aspirin treatment, as well as his or her own preferences. The decision to take or forego aspirin is a big one — so add this to your list of things to discuss at your next appointment with your doctor.