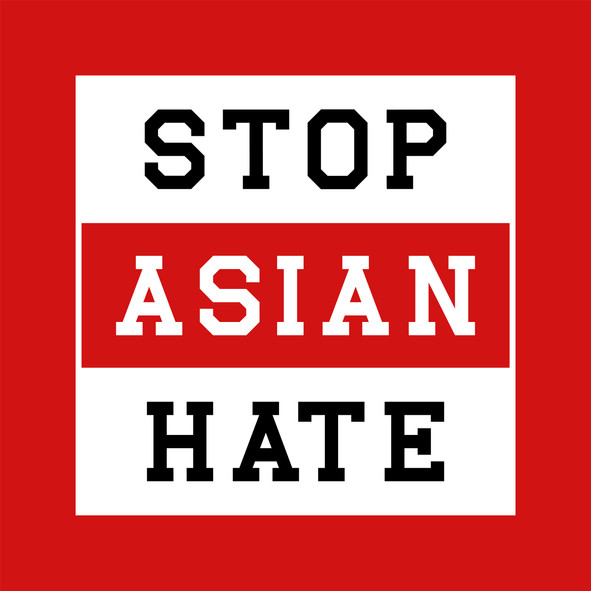 Like the rest of the country, I awoke on Wednesday, March 17 to the horrific news of a mass shooting in Atlanta that killed eight people. Six were Asian women, ranging in age from 44 to 74. I immediately went numb. Lulu Wang, the Chinese American filmmaker and director of The Farewell, gave voice to my pain on social media: "I know these women. The ones working themselves to the bone to send their kids to school, to send money back home."

The fact is, I’ve been in a state of numbness for much of the past year. On top of the unprecedented strains that COVID-19 has placed on all of us, Asian Americans like me have had to confront skyrocketing rates of discrimination, verbal assaults, and physical violence. We have been punched, shoved, stabbed, spat at, told that the pandemic is our fault, we brought it this country, and we should go back to wherever we came from. Our most vulnerable — women, youth, and the elderly — are disproportionately targeted.

Racial trauma and fear in the news

The relentless drumbeat of headlines and viral videos depicting unprovoked violence against Asian Americans contributes to vicarious trauma, even for those not directly attacked. Fearful for the safety of my parents, both in their 70s in Virginia, I called home last March to warn them not to go outside too much, to always shop in daylight, to be very careful. My heart broke then thinking about their deeply held belief in the goodness and possibility of this country, which motivated their immigration here almost 50 years ago. And it broke again two weeks ago when my mother told me a teen had yelled a racial slur at her.

As a psychiatrist and director of the nonprofit, volunteer-operated MGH Center for Cross-Cultural Student Emotional Wellness, I am very aware that Asian Americans grappled with mental health issues long before COVID-19. We’ve been stereotyped since the 1960s as the "Model Minority": a uniformly successful group that keeps its mouth shut and doesn’t rock the boat. That stereotype intersects neatly with cultural values prizing stoicism and self-sacrifice, and greatly stigmatizing anything perceived as shameful — including mental health struggles. Asian Americans are two to three times less likely than whites to seek mental health treatment, and more likely to find available services unhelpful. Our research shows that Asian American and Pacific Islander (AAPI) college students are about half as likely as white students to carry a psychiatric diagnosis such as anxiety or depression — possibly because they have never seen a mental health professional — but almost 40% more likely to have attempted suicide.

To that burden we now add racial trauma — the mental and emotional injury caused by race-based discrimination. As described by psychologist Robert Carter, racial trauma makes the world feel less safe, and lingers in the psyche long after the incident is over. Victims report anxiety, hypervigilance (a state of increased alertness), avoidance of situations that remind them of the attack, poor sleep, mood swings, and yes, numbness. These symptoms mirror those of post-traumatic stress disorder. Words actually can and do hurt us, contrary to a childhood rhyme — sometimes even more than sticks and stones.

The weight of racism, past and present

Time and again, events of this pandemic have driven home that being a Model Minority is not enough — AAPI doctors and nurses have been assaulted, even by patients they were caring for. What I never learned, either from my parents while growing up or from my high school history curriculum, is that anti-Asian racism is nothing new; it is woven into the very fabric of this country.

Looking back teaches us much. Fear of Chinese laborers taking American jobs in the mid-1800s fanned persecution and caricaturing of Chinese and Asians as the "Yellow Peril," diseased, lewd, and treacherous. In 1871, a 500-person mob slaughtered, mutilated, and hung 20 Chinese men in Los Angeles during one of the deadliest lynching incidents in US history. The Chinese Exclusion Act of 1882 was the only law to prohibit a specific ethnic or national group from immigrating to the US and naturalizing as citizens. During World War II, President Franklin D. Roosevelt signed an executive order forcing more than 120,000 Japanese Americans into internment camps — over 60% of whom were US citizens. The hatred we see now echoes these earlier refrains of Asians as diseased invaders and disloyal, perpetual foreigners.

A different perspective on the Model Minority myth

I now see the Model Minority label in a different light. Who could blame Asian Americans for embracing a seemingly more positive reputation, given the pervasive discrimination they faced? But that stereotype is both damaging and wrong. It obscures the significant disparities and challenges faced by the extraordinarily diverse AAPI community, which has the greatest income inequality of any racial group in the US. And it encourages policymakers to overlook our issues. Most insidiously, it sets up a divisive contrast with other minorities, blaming them for their problems and perpetuating the fiction that structural racism does not exist. On top of all that, we now see how quickly the stereotype of the Model Minority reverts to the Yellow Peril.

Will the racism we’ve experienced during this pandemic be a turning point in our community’s racial awakening? Our Center can attest to a new hunger among AAPI parents for education and resources to help them talk to their kids about race and racism. More members of our community are organizing, becoming politically active, and speaking out about incidents of hate that previously went unreported. It’s long past time that we break our silence and speak out against AAPI hate, yes, but also that we stand proudly in solidarity with other marginalized groups against violence and oppression in all its forms. 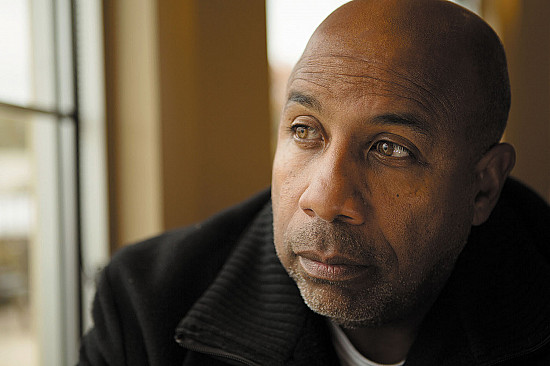 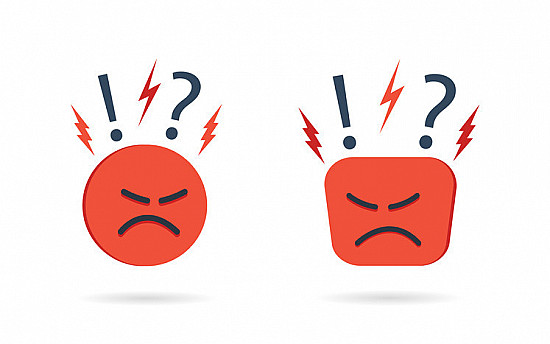