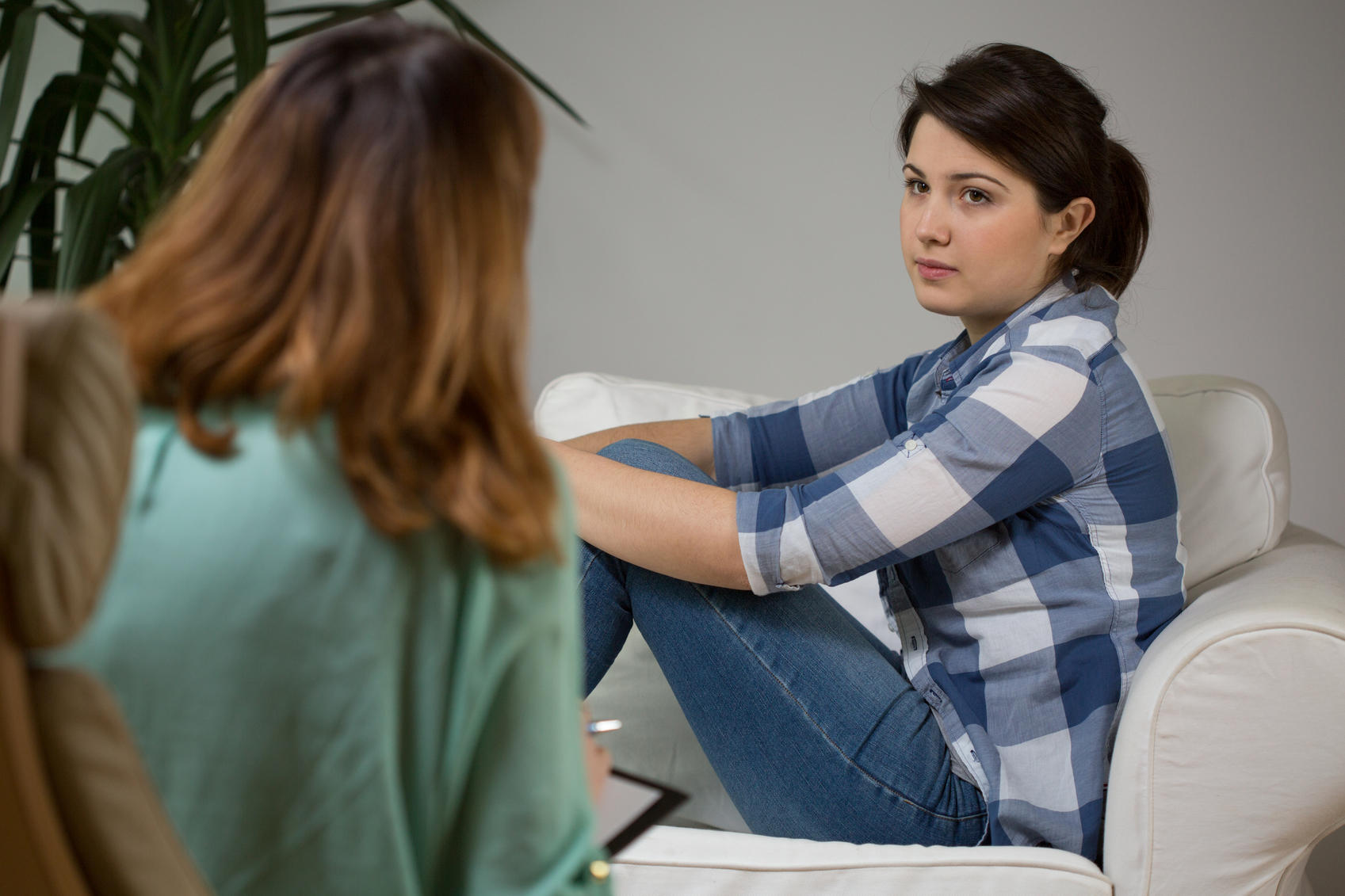 It makes no difference that effective depression treatments exist if you don’t have access to them. Increasing the availability of behavioral treatments is a key challenge for the field of mental health care. A recent study has just suggested a way to do this. The research was published in The Lancet.

Cognitive behavioral therapy (CBT) is the most researched non-medication treatment for depression. It’s been shown to be effective, yet access to CBT is limited. One reason is that there are not enough well-trained clinicians (usually psychologists, social workers, and psychiatrists) to meet demand. And, training clinicians well is expensive. The upshot is that if you do have access to CBT, it is costly — either to you or your insurance company. Is there an alternative to CBT that could be more available and less costly to the system and individuals?

Researchers at the University of Exeter in Great Britain examined the effectiveness and cost of just such an alternative. It’s called behavioral activation (BA) and its focus is on actions — getting back to doing enjoyable activities as well as those that offer the opportunity to achieve a goal or improve a skill. BA also addresses the avoidance of certain activities (read: procrastination) that, when a person can actually do them, have an upside — for example, meeting new people or trying new activities. CBT involves changing behaviors, too (the “B” part). But, part of the process includes evaluating our thoughts, or cognitions (the “C” part), to see if we’re viewing ourselves, other people, our future, and the world around us accurately. Patients learn to challenge negative thinking — not to fool themselves into thinking everything’s okay, but to look at things more objectively.

A big difference between CBT and BA is that it’s easier to provide BA. Paraprofessionals can offer BA, whereas you need clinicians with more — and therefore more expensive — training to provide CBT.

In this study, BA worked equally well as CBT (it was “non-inferior” to CBT), and was 21% less expensive because the providers were less expensive. The good news is that this form of depression treatment works as well as CBT, and is more affordable; therefore it should become available more broadly.

Here’s how the study worked. In just five days, the research team trained junior mental health workers to deliver BA. These workers had no prior training in mental health interventions. They also recruited therapists with extensive training in CBT and gave them a five-day workshop to ensure they would all follow the same CBT approach to depression treatment. (In this study, the CBT approach emphasized the “C” — cognitive therapy.) Investigators went on to ensure that all the providers (BA and CBT) were delivering the therapies correctly.

Study participants included 440 patients with major depressive disorder (that’s a large sample). Half received BA and half received CBT — 67% of the BA and 72% of the CBT patients completed at least eight sessions (a good completion rate). Twelve months after they started treatment, approximately 80% of patients in both groups no longer met the criteria for having major depressive disorder. That’s an encouraging success rate for both forms of therapy.

One caveat about this study was that there wasn’t a “no treatment” comparison group, so we don’t know how many patients would have improved on their own. But what’s especially interesting is that 78% of the participants were taking antidepressant medications and were still depressed before the study. These volunteers also averaged six to seven prior episodes of depression. That suggests that they probably would not have improved much without the BA or CBT.

Overall, this study is exciting because it suggests ways to treat depression that can reach the many people who need treatment but are having trouble getting it.