ADHD medication for kids: Is it safe? Does it help? 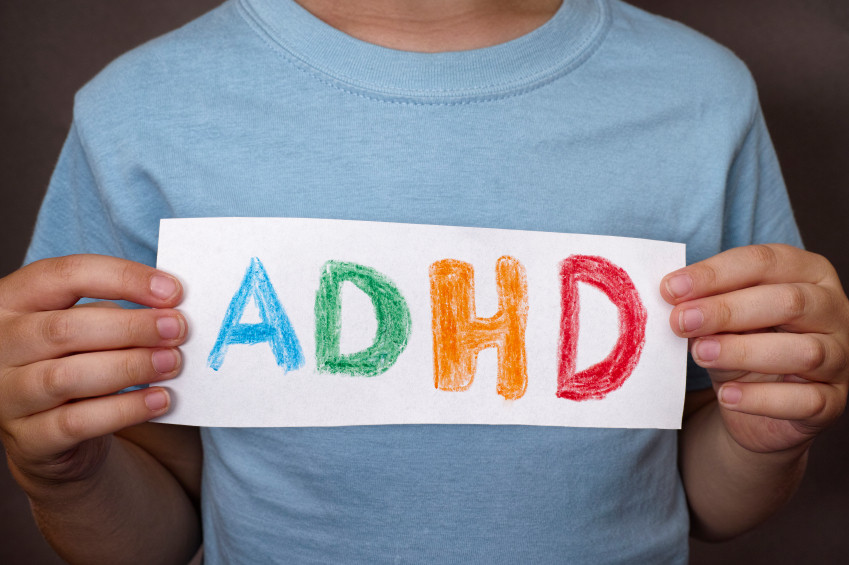 Attention deficit hyperactivity disorder (ADHD) is one of the most commonly diagnosed psychiatric disorders, with prevalence rates around 3%-4%. Medication is frequently used to treat the symptoms of inattention, impulsivity, and hyperactivity that are associated with the disorder. It’s a developmental disorder, meaning that the symptoms start in childhood, before the age of 12. The symptoms can impair functioning in school and at home, and interfere with forming and keeping friendships.

I’m a psychologist and I don’t prescribe medication, but despite that fact, parents often ask me, “Should my child with ADHD be on medication?” followed by, “What are the downsides of medication?” and then frequently follow up with, “Aren’t there too many kids on medication anyway?” A study published last fall in BMJ can help parents and professionals with answers to these questions in terms of the drug methylphenidate, in particular.

Methylphenidate is the most commonly prescribed drug for ADHD worldwide. It’s known by a number of brand names, including Ritalin, Concerta, Metadate, Daytrana, and Quillivant. Although it has been used for over 50 years to treat ADHD — and studies have found it to be effective in decreasing the symptoms of inattention, impulsivity, and hyperactivity — there had been no comprehensive, systematic reviews of the benefits and risks of this drug until this study.

What we’ve learned about methylphenidate

For the study, the investigators reviewed hundreds of papers that had examined the effects of methylphenidate for ADHD. Their analysis found that methylphenidate did improve children’s performance in the classroom. In other words, teachers reported fewer symptoms of ADHD and better general behavior when kids with ADHD were taking the medication. In addition, parents reported a better quality of life for the family when their children were taking medication.

On the other hand, there was some evidence that methylphenidate comes with the risk of side effects, including sleep problems and decreased appetite. These side effects are considered “non-serious adverse effects.” However, if you’re a parent of a child who isn’t sleeping or eating, these may seem quite serious. The good news is that there was no evidence that methylphenidate increases serious side effects, which would include life-threatening problems — that is, something that would require a hospital stay or result in a life-long condition.

What should parents do?

So what does this mean for parents trying to decide whether their child should take ADHD medication? First, they don’t need to worry about whether taking the most widely prescribed medication — methylphenidate — will cause serious, long-term problems. It most likely will not. Second, because a fairly large percentage of kids who take methylphenidate (about 25%, based on this study) may experience minor and short-lived problems such as difficulty with appetite and sleep, parents should be prepared to see these effects in their children. Knowing that issues such as these might be a problem, and that these issues may improve as a child adjusts to the medication, can help parents anticipate possible solutions — which can include, for example, having a big breakfast before taking the medication or lowering the dose if sleep is an issue. These are all things that can be discussed with a child’s pediatrician, and there are ways to cope with these issues once they are identified. Finally, parents can be comforted by the fact that these medications can improve a family’s quality of life at home, a child’s general behavior at school, and result in fewer problems with attention, impulsivity, and hyperactivity.

This study doesn’t answer the question of whether there are too many children on medication. Interestingly (and often surprisingly, for many people), other studies have shown that at least one-third and up to one-half of children with significant developmental and psychological problems go untreated. That’s a lot of kids who need help, either through some sort of therapy, educational support, or (for some) medication. This study also only addresses one medication, although it is the one that is most popularly prescribed.

Deciding what treatment option to use when you have a child with ADHD isn’t easy. Medication isn’t the only option, as there are data that show some behavioral treatments that can help children with ADHD learn different skills are also effective. In fact, recent studies indicate that a combination approach might be best. In other words, medication can help kids to get more out of non-medication treatments such as therapy and school supports. When prescribed correctly by a medical doctor who understands and commonly treats these issues, the downsides of medication with methylphenidate probably do not outweigh the positives in most cases. 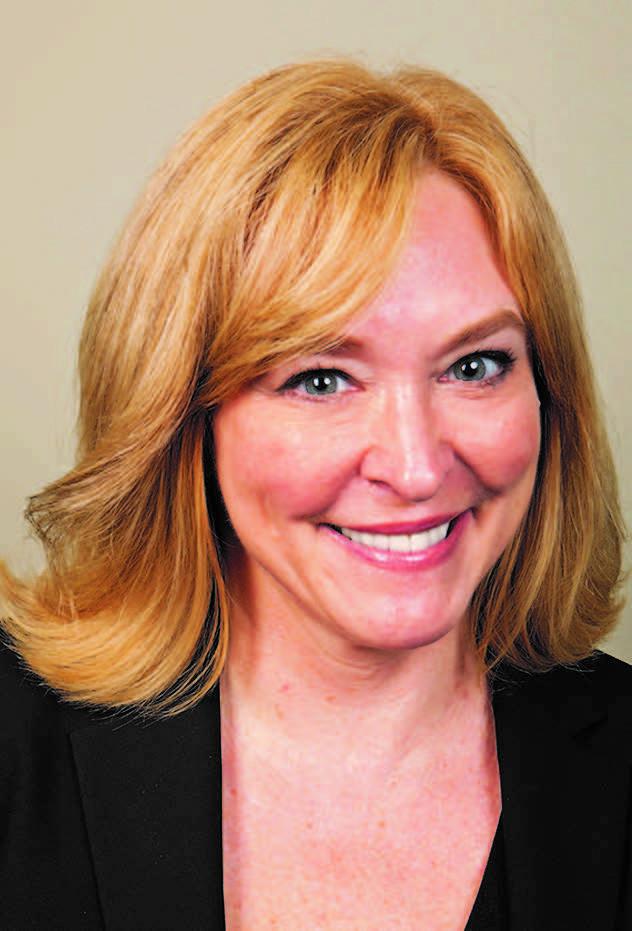