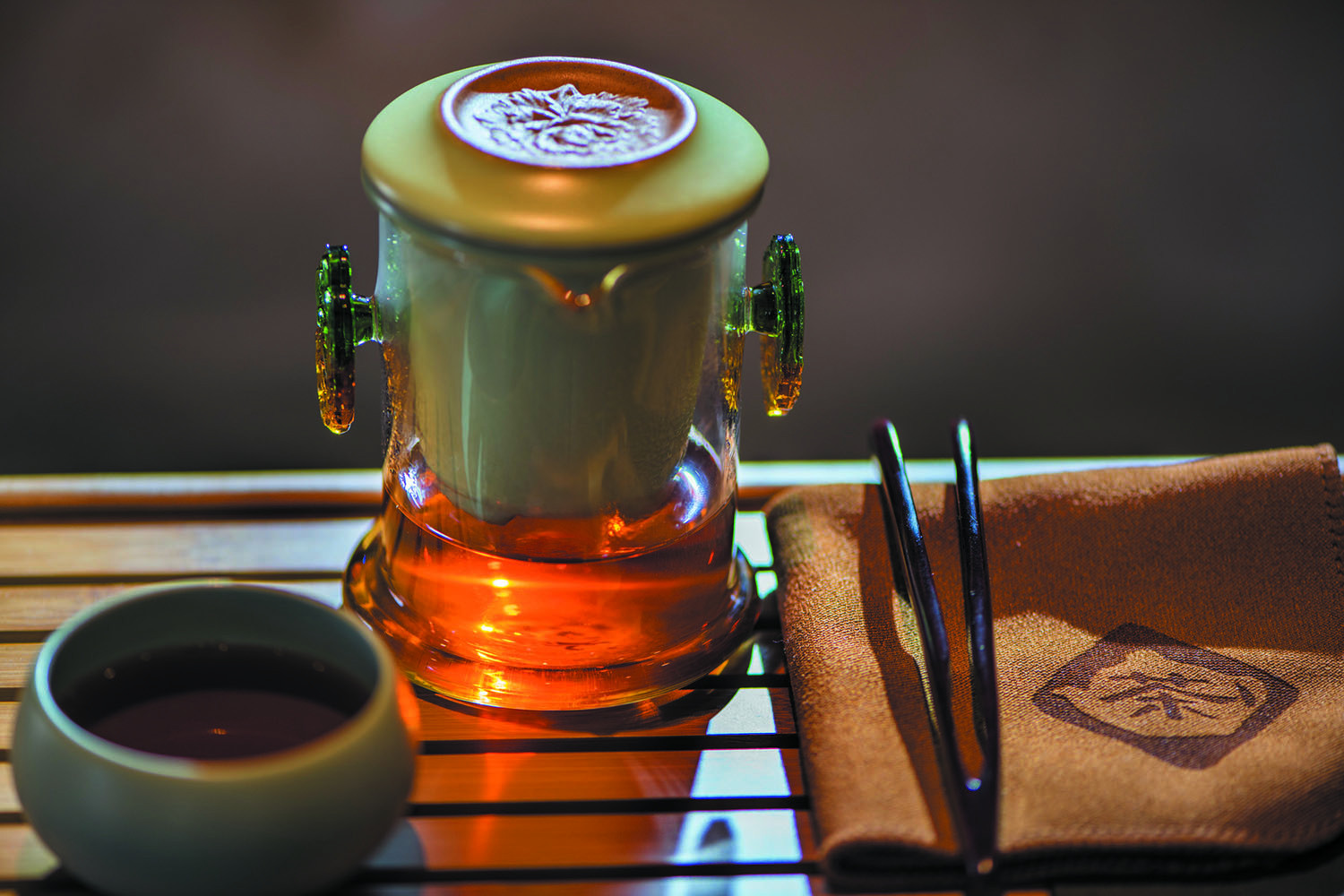 A study in the December 2016 Journal of Nutrition, Health & Aging showed that drinking tea frequently is associated with a lower risk of dementia, especially for people who are genetically predisposed to the disease.

Researchers followed 957 older adults, average age 65, who were part of the Singapore Longitudinal Aging Study. Of these, 69% drank tea on a frequent basis. After a five-year period, the researchers found that the tea drinkers had a 50% lower risk of dementia. This is consistent with earlier findings that showed tea consumers scored higher on various cognitive tests.

The researchers also conducted genetic tests on the group and found that tea drinkers who carried the APOE4 gene variant, a known risk factor for Alzheimer's, were also at a lower risk compared with people who had APOE4 and did not drink tea.

How tea may help protect against dementia is not known, but other findings suggest that the brain-protecting effects of tea drinking could stem from bioactive compounds in tea leaves, such as flavonoids, which have anti-inflammatory and antioxidant potential, and L-theanine, which regulates neurotransmitter and brain activities.

It did not matter what kind of tea the people drank — black, green, and oolong all had the same association. The key was regular consumption, according to the scientists. The more the people drank tea, the stronger the relationship, and the best results were among those who had tea daily during the entire study period. 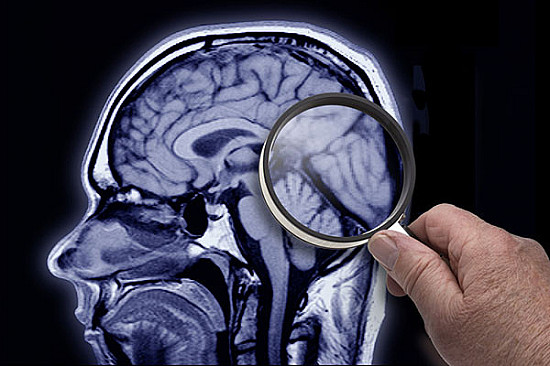 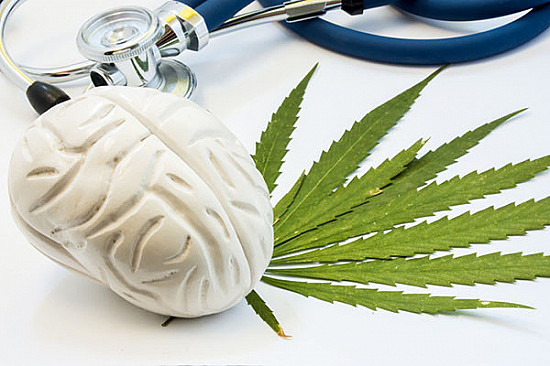