Syrup of Ipecac is on its way out the door. Although ipecac is commonly considered a staple in households with young children, the American Academy of Pediatrics no longer recommends the routine use of this remedy for accidental poisonings.

There are a number of reasons that ipecac has fallen out of favor. Studies have shown the sooner ipecac is taken after accidental ingestion of a poison, the greater the amount of the poison removed from the stomach through vomiting. But even when ipecac is taken immediately after ingestion of a poison, not all of the toxin is removed. So the potential for harm from the poison may still exist despite the use of ipecac. The persistent vomiting caused by ipecac can also reduce the effectiveness of other oral treatments for poisoning, such as activated charcoal — the most effective way of drawing poison out of the body. In addition to causing vomiting, the syrup can also produce diarrhea and lethargy. These symptoms, especially lethargy, can be confused with the effects of some drugs that a child may have accidentally ingested. Furthermore, when syrup of ipecac is readily available in the home, it is easily and likely used at inappropriate times and without the advice of a physician or poison control center.

One of the original justifications for having syrup of ipecac readily on hand was for the treatment of people at risk of some symptoms worse than vomiting but not at risk of life-threatening symptoms requiring medical attention. This idea is thrown out the window, though, by the results of a recent study. Results based on data gathered from several poison centers around the country show the use of syrup of ipecac does not reduce the number of emergency department visits. The study also showed children who received the syrup after an accidental ingestion of a medication fared no better than children who did not receive ipecac in a similar situation. This is not to say syrup of ipecac is not effective in some circumstances, but rather its limited benefit does not justify the position it has had as the primary safety net in cases of accidental poisonings at home.

Prevention should be the primary method for steering clear of harm from poisons. A number of steps can be taken to reduce the likelihood of such an accident:

In the event that an accident should occur, the first step is to call a poison control center. The universal number is 800-222-1222; calls are routed to local centers. Keep this number by a phone.

Can acupuncture help my menopause symptoms? 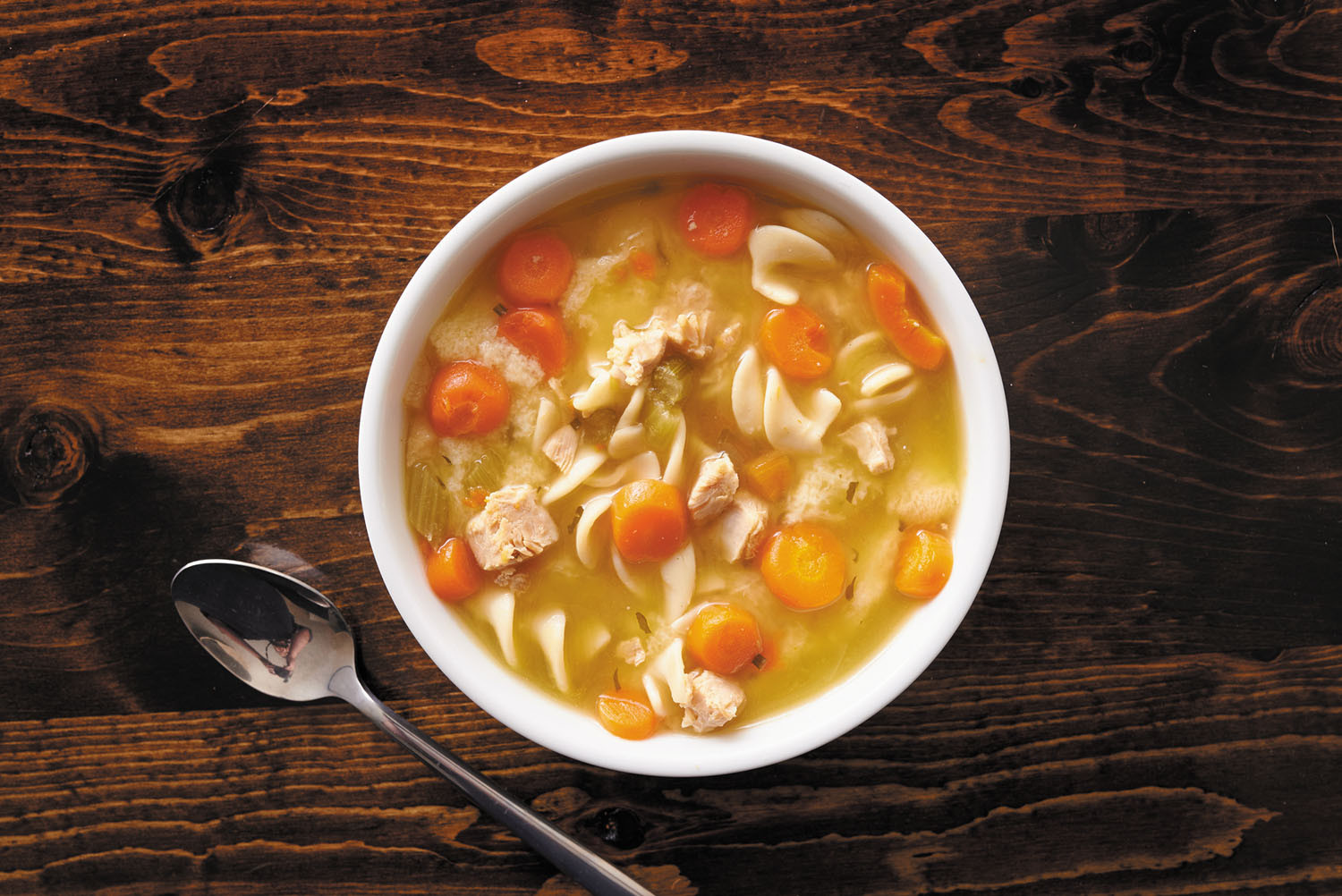 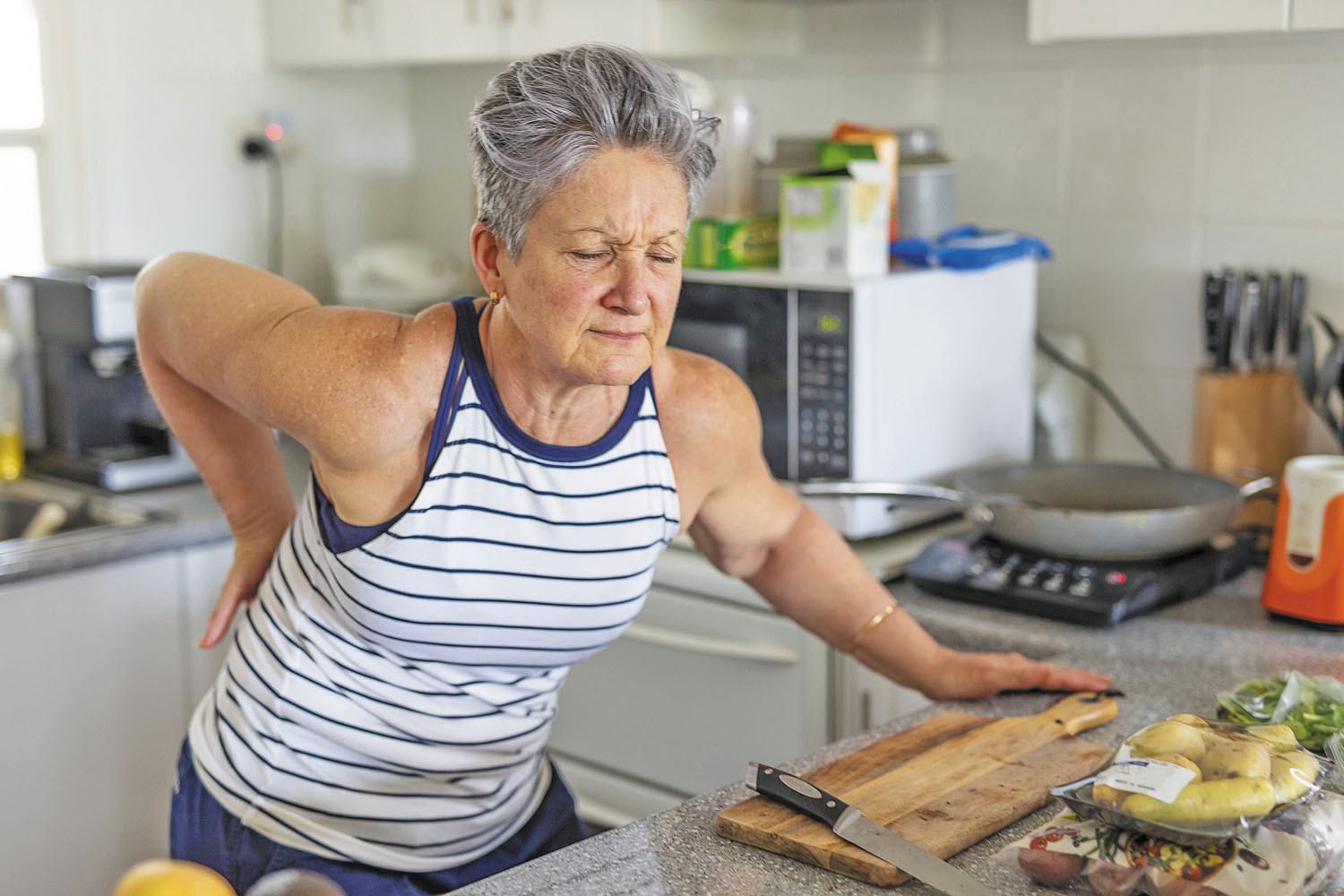 Can home remedies help my sciatica?