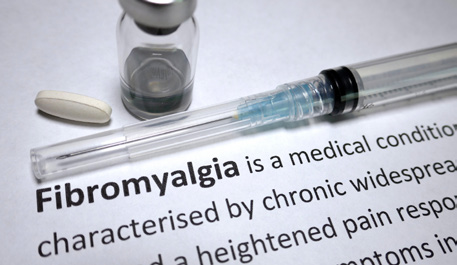 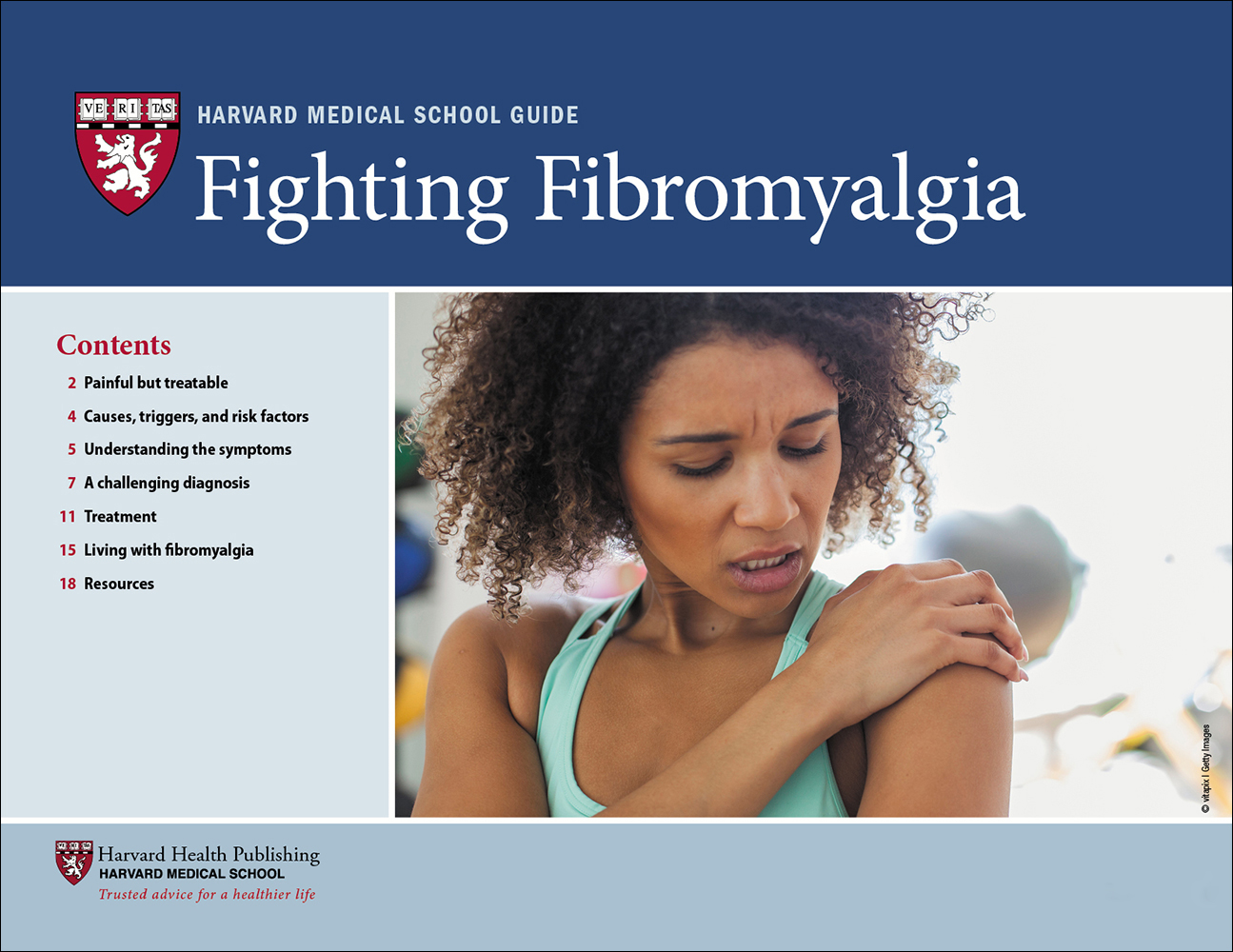 Imagine having a condition that causes pain throughout your body, one that interferes with your daily life. While the main theory is overactive nerves, nobody knows for sure. If the problem is overactive nerves, there’s still no answer for why. This is the daily struggle that confronts the estimated six million or more Americans who live with widespread chronic pain.

People with fibromyalgia typically feel muscular pain and tenderness throughout their bodies. They also may feel extreme fatigue. They often have problems with sleep, headaches, concentration, and memory. Anxiety and depression are common, which at least in part is related to the chronic pain that interrupts their sleep and impairs their ability to function.

Fortunately, there is help for people with fibromyalgia. While there is no cure, symptoms can be managed successfully in many cases. Medications and cognitive behavioral therapy have been helpful in relieving pain and other symptoms. Lifestyle changes, such as exercise and stress reduction, also can make a major difference in quality of life.

In this Harvard Medical School Guide, we will explore this complex condition, its symptoms, causes, risk factors, and challenges. We’ll show how the symptoms that fibromyalgia shares with other conditions may make it difficult to get a diagnosis. We’ll offer suggestions for finding an empathetic doctor and working with that doctor and perhaps other specialists. We’ll explore treatment options that may help people with fibromyalgia find relief. And we’ll outline some of the changes in daily life that may help you live well with this chronic condition.

Prepared by the editors of Harvard Health Publishing in consultation with Peter H. Schur, MD, Professor of Medicine, Harvard Medical School and Hospital Co-Director of the Lupus Center and Rhematologist at Brigham and Women's Hospital. (2018)

Understanding the symptoms of fibromyalgia

Not everyone with fibromyalgia has the same symptoms, and some people have more severe symptoms than others. The most common complaint from people with fibromyalgia is widespread and chronic pain. It ranges in intensity from a constant, dull ache to sharp, incapacitating pain. Muscles and joints in various parts of the body are affected, especially the back, shoulders, upper arms, hips, and legs. Pain may move from one part of the body to another.

People with fibromyalgia might have spots on the body that feel painful to the touch. They are known as tender points. People often have joint stiffness, especially first thing in the morning. Although the pain occurs in muscles and joints, it has one major difference compared with pain caused by an injury or muscle strain: there’s no swelling, no redness, and no other signs of inflammation.

While the pain of fibromyalgia appears to be associated with abnormal nervous system responses, it’s not clear whether other symptoms are caused by physical triggers in the body or by the stress of living with pain. For example, does fibromyalgia itself cause disrupted sleep? Or does the pain of
fibromyalgia keep people awake? Experts suspect that the pain may directly or indirectly cause the other symptoms. So far, though, they don’t have a definitive answer to that question.

In addition to pain, these symptoms are common:
Disordered sleep. Many people with fibromyalgia report having problems falling asleep, waking frequently, and feeling not refreshed the next day. They may sleep in a different way because of their pain. Specifically, sleep studies have shown that people with fibromyalgia spend less time in slow-wave sleep, according to the National Sleep Foundation. Slow-wave sleep is the deepest
stage of sleep. Deficits in this stage of sleep have been shown to decrease pain tolerance and increase fatigue, the organization says. This may be one reason for a link between fibromyalgia and sleep disorders.

Fatigue. About 90% of people with fibromyalgia report intense fatigue. This symptom may be caused by sleep problems, but it’s not certain.

Problems with thinking, concentration, and memory. Often called “fibro fog,” these symptoms further increase the difficulty of carrying out daily activities. Again, they may be related to lack of refreshing sleep.

Depression and anxiety. About 30% of people with fibromyalgia have major depression at the time of their diagnosis. Up to 74% have depression at some point in their lives. As many as 60% suffer from anxiety. Many antidepressant medications now are also known to help treat pain as well. They include amitriptyline (Elavil), duloxetine hydrochloride (Cymbalta), and milnacipran (Savella).

Other frequent symptoms. Some people with fibromyalgia report numbness and tingling in their hands or feet. Digestive problems, such as bloating or constipation, also are common. In fact, people with celiac disease or inflammatory bowel disease are also more likely to have fibromyalgia.