Fiber: The carb you can count on for heart health

Make sure you're getting enough of this healthy carbohydrate in your diet. 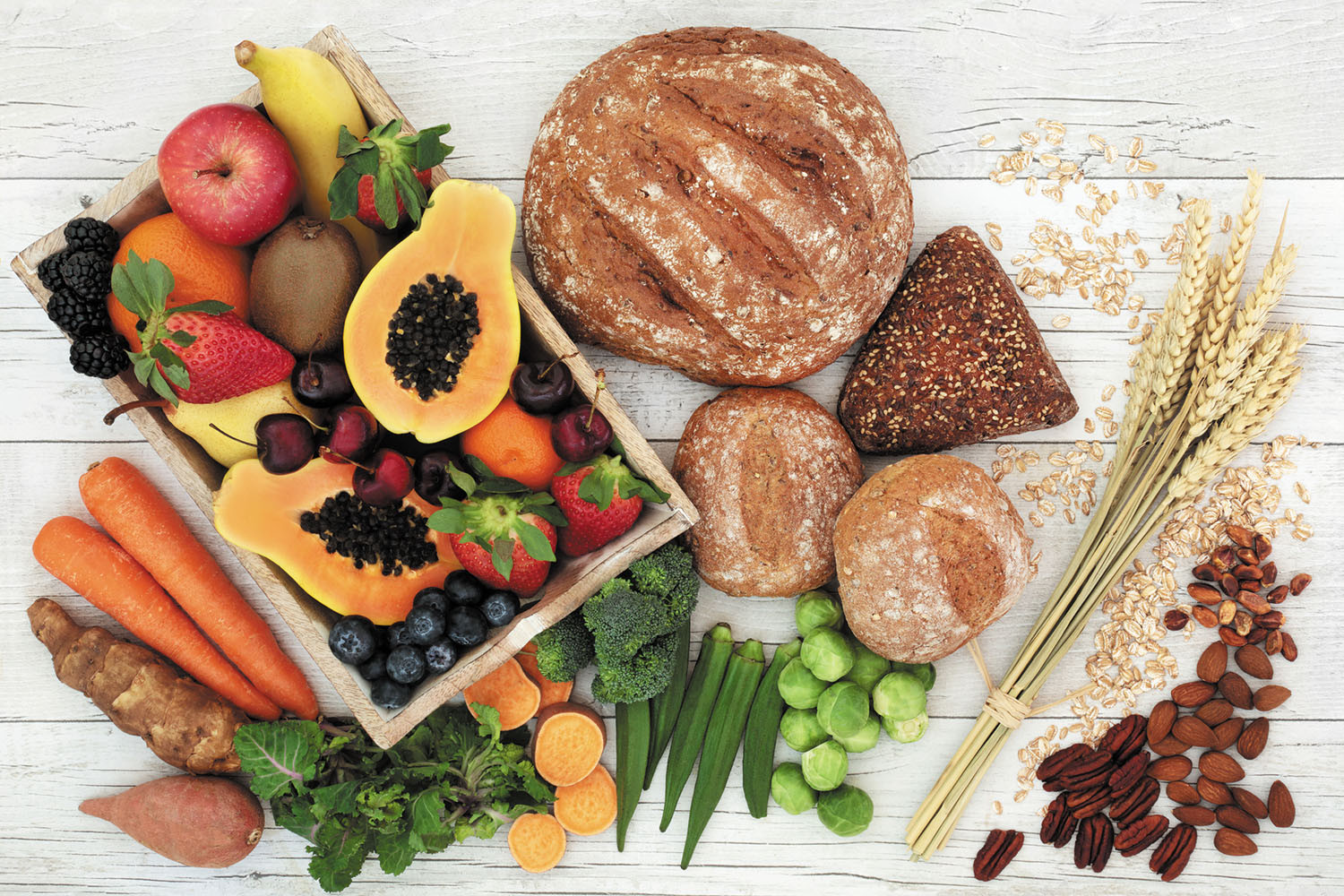 When we think about following a healthy diet, we often fixate on what we shouldn't be eating, such as sugary desserts and fatty fried foods. A better strategy may be to focus on what we should be eating — especially more foods naturally rich in fiber.

Even though fiber passes through our bodies without being digested, it provides many health benefits, particularly for the heart. Fiber-rich diets may reduce the risk of heart disease and stroke by as much as 30%, according to a review article in the February 2 issue of The Lancet.

The findings, gleaned from four decades' worth of research, emphasize the importance of eating lots of whole grains, vegetables, and fruits, says Dr. Walter Willett, professor of nutrition and epidemiology at the Harvard T.H. Chan School of Public Health. But the clearest and most consistent evidence for fiber's cardiovascular benefits relates to eating whole grains such as whole wheat and oats, according to earlier research by Dr. Willett and colleagues.

Fiber, which is considered a carbohydrate, comes in two forms: insoluble (which helps you feel full and encourages regular bowel movements) and soluble (which helps lower cholesterol and blood sugar). Fiber-containing foods usually feature a mix of the two, but whole grains, wheat cereals, and vegetables such as carrots, celery, and tomatoes contain mainly insoluble fiber. Good sources of soluble fiber include barley, oatmeal, beans, nuts, and fruits such as apples, berries, citrus fruits, and pears.

Fiber's health benefits — which include reductions in cholesterol, blood pressure, and body weight — were apparent at levels of at least 25 to 29 grams of fiber a day, according to the Lancet article. The average American consumes only about 15 to 16 grams of fiber daily. For inspiration for adding more fiber to your diet, see the sample menu (right), which follows the principles of the heart-friendly Mediterranean diet and provides 30.5 grams of fiber.

One advantage to eating whole grains is that you're likely to use them to replace refined grains, such as white rice and white bread. The refining process not only strips away fiber but also removes up to 70% of many vitamins, minerals, and other healthful plant-based chemicals. Those compounds remain intact in whole-grain foods. Refined grains also tend to raise blood sugar and have other harmful metabolic effects. "So when you eat whole grains, you're cutting back on foods with adverse health effects and adding foods with positive health effects," says Dr. Willett.

If you need to add more fiber to your diet, don't rely on processed foods with added fiber, warns Dr. Willett. The evidence for fiber's health benefits is based on whole foods, not foods that contain synthetic or purified fiber. These "fake fibers" are now being added to many foods (such as bars, yogurt, and juices) and are allowed to be counted as fiber on the Nutrition Facts label, he says. Because over 30 such fibers have been approved, they're not always easy to identify, but they include inulin, cellulose, and many others. Another reason to avoid them: these unnatural fibers are usually added to foods that contain refined starch and sugar.