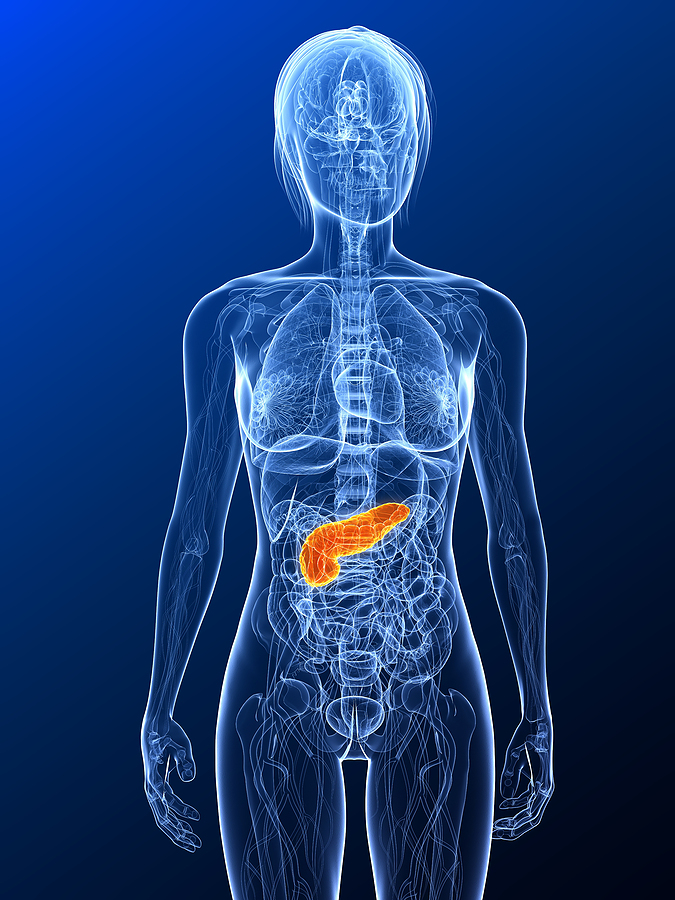 Researchers at Boston University and Massachusetts General Hospital have developed a bionic pancreas. In an early test of the device, reported online this week in the New England Journal of Medicine, it helped control blood sugar levels in 20 adults and 32 teenagers with type 1 diabetes who went about their daily lives without the constant monitoring and injecting that’s required with type 1 diabetes. Right now, this artificial pancreas is essentially an app that runs on an iPhone wirelessly connected to a monitor worn on the abdomen that continually checks blood sugar and two pumps, one for insulin and one for glucagon. The team that developed the bionic pancreas have begun a second round of testing, and hope to have a more sophisticated version on the market in five years. While not a cure, the development of a bionic pancreas represents a bridge that would let people with type 1 diabetes control their blood sugar with less hassle, and more safely, than they do now.