Atrial fibrillation is a heart rhythm disorder that affects millions of people. It can lead to potentially disabling or deadly strokes. Researchers from Johns Hopkins University School of Medicine adding motion-tracking software to standard MRI heart scans of 149 men and women with atrial fibrillation. The scans revealed specific changes in the muscles of the left atrium that increased stroke risk in some of the volunteers. These changes were not associated with age or other risk factors for stroke. This could help many people with this condition to avoid taking warfarin or other clot-preventing medications for life. But it is much too early to include MRI as part of the standard evaluation of people with atrial fibrillation — not to mention that such scans would significantly increase the cost of these evaluations. For now, doctors will continue to use standard tools to help determine stroke risk. 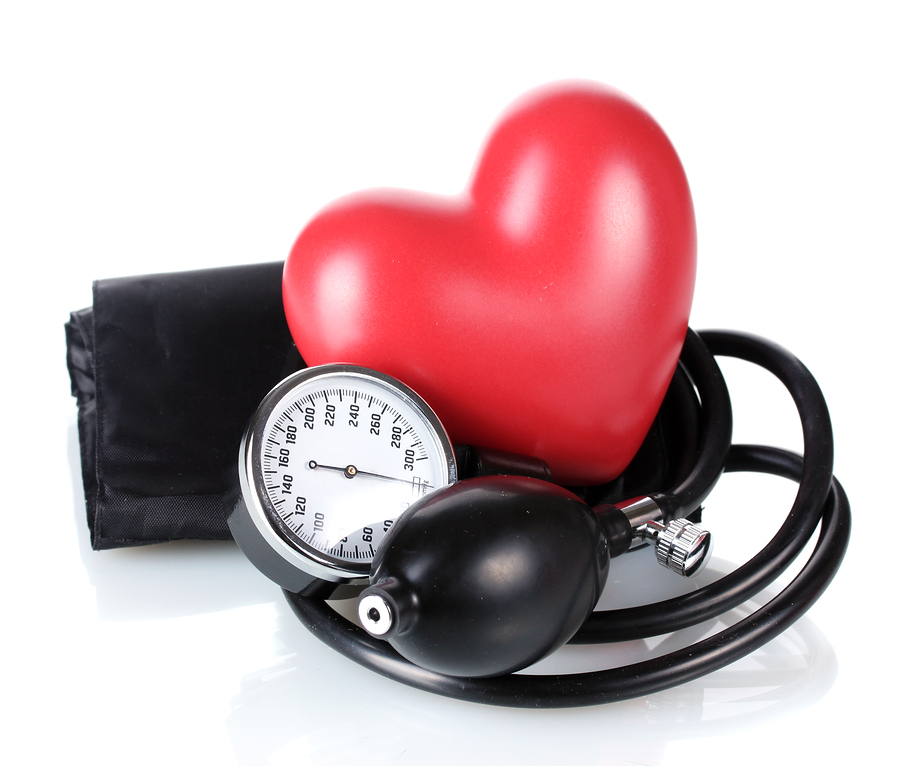 When it comes to treating stroke, time is brain and every minute counts. That tenet was supported yet again by an international study showing that the sooner clot-busting treatment is begun—preferably within 90 minutes of the onset of stroke symptoms—the greater the chances of surviving a stroke without a disability. This finding makes it even more important to recognize the warning signs of stroke. Think FAST: Face (when the person smiles, does one side droop?), Arms (when the person lifts both arms, does one drift down?), Speech (is the person’s speech slurred or incomplete?), and Time (if one or more stroke signs are present, call 911 right away and get the person to the nearest hospital with an emergency department—better yet, to one with a stroke center).