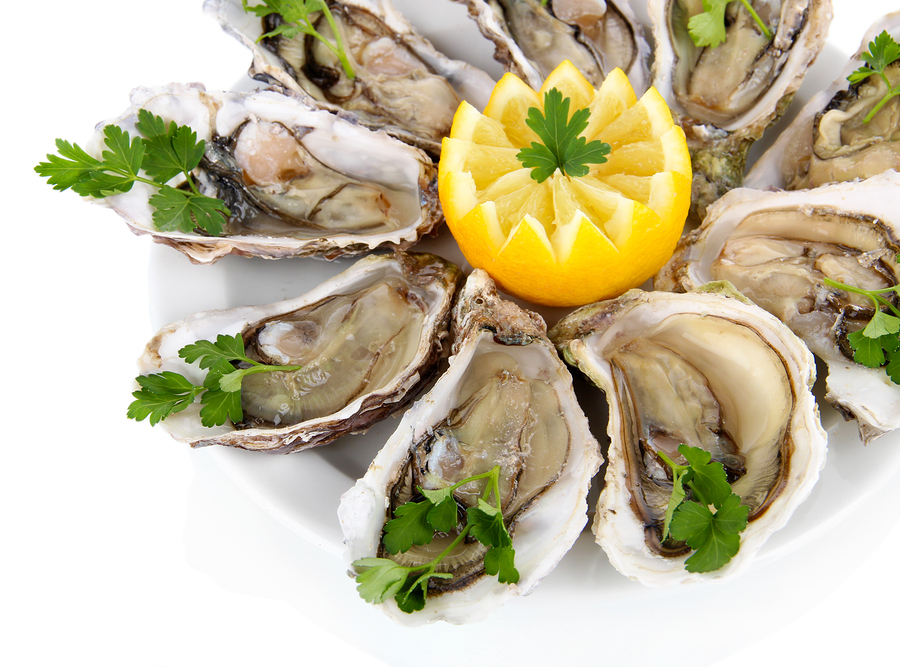 Fish and shellfish are great sources of lean protein, and many types are rich in heart-healthy omega-3 fatty acids. But there’s a catch: some species of fish contain worrisome amounts of methylmercury, a toxin that’s especially dangerous to developing brains. That’s why women who are or could become pregnant and young children shouldn’t eat high-mercury fish such as swordfish, shark, king mackerel, and tilefish. A new study hints that eating too much—or the wrong kind—of salmon and tuna can also boost mercury levels. But the study also offered reassurance: 95% of the nearly 11,000 people surveyed, including those who ate fish often, had blood mercury levels in the safe zone.