The PREDIMED study showed that the Mediterranean diet can statistically lower a person’s risk for cardiovascular disease, including heart attacks, strokes, and death from heart-related causes. The data also suggest that a Mediterranean diet is associated with a reduced chance of getting breast cancer. This small analysis has some limitations, but provides another reason to consider this already healthful way of eating. 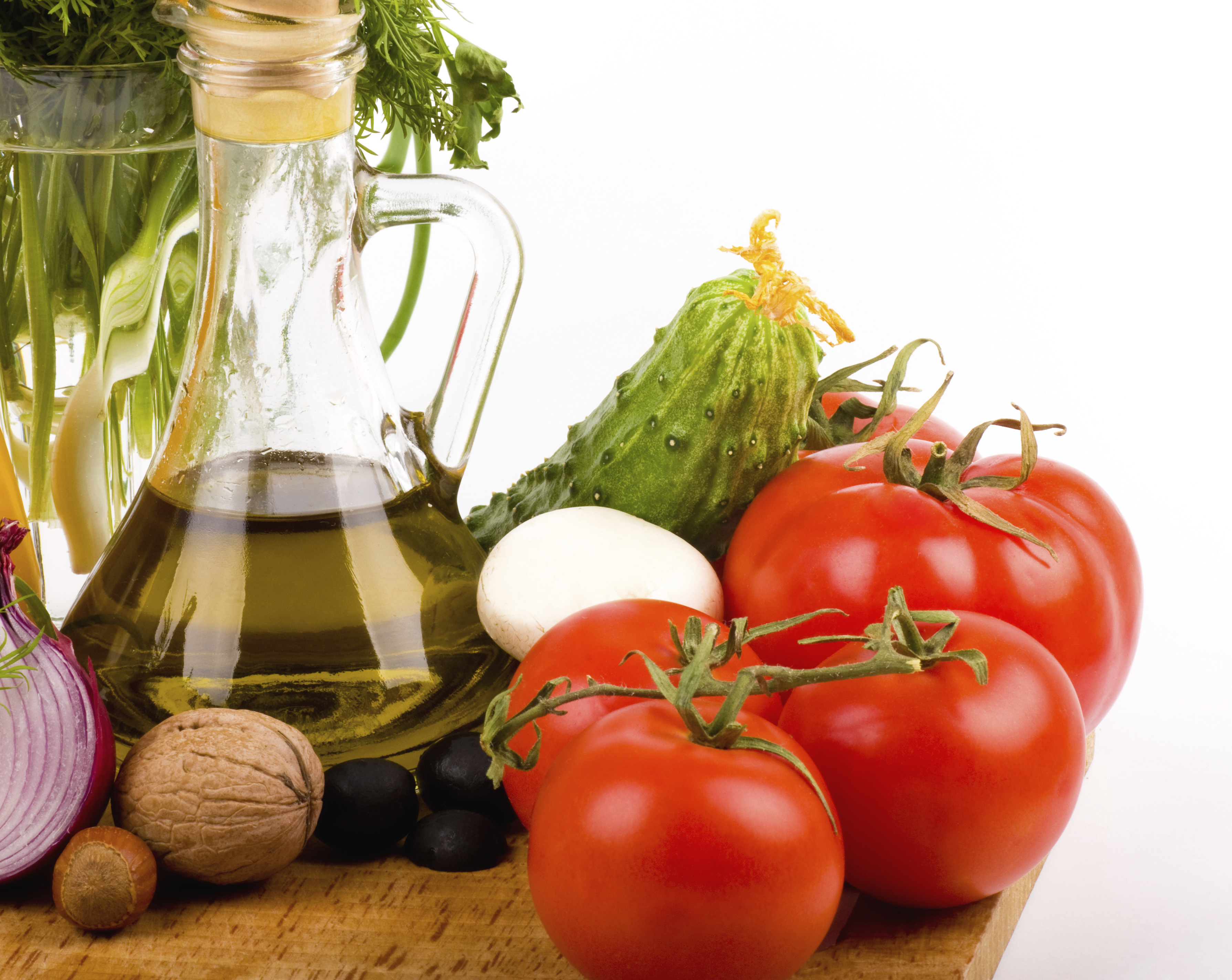 A landmark clinical trial done in Spain, known by the acronym PREDIMED, continues to support the health benefits of following a Mediterranean-style eating pattern. Last year, PREDIMED researchers reported that Mediterranean-style eating—rich in fruits, vegetables, and healthy plant oils—prevents heart attacks, strokes, and death from heart disease. This week in The Journal of the American Medical Association, they report that a healthy Mediterranean-style diet can also help prevent peripheral artery disease (PAD), a form of “hardening of the arteries.” It’s an important finding, since as many as 12 million Americans have PAD. It can cause leg pain when walking that goes away with rest (called intermittent claudication); a weakening of the aorta, the main pipeline that delivers blood to the body; pain after eating; erectile dysfunction; and other problems. 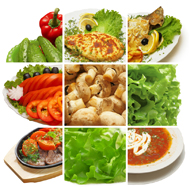 The Mediterranean diet has been getting a lot of press as being the very best for health. But there’s another diet that appears to be equally good: a vegetarian diet. A study published in JAMA Internal Medicine found that people who ate a vegetarian diet were 12% less likely to have died over the course of the five-year study than nonvegetarians. The benefits were especially good for men, who had a significant reduction in heart disease. This study underscores the idea that meat consumption influences long-term health, and not in a good way. Should you consider ditching the Mediterranean diet and becoming a vegetarian instead? Either one is healthier than the typical American diet, so it’s really a matter of personal choice.

The results of a new trial being made public today should get everyone interested in following a Mediterranean-style diet. What makes these new results so important is that they come from a randomized controlled trial, what many consider to be the gold standard of medical research. In the five-year trial, there were fewer heart attacks, strokes, and deaths from cardiovascular disease among participants who followed a Mediterranean-type diet than among those following a low-fat diet. A Mediterranean-style approach to food represents a diet of abundance, not restriction. Add not smoking and daily physical activity to this flexible eating strategy and you have a blueprint for protecting, and perhaps even improving, health.