Highlights from the American College of Cardiology annual meeting 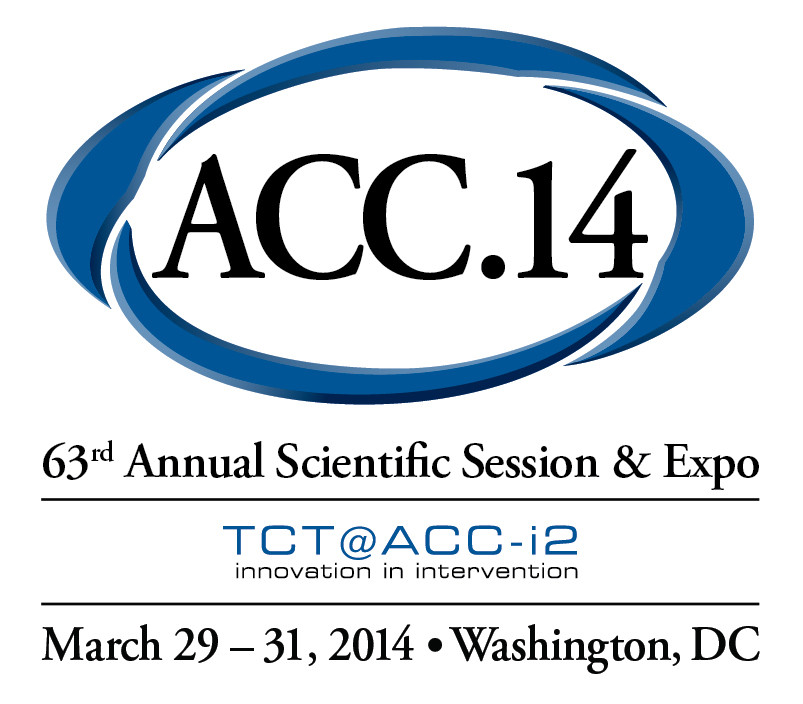 I’ve spent the past three days at the 65th annual meeting of the American College of Cardiology in Washington, DC. Cardiologists from around the world are gathered here to present new research on heart disease. During the opening lecture, Dr. Gary Gibbons, director of the National Heart, Lung, and Blood Institute, described a phenomenon I’ve heard a lot about recently from physicians I’ve interviewed in my role as executive editor of the Harvard Heart Letter: the challenge of success.

What does that mean? Since 1950, death rates from cardiovascular disease have plummeted by 70%, thanks to two major trends. One is the decline in smoking and improvements in cholesterol and blood pressure. The other is the boom in new therapies, including better medications, surgeries, and high-tech procedures to repair an array of heart problems.

The challenge today is finding a new drug or procedure that raises this already high bar. “If you want to test a new drug and show that it makes a difference, you have to compare it to the standard of care,” says Dr. Jorge Plutzky, director of the Lipid/Prevention Clinic and co-director of preventive cardiology at Brigham and Women’s Hospital and a faculty member at Harvard Medical School. The standard of care might include up to five different medications, all of which already lower heart attack rates. This high standard may help explain why several major trials presented at the conference failed to show a benefit.

Following is a brief summary of two such studies — and two with positive results — that generated buzz among experts at the meeting. All were published online today in The New England Journal of Medicine.

A procedure that doctors hoped might help people with hard-to-control high blood pressure failed to live up to its earlier promise. Called renal denervation, it involves threading a thin wire (catheter) into the arteries that supply the kidneys. A tiny device at the catheter’s tip delivers bursts of energy that damage some of the nerves supplying the kidney, which is involved in blood pressure regulation. But in a carefully controlled trial, whose participants were taking at least three drugs to control their blood pressure, renal denervation proved no more effective than a sham procedure. Still, study leader Dr. Deepak Bhatt of Harvard-affiliated Brigham and Women’s Hospital (and medical editor of the Heart Letter) says he remains cautiously optimistic about renal denervation, which remains an investigational procedure in the United States.

No benefit from a targeted treatment to lower heart attacks

Another trial tested a novel drug called darapladib, which was designed to lower blood levels of a fat and protein particle known as LP-PLA2. Higher blood levels of LP-PLA2 have been linked to a higher risk of heart attacks and related problems. For the trial, more than 15,000 people with stable heart disease took either darapladib or a placebo — along with a statin to lower cholesterol and other heart disease medications.

During the follow-up, which lasted just over three and a half years, roughly the same number of people in both the placebo and treatment groups had a heart attack or stroke, or died from cardiovascular disease. In other words, darapladip didn’t do much.

Lowering cholesterol with a once-a-month injection?

In the “promising-but-still-preliminary” realm is an injectable drug called evolocumab that slashes levels of harmful LDL cholesterol by more than half. It belongs to a class of drugs called PCKS9 inhibitors that work by boosting the liver’s ability to clear LDL from the blood. In a year-long trial, participants used a pen-like device to inject evolocumab once a month. Some took the drug alone, with changes in diet. Others took it in addition to a statin or other cholesterol-lowering drug. In all groups, evolocumab dramatically lowered LDL. A separate study of evolocumab showed similar LDL reductions in people unable to take a statin due to intolerable side effects.

But just because evolucumab lowers LDL doesn’t mean it prevents heart attacks or lowers the risk of dying of heart disease. “The proof of the pudding is long-term outcome studies to show safety and efficacy,” said Harvard professor Dr. Peter Libby, chief of cardiovascular medicine at Brigham and Women’s Hospital, during a press briefing about the research. Those studies are underway, with results expected in several years. Also worth noting: while generic statin medications cost very little, the newer drugs are likely to be very expensive.

For older adults with a stiff, failing aortic valve, a procedure known as transcatheter aortic valve replacement (TAVR) offers a less-invasive option than open-heart surgery to replace the valve. TAVR delivers the new valve to the heart through a catheter threaded into an artery in the groin and then carefully maneuvered into the heart. TAVR is currently approved only for people considered too sick or frail for valve replacement surgery. Early tests of TAVR had found that people who underwent the procedure recovered faster but faced a slightly higher risk of stroke than those undergoing open-heart surgery. The new study presented at the ACC meeting found a lower risk of stroke in the TAVR group than in the surgery group. People who received TAVR were also more likely than people who had open-heart surgery to be alive one year later, adding further support for the technique.

hi the above given article is to informatic it’s now a days in use i can sustain myself and increase the cure rate of high risk gp traditionaly.

heart is the vital organ and so are the cardiac issues. your post is very useful for every cardiac person Julie. Thanks for sharing 🙂

In all over the world, Education is much important one. So, the Education is starts from the school life, this is the basement for children to learn basics. In my experience, i was studied a best school in India placed in Bangalore north named as Presidency IGCSE school. In that school, the teachers way of teaching is different , because they always use to make as to do practical whatever we have red . So, doing practical it should not forget. So, i am suggesting the school to the parents , make your children life as good.

Thanks for this summary; all of the information that emanates from your institution is good and appreciated

This article is so true. Nice one!!!