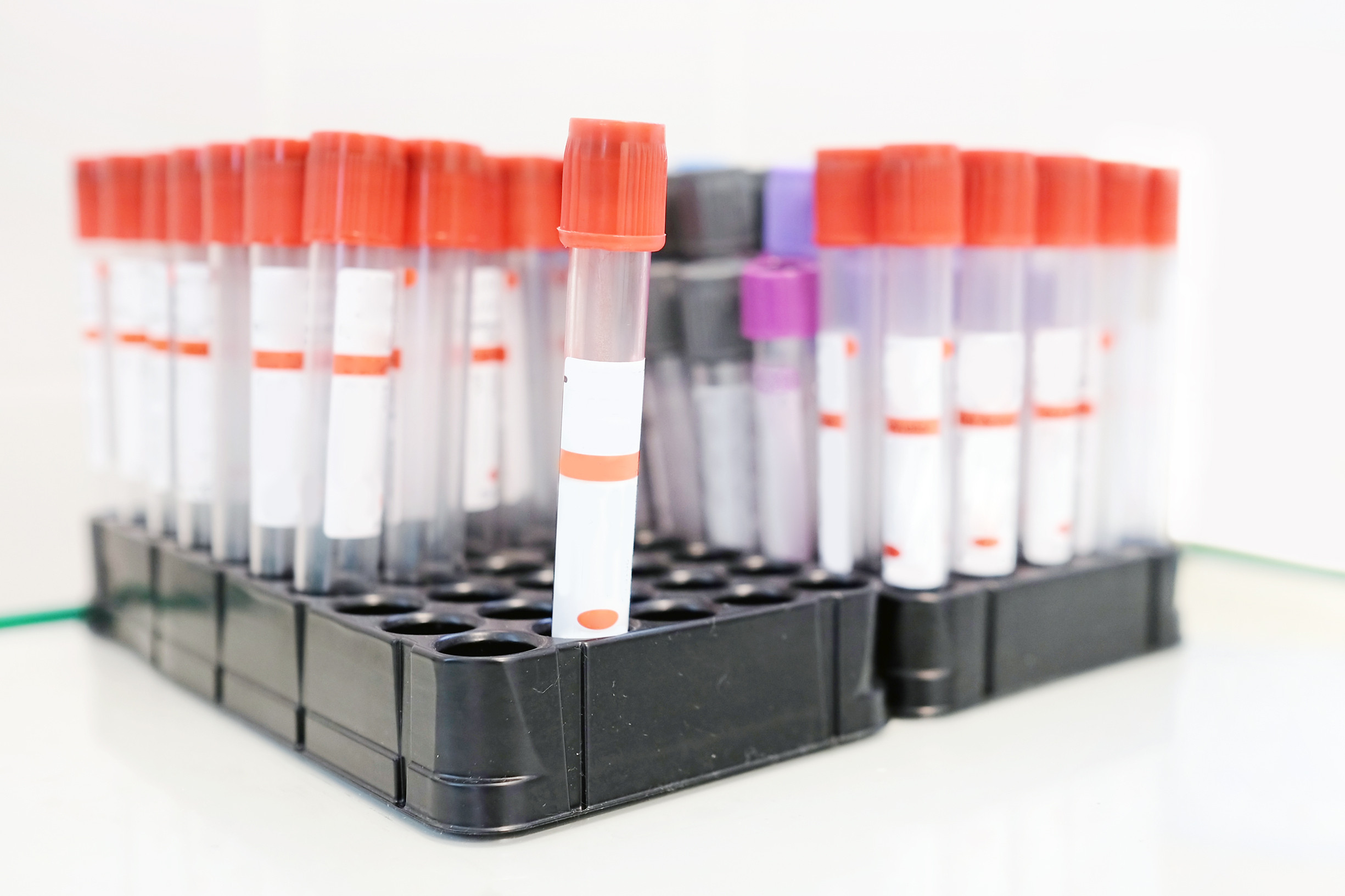 It used to be that prostate cancer screening was routine for men over the age of 50. Positive results on the prostate-specific antigen (PSA) test would trigger a biopsy, and findings of cancer would lead almost inevitably to treatment.

But recently, the rate of PSA screening in the United States has fallen sharply — and the number of new cases of prostate cancer has dropped, too. That’s according to a pair of studies published together this past November in The Journal of the American Medical Association. The studies couldn’t prove that these two trends are causally related; however, the authors speculate that they are. That is, the drop in the number of new cases likely reflects declines in screening, rather than a drop in the number of men who actually have prostate cancer.

Like some other cancer screening tests, such as mammography for breast cancer, the PSA test has come under growing scrutiny. Experts say that it flags too many low-risk tumors that might never become harmful during a man’s lifetime. Treating those cancers can expose men to a needless risk of impotence, incontinence, and other side effects.

Why the numbers are dropping

In 2008, the United States Preventative Services Task Force (USPSTF), an influential volunteer panel of medical experts, came out against PSA screening in men older than 75. Then in 2012, they issued an updated recommendation against screening for all men, regardless of age, race, or family history. These recommendations are controversial. Even though many experts acknowledge the PSA test’s limitations, they worry that abandoning the PSA test altogether will boost diagnoses of late-stage tumors that may no longer be curable.

One of the newly published studies reviewed national PSA screening data collected between 2000 and 2013. Results showed that screening rates started falling in 2010, but only among men younger than 75, and especially within the 50-54 and 60-64 year age groups. The overall screening rate (for all men combined) fell from 36% to 31%.

The second study detected a similar drop in PSA screening rates — from 37.8% to 30.8% — as well as a 22% drop in new prostate cancer diagnoses. The authors of this study reviewed data maintained by the National Cancer Institute and found the number of diagnoses per 100,000 men ages 50 and older had fallen from 540.8 cases in 2008 to 416.2 cases in 2012. The biggest declines came after the USPSTF released a preliminary draft of its updated screening recommendations in October 2011.

“These are the first national, population-based data showing what appears to be an effect on prostate screening and diagnoses from the Task Force recommendations,” said Ahmedin Jemal, DVM, Ph.D., vice president of surveillance and health services research at the American Cancer Society, and a key author of the first study.

In an accompanying editorial, Dr. David F. Penson, the chairman of urologic surgery at Vanderbilt University Medical Center, cautioned that the “pendulum” of popular opinion might be swinging too far away from screening. But rather than stopping screening altogether, Penson called for smarter, more targeted screening approaches directed mainly at men considered at high risk of developing prostate cancer.

“These new findings are an expected consequence of the Task Force’s conclusion that PSA testing probably causes more harm than good,” said Dr. Marc Garnick, the Gorman Brothers Professor of Medicine at Harvard Medical School and Beth Israel Deaconess Medical Center, and editor in chief of HarvardProstateKnowledge.org. However, Dr. Garnick also called for better screening tests, acknowledging that the number of men presenting with more advanced prostate cancer is now likely to rise. “We also need studies that offer focused screening to those at potentially high risk of more aggressive forms of prostate cancer,” he said. “The research should test whether early treatment saves lives or decreases the rates of prostate cancer mortality. Until we have those data, the true effect of decreasing screening rates will remain unknown, and the debates about PSA testing will continue, with no clear answers in sight.”