There are many things about hospital routines that make it difficult for patients to sleep well. If you find yourself hospitalized, there are things you can do to improve the chances that you will get a better night’s sleep.

Using a CPAP machine is beneficial for people with obstructive sleep apnea, but if the machine isn’t kept clean it could lead to an illness. There are sanitizing systems available, but cleaning the parts by hand is just as effective.

The FDA has issued its most serious category of warning about three sleep medications due to reports of injuries related to their use. Aside from next-day drowsiness, these medications can cause sleep behaviors that may be dangerous. 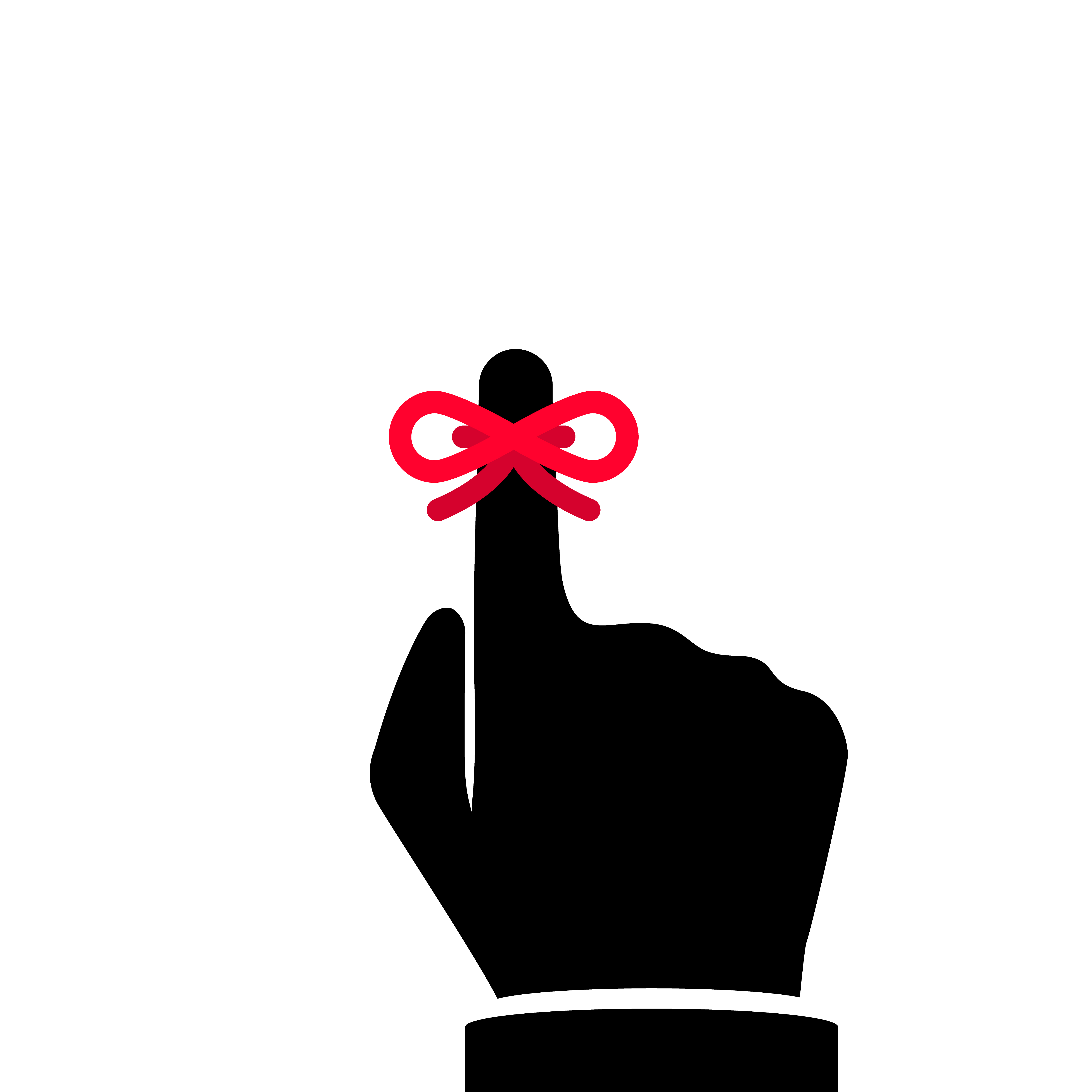 Sleep is a necessity for everyone, but it’s especially important for older people to be aware of the changes in sleep patterns that accompany aging, and the effect that poor sleep can have on brain health.

Research has illuminated the intersection between poor sleep and pain, showing that the perception of pain increases after inadequate or poor-quality sleep. This has implications for anyone experiencing pain, and it is also relevant to combatting the opioid crisis.