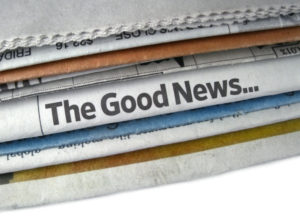 A new study cites a remarkable decline in deaths due to HIV infection, and dramatically fewer new cases of HIV infection in the US over the past decade. But there is still a long way to go before declaring victory over HIV/AIDS.

A study of older adults found that those who had had more sexual partners were more likely to have developed cancer, but that does not mean there is a causal connection, and there are many ways that sexual behavior can affect cancer risk.

Recent guidelines for screening for hepatitis C focused on baby boomers because that population had most of the undiagnosed infections, but because new infections are increasing fastest in those 20 to 39, the guidelines have been revised. 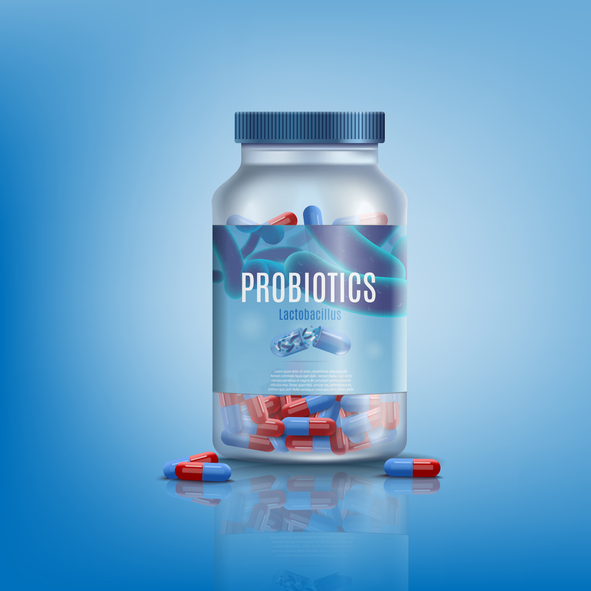 Probiotics are being promoted as a way for women to improve vaginal health, but unlike with the gut and digestion, there is almost no evidence for any benefit.

Human papilloma virus (HPV), a common viral infection, has been linked to cancer of the genitals, anus, mouth, and throat, as well as cervical cancer. Yet a survey of US adults found that many people are not aware of this connection.

PrEP (pre-exposure prophylaxis) is a daily medication taken to prevent HIV infection. While multiple studies show PrEP is effective, relatively few of those who might benefit are taking it. Will a 10-year initiative to reduce rates of HIV and a new formulation of PrEP help?

Talking about sexuality with a doctor can be uncomfortable. If you identify as LGBTQ+, it’s important to find a doctor who is attuned to the specific needs of the LGBTQ+ community. This can make getting proper care easier.

Many women feel uncomfortable talking about health issues or concerns relating to the vulva or vagina. This brief primer on vulvar health can help.

The administration of the HPV vaccine has significantly lowered rates of infection among the population it is intended to protect, as well as among those who have not been vaccinated.