Rising resistance to antibiotics driven by overpresciption and overuse has led to a decline in the effectiveness of antibiotics in treating urinary tract infections. If your doctor wants to prescribe an antibiotic, be sure to ask if it’s necessary, and what alternatives there might be.

There are several treatment options for kidney stones. Which is best for you may depend on size and number of stones and their location in the kidney. Imaging and blood tests can help your doctor determine the right course of treatment.

You’re more likely to get kidney stones, or have them recur, if you don’t drink enough fluid each day. Proper hydration, medication, and attention to diet are the most common treatments.

Many women have urinary tract infections (UTIs), but researchers found that when women with recurring UTIs drank significantly more water each day, their frequency of infection was cut in half.

If you’ve ever passed a kidney stone, you’ll probably do anything to avoid doing having to go through that again. There are some simple things you can do to help you sidestep the misery of a kidney stone altogether, or at least lower the chances of getting another one.

Nearly half of all women will experience some form of urinary incontinence during their lives. In addition to the discomfort, it can affect a person’s emotional health as well. But the condition can be managed for many women with lifestyle changes behavior therapy, or physical therapy.

A study of endurance athletes who took ibuprofen during marathon running raises questions about the wisdom of ibuprofen during exercise, and in addition that people with kidney disease may want to exercise caution when taking these medications.

People concerned about sodium intake should be careful when dining out, as many restaurant meals are loaded with salt, and it’s not just the fast-food places that are guilty of this. 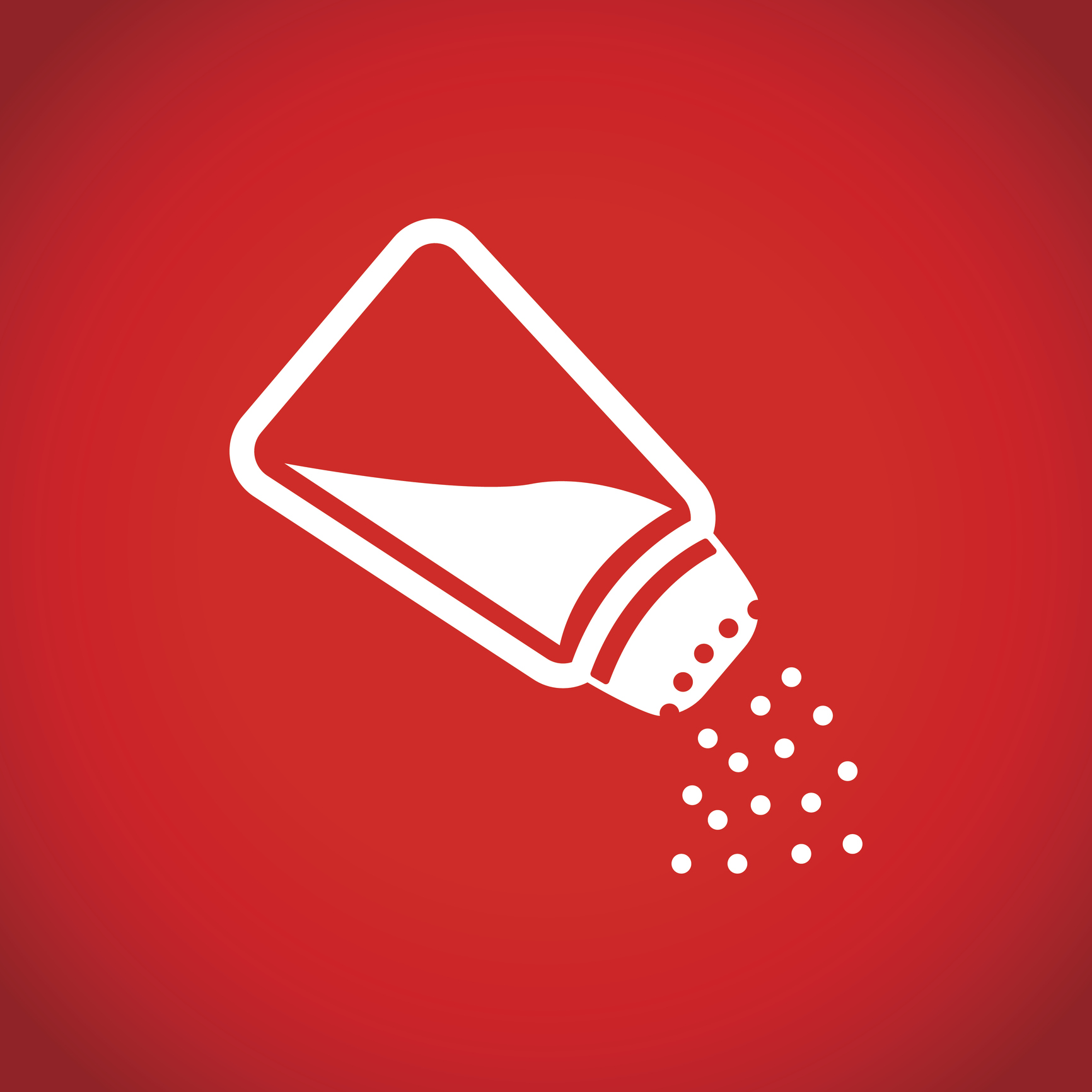 The average American consumes three times the recommended daily intake of sodium, largely because of salt added to processed and prepared foods. It’s possible to reduce daily sodium intake, but it does require effort and vigilance. 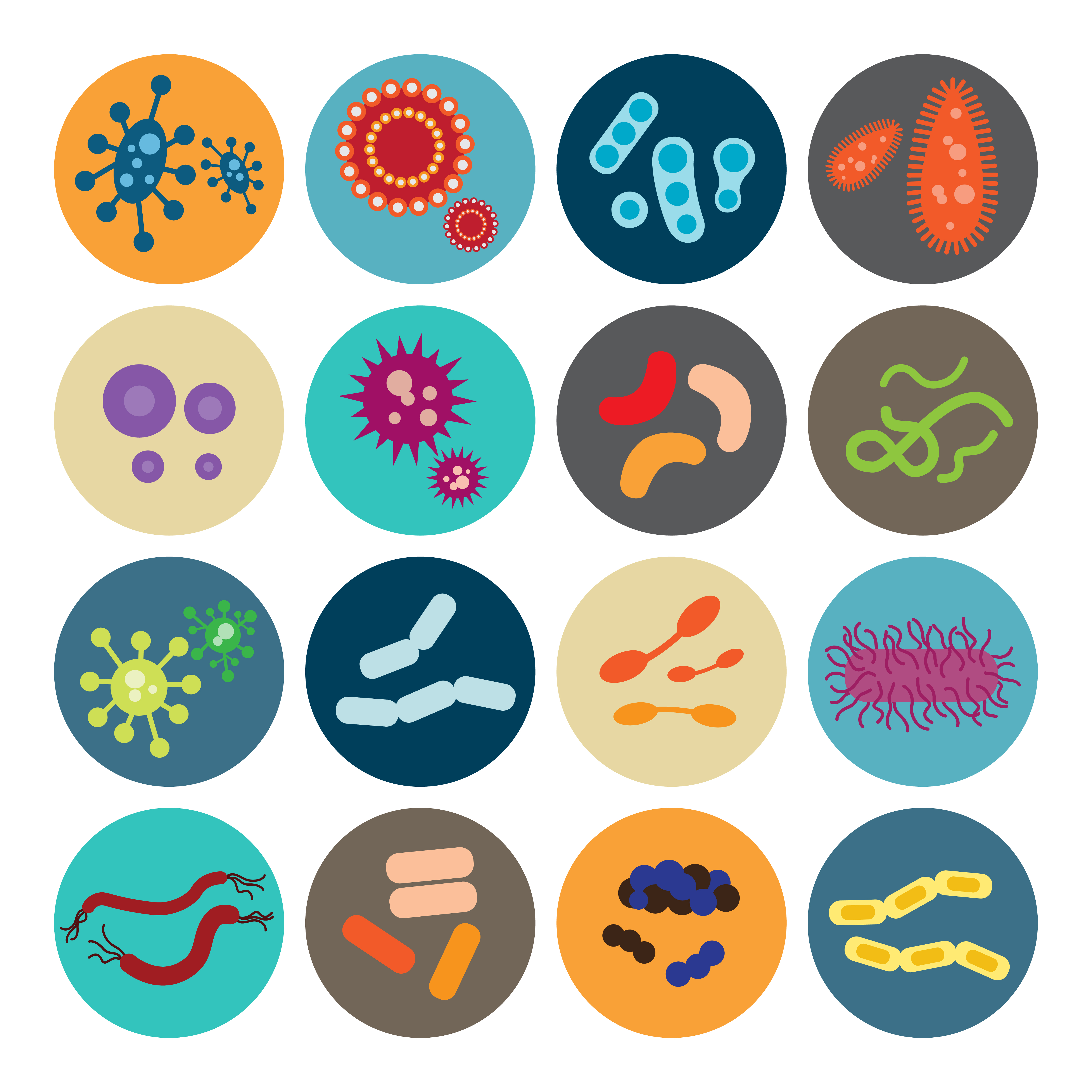 The dangers of sepsis are more pronounced for certain parts of the population, and more likely to be caused by certain types of infections, like pneumonia. It’s vital that patients and those close to them be aware of the signs of sepsis and get immediate medical attention if it is suspected.