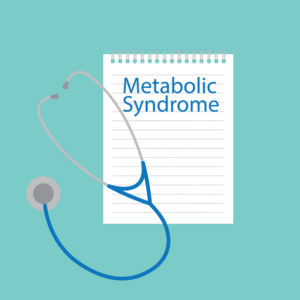 Emergency departments have seen a decline in people seeking care, even for serious conditions such as strokes and heart attacks, out of fear of contracting COVID-19. But delaying treatment in such situations could worsen the outcome, and precautions have been taken to ensure the safety of all patients.

Most Americans consume far too much sodium, which raises blood pressure and the risk of heart disease. Spending this extended period of time close to home is a good opportunity to work on cutting sodium from your diet by preparing low-salt meals.

People who are prescribed medication for high cholesterol or high blood pressure may be more likely to gain weight and less likely to exercise, but for those who are on such medications, it’s even more important to commit to making healthier lifestyle choices.

Initial investigation into COVID-19 focused on its respiratory effects, but a more recent report describes serious cardiovascular complications in people with pre-existing heart disease. How does this underlying condition increase risk for these people?

Combining multiple medications into a single pill, or polypill, is one approach to improving adherence (taking medication as prescribed). Depending on the conditions being treated, it may be easier for people to take a single pill, but there are also downsides to this approach.

Preeclampsia is a dangerous condition marked by hypertension that affects some women during late pregnancy or early weeks after birth. Rising rates of high blood pressure and maternal age increase risk for it. A recent study finds monitoring blood pressure at home may help.

People who have elevated blood pressure readings in a doctor’s office but normal readings elsewhere are said to have white-coat hypertension. A new study suggests that people with this condition face a greater risk of heart disease than those whose blood pressure is always normal.