Hotter summer temperatures and prolonged periods of intense heat can lead to heat-related illness — and even deaths. People who are elderly and those with existing health problems are especially vulnerable. Know what to do to protect yourself and others.

For more than a decade, national guidelines have recommended the simpler, hands-only version of CPR for cardiac arrests that occur outside a hospital. Even if you haven’t had a training course, administering CPR keeps blood circulating in a cardiac arrest victim until medical help arrives.

While the recent emergency alert in Hawaii was a false alarm, the potential threat of a nuclear strike does serve as a reminder that it’s prudent to make advance preparations for this or some other unexpected event.

The lifesaving medication contained in an EpiPen is not expensive; the high cost is due mainly to the injector. Competing devices have not been successful so far, and no generic alternative is yet available. Finding ways to mandate that insurance fully cover the medication may not really bring the price down. 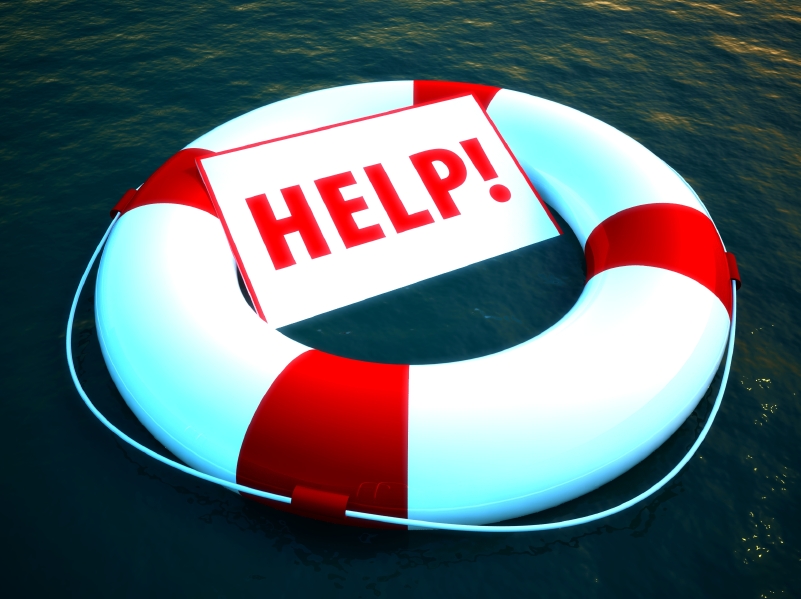 Medical alert devices can be a lifesaver — literally — if you suffer a fall. But not all medical devices are created equal. Here, we’ve listed the most common types and described the pros and cons of each, as well as the important things to consider when deciding which type to purchase.

Birth, childhood, adulthood, and death span the book of life. Unfortunately, many people tend to avoid thinking or talking about how they want the final chapter to read. For the seriously ill or elderly—and even those who aren’t—not expressing wishes and desires about health care at the end of life can lead to getting care you wouldn’t have chosen for yourself. Families often bear the brunt of delaying or avoiding a discussion about a loved one’s end-of-life preferences. That often leaves family members making decisions without knowing what their loved one would have wanted. Doctors in Canada just published recommendations for starting the end-of-life conversation. The Conversation Project offers a “starter kit” to help people prepare to discuss their end-of-life wishes. Another resource is Five Wishes, a planning document distributed by the Aging with Dignity Foundation.

It’s Halloween—a time when we’re preoccupied with witches, ghouls, and other frightful creatures. But this year, no creature is generating as much buzz as the zombie. Zombies have inspired movies and TV shows, video games—even a bloody Pride and Prejudice takeoff. Could all this talk of the undead be foreshadowing a real-life zombie apocalypse? In fiction, yes. But not in real life. A Harvard ethnobotanist once found that a neurotoxin was the cause of several cases of zombie-like living deaths in Haiti. Oddly shaped proteins called prions have also been linked to brain diseases that vaguely resemble zombieism. In his novel The Zombie Autopsies, Dr. Steven Schlozman, a zombie enthusiast and professor of psychiatry at Harvard Medical School, imagined an infection scenario that turns normal human beings into flesh-craving monsters. Although a pandemic that creates zombie-like symptoms is theoretically possible, a real-life zombie apocalypse shouldn’t be high up on our list of worries.

Do you know how to protect yourself and your family during a zombie attack? If not, the federal Centers for Disease Control and Prevention (CDC) can help. In addition to information on how to prepare for emergencies from anthrax to wildfires, the CDC Web site has added a page on dealing with a zombie apocalypse. […]

The storms that have recently ripped through the South included dozens of tornadoes. And as the bad weather barreled north today, the National Weather Service declared a tornado watch for eastern parts South Carolina, North Carolina, Virginia, and Maryland, and warned of severe weather as far north as Boston. Strong wind from any sort of severe weather can wreak havoc, but the speed and spinning winds of a tornado are especially destructive. In most years, tornadoes kill about 60 Americans, about the same number killed by lightning strikes. But this is not going to be an average year. The death toll from the terrible storms in the South is approaching 300 and the number is climbing. Advice from the Centers for Disease Control and Prevention and the National Weather Service’s Storm Prediction Center can help you survive a tornado if one is headed your way.