From 1990 to 2010, there was a significant decrease in diabetes-related complications, but since then the trend has reversed and complications are on the rise among young adults. This may be due to the changing profile of those who develop type 2 diabetes, or may be due to other factors.

The cost of insulin has risen dramatically in recent years, causing hardship for many people with diabetes. A study compared typical insulin with a version that was in common use a few decades ago and is significantly less expensive.

The most recent Dietary Guidelines for Americans recommends that added sugar be limited to 10% of daily calories, but the source of the sugar matters more than what kind of sugar it is. 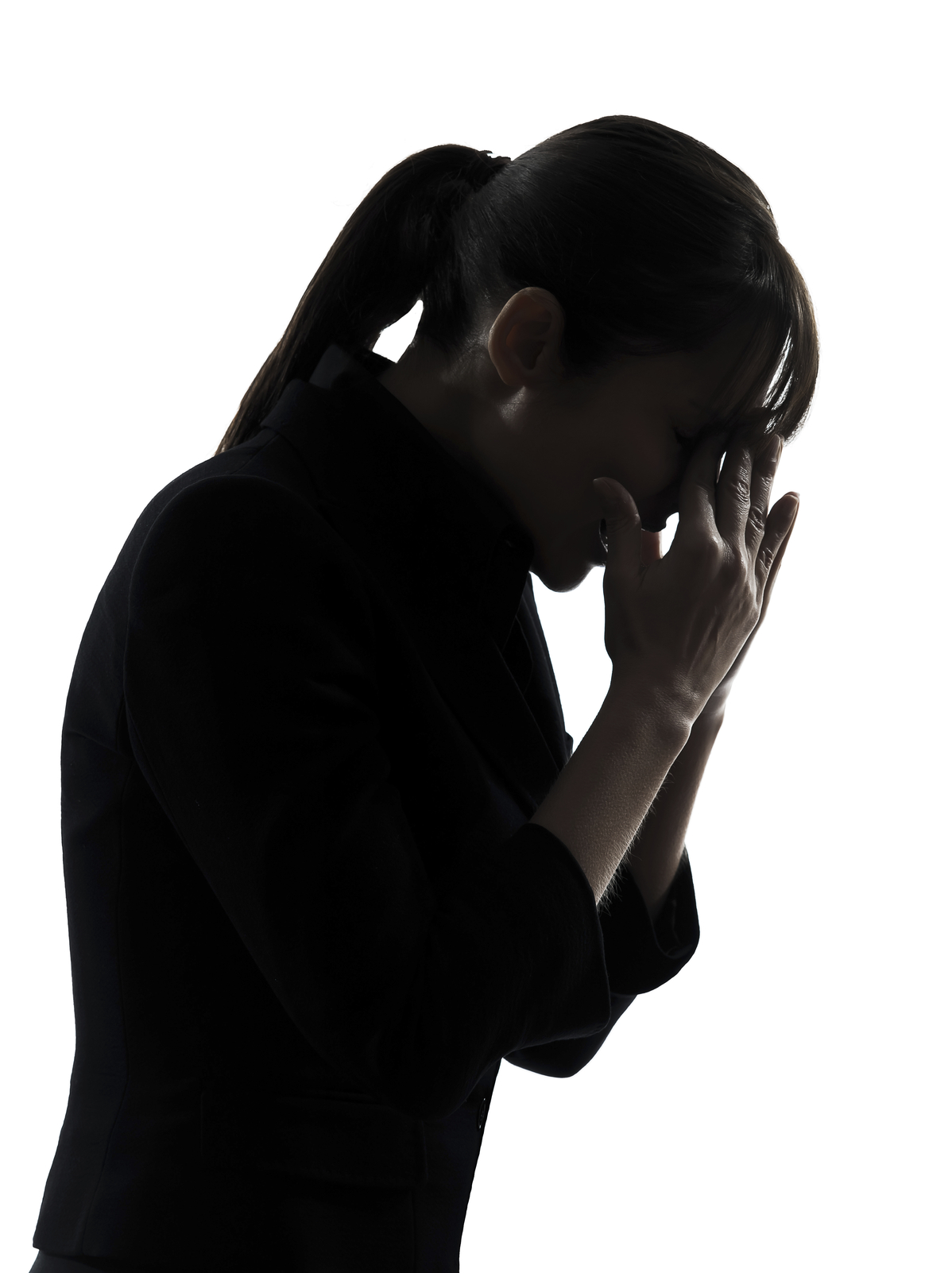 A recent study suggests that having migraine headaches may be connected to a lower risk of developing type 2 diabetes, though the specific reason for this connection remains unknown.

Researchers found that giving overweight mice a specific protein improved their metabolism, but point out that humans also produce this protein, and that exercise achieves the same result in people. 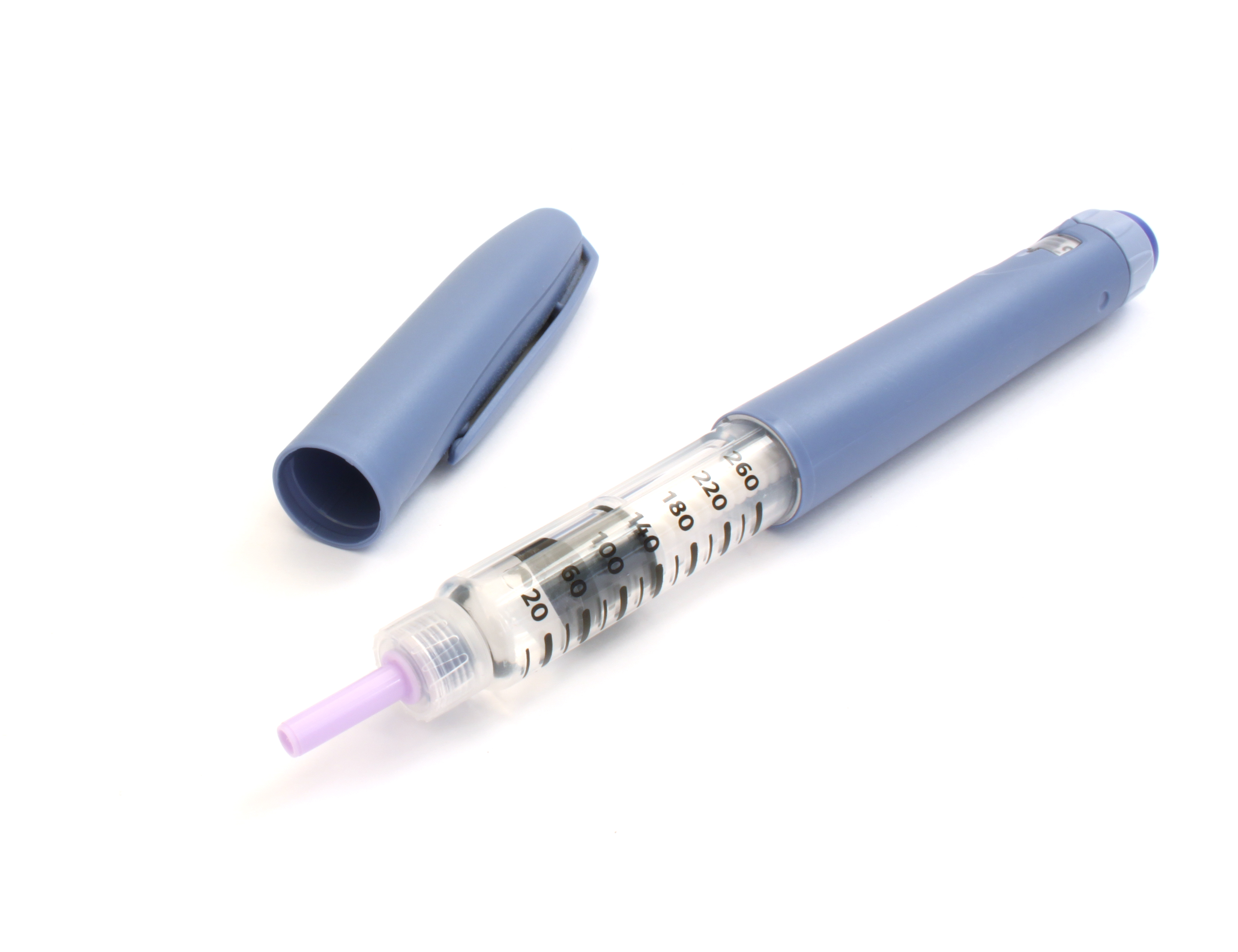 If you have been prescribed insulin for diabetes, it’s important to properly store and care for the medication and associated supplies to ensure it remains safe and effective. These guidelines will help you do that.

Diabetes is a condition in which both high and low glucose levels are harmful to the body. In older individuals with multiple risk factors for hypoglycemia, the goal should be the best blood sugar control that can be achieved without putting the individual at risk for dangerously low blood sugar.