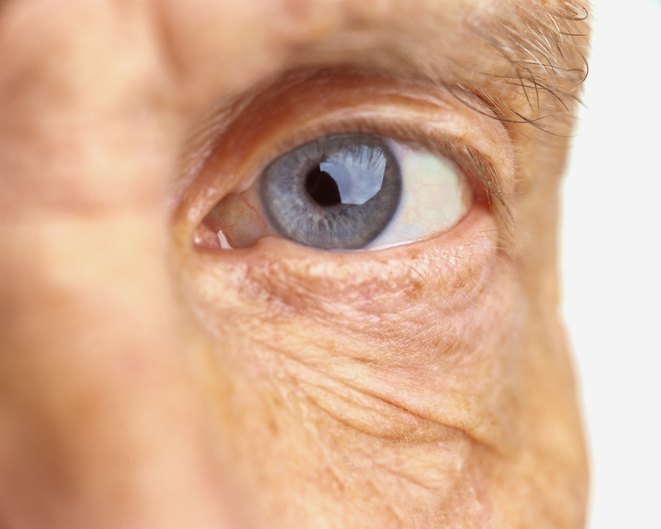 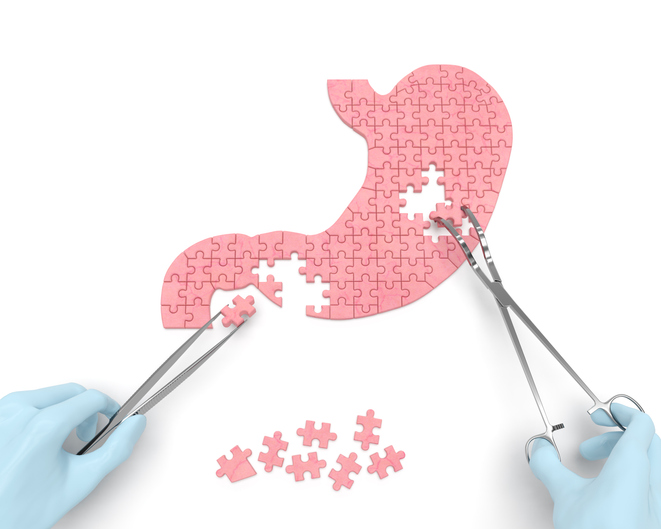 Unhealthy lifestyle choices may be responsible for half of all premature deaths, but choosing healthier behaviors, such as working to lower cholesterol and blood pressure and getting more exercise, can reduce the risk of cardiovascular disease.

From 1990 to 2010, there was a significant decrease in diabetes-related complications, but since then the trend has reversed and complications are on the rise among young adults. This may be due to the changing profile of those who develop type 2 diabetes, or may be due to other factors.

The cost of insulin has risen dramatically in recent years, causing hardship for many people with diabetes. A study compared typical insulin with a version that was in common use a few decades ago and is significantly less expensive.

The most recent Dietary Guidelines for Americans recommends that added sugar be limited to 10% of daily calories, but the source of the sugar matters more than what kind of sugar it is.