The concept of “man flu” sounds like a joke or a ploy for sympathy, but men and women do experience other diseases and conditions differently, and there is some evidence that this is also true of the influenza virus.

If you are planning to get a flu shot but have not yet done so, it may be worth waiting a little longer, as data on patients from four recent flu seasons found that protection against the virus declined over the course of the winter.

A recent small study linked the flu shot during pregnancy with an increased risk for miscarriage. However it did not establish that the flu shot causes miscarriage. Despite these results, pregnant women should be reassured that the benefits of getting a flu shot outweigh any potential risk.

Even though it’s only the beginning of September, parents should be thinking about scheduling flu shots for their children (and themselves). Here’s the latest information everyone needs to know about getting vaccinated. 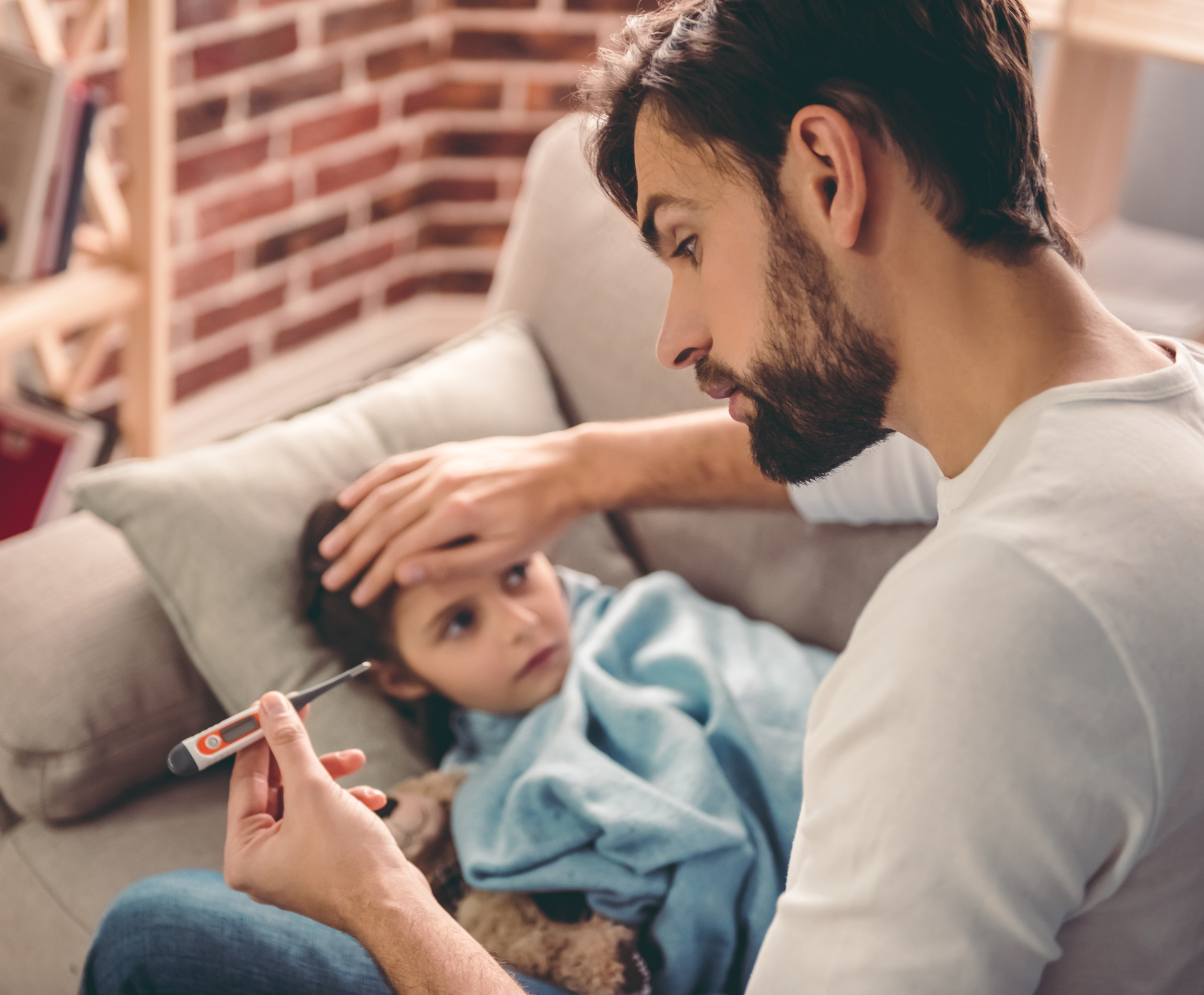 Children get sick, so it’s not unusual for a child to have a fever. Most of the time it isn’t serious, but there are times when parents should be concerned about a fever.

While bacterial conjunctivitis responds to antibiotic treatment, many people with the more common viral type are prescribed antibiotics unnecessarily, which contributes to increased resistance to these medications.

Even though this year’s flu season is just about over, parents should be thinking about protecting their children next winter. Despite short-term reactions in some people, the flu shot is safe for nearly everyone.

No one wants to deal with the misery of a cold, and nothing is guaranteed to prevent you from catching one, but some basic precautions can help reduce the risk. If you already have a cold, certain treatments are definitely more effective than others. 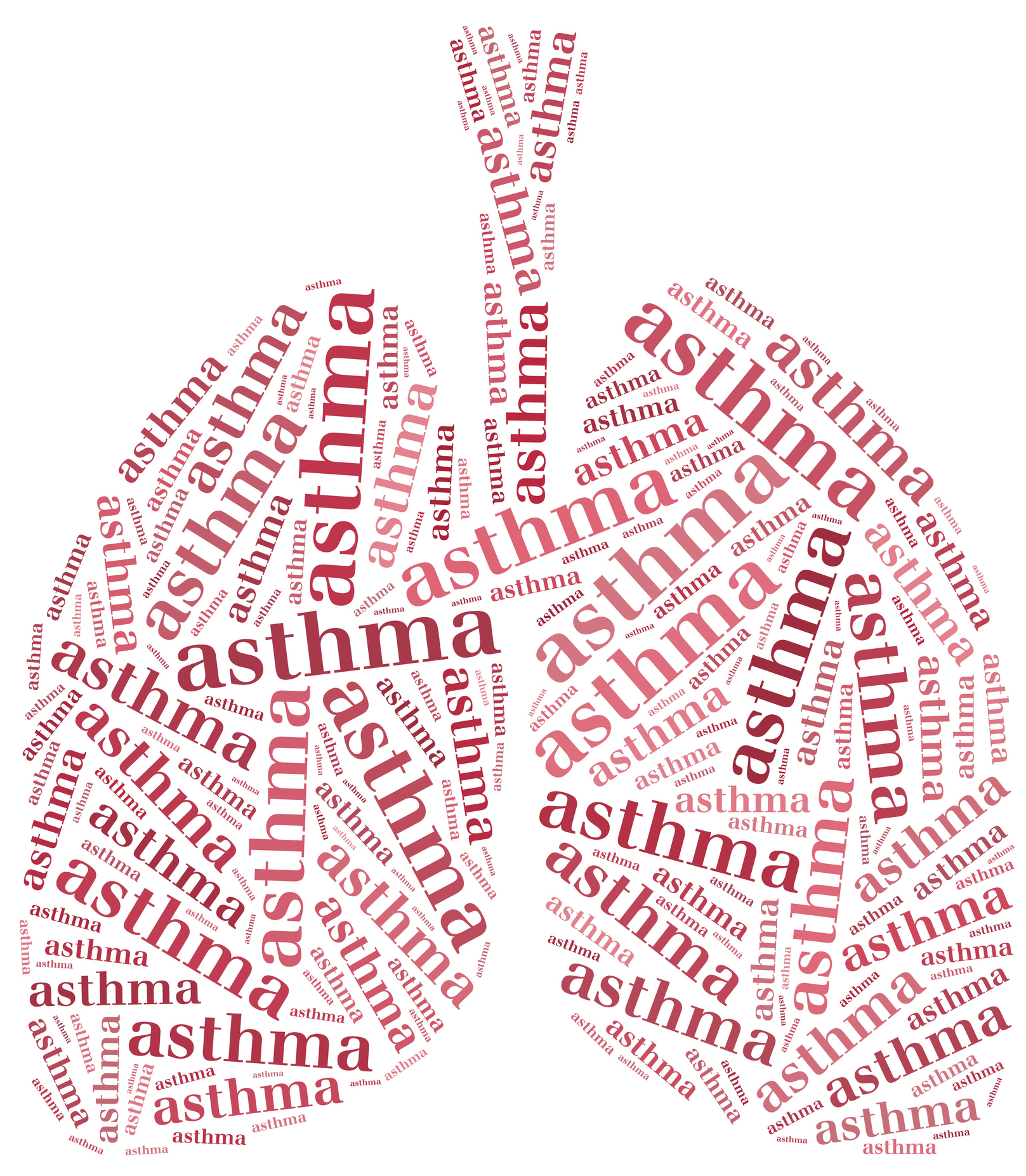 While all babies get colds, bronchiolitis, a respiratory infection that works its way into the lungs. Treatment is usually “supportive,” which means steps to relieve the symptoms, and most babies start to get better after a week or so. But bronchiolitis can make some babies very sick, so parents need to be alert for signs of worsening illness.