An analysis of overdose deaths in the United States from 2000 to 2015 showed differences in death rates between racial and ethnic groups, and serves as a reminder that different parts of the population have been affected by the opioid epidemic in different ways, and treatment initiatives should reflect these variables. 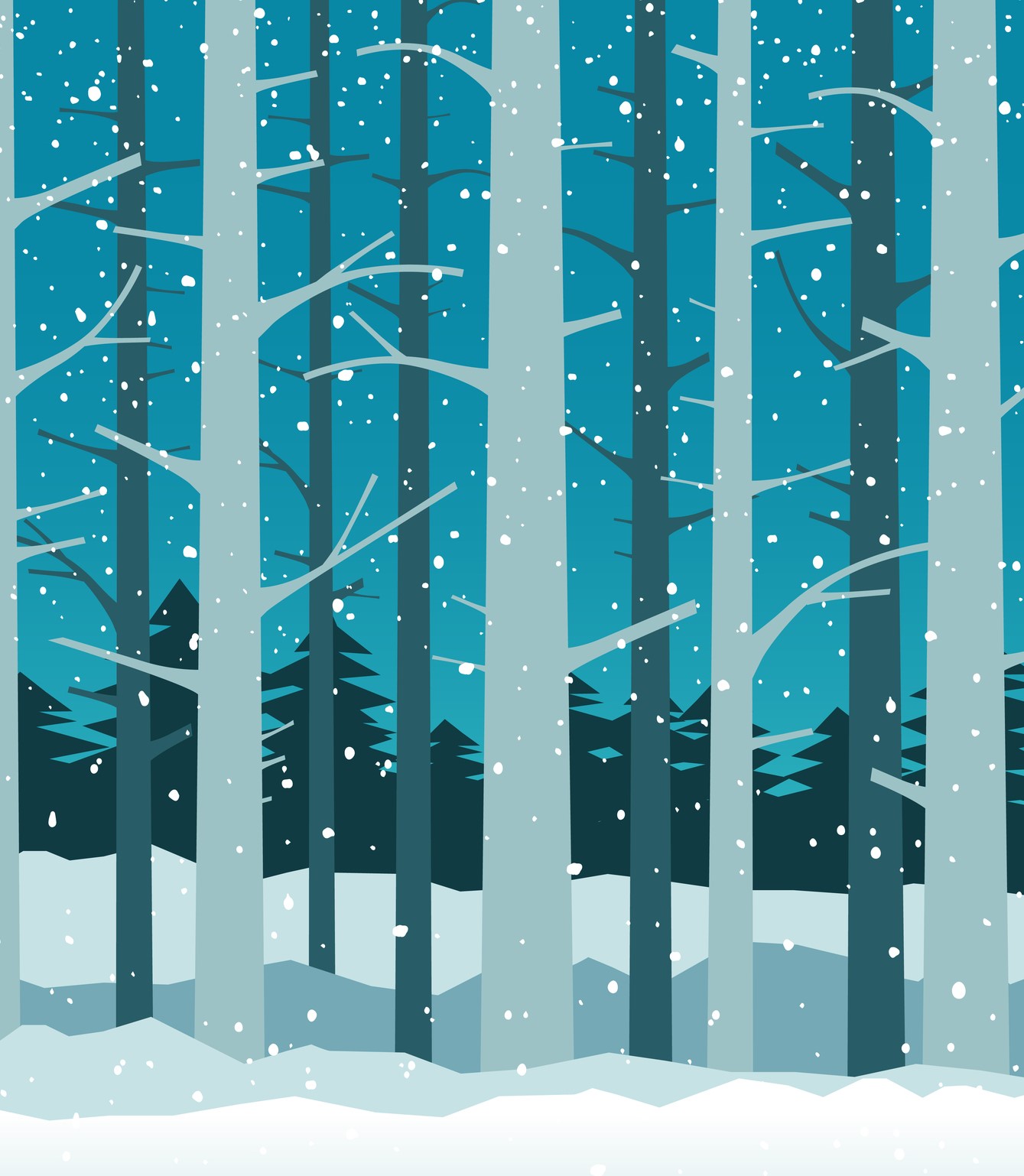 While the holiday season is a time of festivities and reconnecting with family, for people in recovery from substance use disorders, these specific situations and events can be especially stressful. For them it’s crucial to plan ahead and to make sure recovery remains the priority at all times.

A person who receives naloxone for an overdose is typically observed for several hours in a hospital’s emergency department and then discharged, but what happens to them after that? ED staff at a Boston hospital studied the survival rate for these patients.

Treatment of substance use disorders starts with the clinicians who see patients directly, but the ongoing search for more effective treatment options that will help the widest range of people begins with brain science. 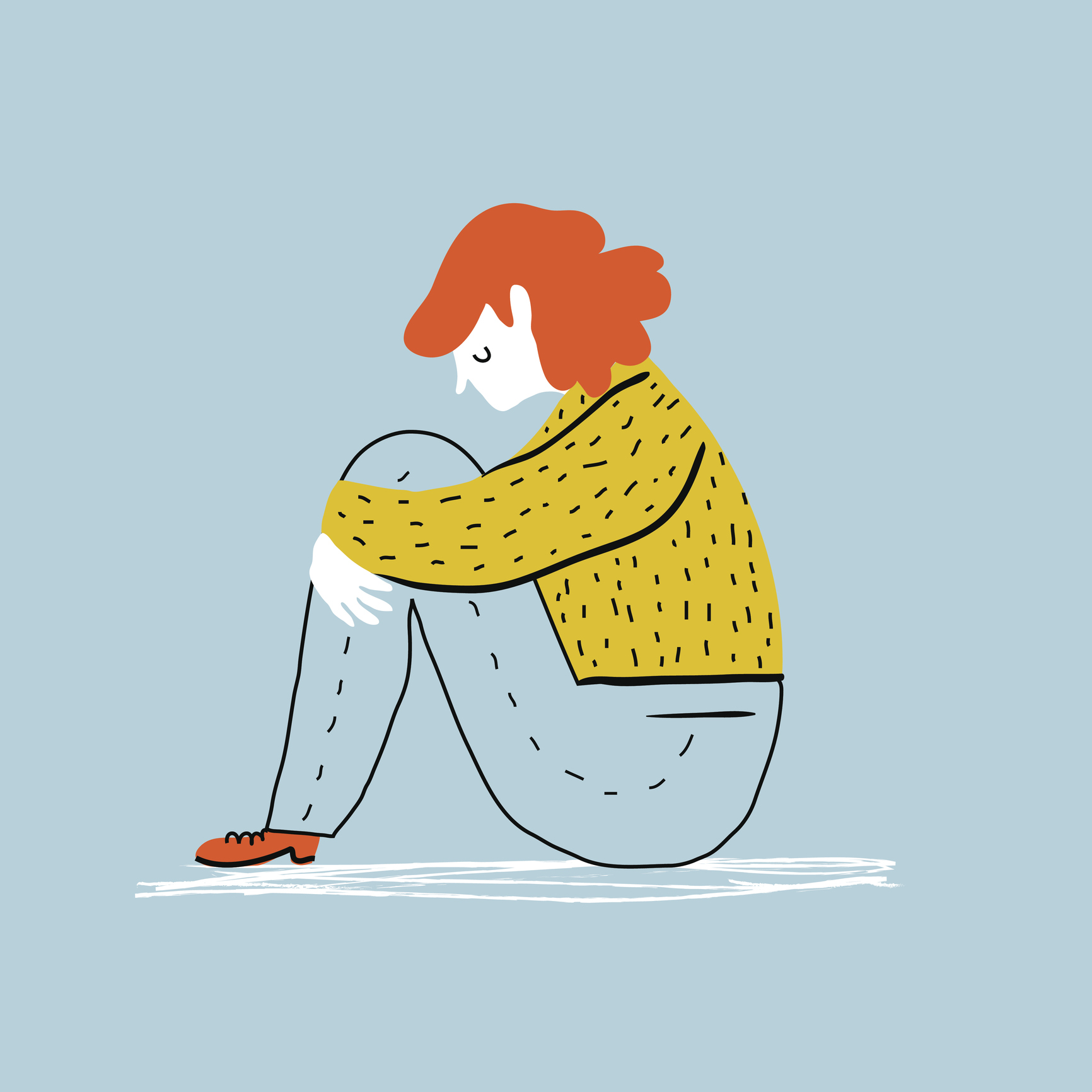 The changes in understanding around substance use disorders are making treatment more readily available to those who need it and reducing the stigma attached to addiction, but may make those with addiction in their family history feel that the change has come too late for them.

The opioid epidemic has had a devastating effect on lives. There are many factors behind this crisis, some of which may be surprising. A reasonable and well-intentioned effort to reduce and relieve pain can inadvertently lead to a potentially life-threatening addiction, but there are some surprisingly simple ways to avoid such scenarios.

Moderate drinking may have negative long-term effects on the brain’s health, but as yet the research is inconclusive, and must be weighed alongside the evidence that moderate alcohol consumption benefits the heart. If you’re a moderate or light drinker trying to decide whether to cut back for health reasons, you probably want to consider a variety of factors.

Addiction among employees costs American businesses billions each year, so it’s in employers’ interest to promote a healthy, drug-free workplace and facilitate treatment for those employees who seek it.

As understanding of addiction evolves, experts now believe that the roots of addiction can be found in a person’s efforts to escape discomfort and that this drive that can take a number of possible expressions, whether through a substance or an activity. The road to recovery can be long and include setbacks, but with time life can become much better.

The scope of the opioid crisis in the US has led some individuals and communities to revise their view of addiction and substance use disorders. One idea being considered is creating supervised injection facilities that would provide a safe environment and make treatment resources available to those who want them.